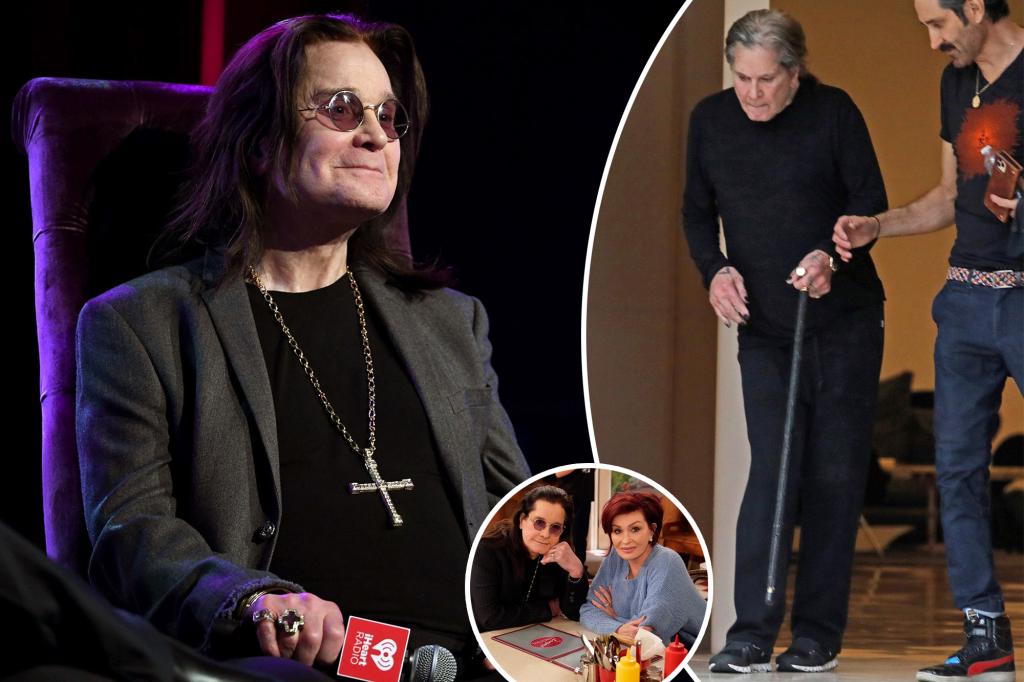 Rocker Ozzy Osbourne will have surgery on Monday that is “determining the rest of his life” according to his wife, Sharon Osbourne.

Speaking on a British talk show last week, the TV personality said that she was returning to Los Angeles to be with her husband of nearly 40 years.

“It’s really going to determine the rest of his life.”

She didn’t reveal much about the surgery, but the 73-year-old “Prince of Darkness” has been complaining of neck problems for quite some time.

The Black Sabbath frontman told Classic Rock Magazine in May that he is still suffering from the aftermath of his 2003 bike accident.

“I’m just looking forward to some more surgery on my neck,” he said. “I can’t walk properly these days. I have physical therapy every morning. I’m somewhat better, but nowhere near as much as I want to get back on the road. ,

It is not clear whether the two were referring to the same surgery.

Sharon Osbourne said she hopes to celebrate their 40th wedding anniversary in July, but isn’t sure if she’ll be able to do so.

“It depends on everything with OG” she said.

In April, Sharon revealed that Ozzy had contracted COVID-19 amid serious health problems, after which she burst into tears.

“I talked to him and he’s fine. I’m really worried about Ozzy right now,” she said on “The Talk.”