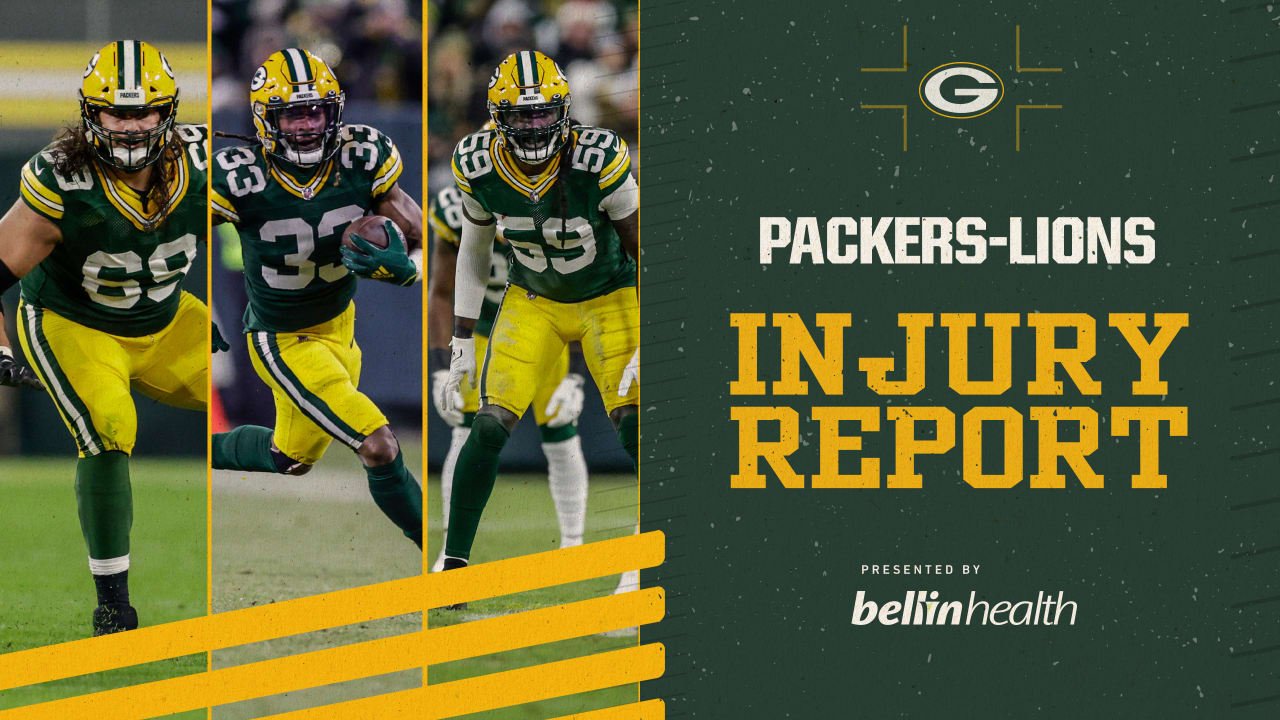 After doing conditioning work on Thursday, Bakhtiyari returned to full capacity on Friday. If Bakhtiari is approved, the 2021-22 season of the five-time All-Pro tackle will begin on Sunday.

“I thought he looked really cool,” said head coach Matt LaFleur. “But we’ll see how he comes up tomorrow and see how he feels before we can fully commit to whether he’s playing or not.

“Would we like to see him there? Absolutely. But I want to make sure… that he is in the right mindset, first and foremost, but also that he can defend himself and that he is fully functional. He’s coming out with a major injury so we just want to make sure everything is 100% or as close to 100% as possible before we put him out there.”

Cornerback Jair Alexander, who has been on the reserve/COVID-19 list, returned to practice on Friday, but LaFleur said he did not want him to play as just a practice.

While receiver Randall Cobb (core) will not be active from injured reserve this week, LaFleur believes center Josh Myers (knee) will play on Sunday. The rookie second-round pick was named this week for a return from injured reserve. He last played in Week 5 in Cincinnati.

“I think Josh has done an excellent job,” LaFleur said. “He looks really good at practice. I hope he plays in this game.”

Quarterback Aaron Rodgers (toe) practiced for the second day in a row on Friday, the first time since midseason. Rodgers, and tight ends Dominic Daphne (ankle) and Marcedes Lewis (experienced rest) did not receive game status and are expected to be available against Detroit.

Lions quarterback Jared Goff (knee) is listed as a suspect, but head coach Dan Campbell said Friday morning that he expects Goff to return after a two-game absence.