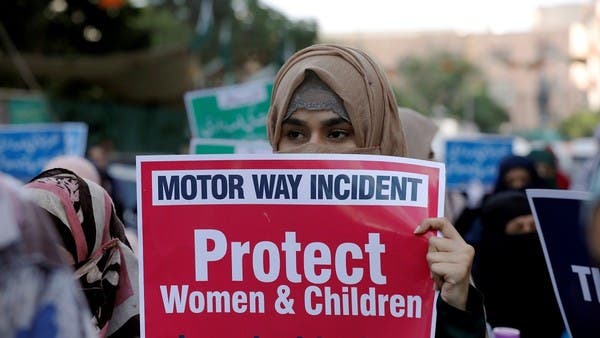 According to preliminary police investigations, the detainees included the woman’s host, who took her to a hotel in Dera Ghazi Khan, a district in Punjab province where she says she was sexually assaulted this week.

According to the police, the woman had come to Pakistan three weeks ago. The Associated Press does not usually name victims of sexual abuse.

Police say they are still investigating to find out how the woman was lured to a hotel where two men were accused of rape. The woman had earlier stayed at the house of one of the alleged attackers for five days.

The US Embassy in Islamabad told The Associated Press that its consulate in the Pakistani city of Lahore is ready to provide consular services to the victim.

The safety of American citizens abroad is a top priority for the US State Department and our embassies and consulates abroad. It said, “Out of respect for the privacy of the alleged victim, we cannot comment on the specifics of the allegations.”

Although sexual abuse against Pakistani women is common, such crimes against foreigners are rare. Many Pakistani women do not report such incidents to avoid stigma in a society where rapists often escape justice due to loopholes in the legal system and poor investigation by the police.

Pakistan will get $4 billion from friendly countries to increase reserves: Finance Minister