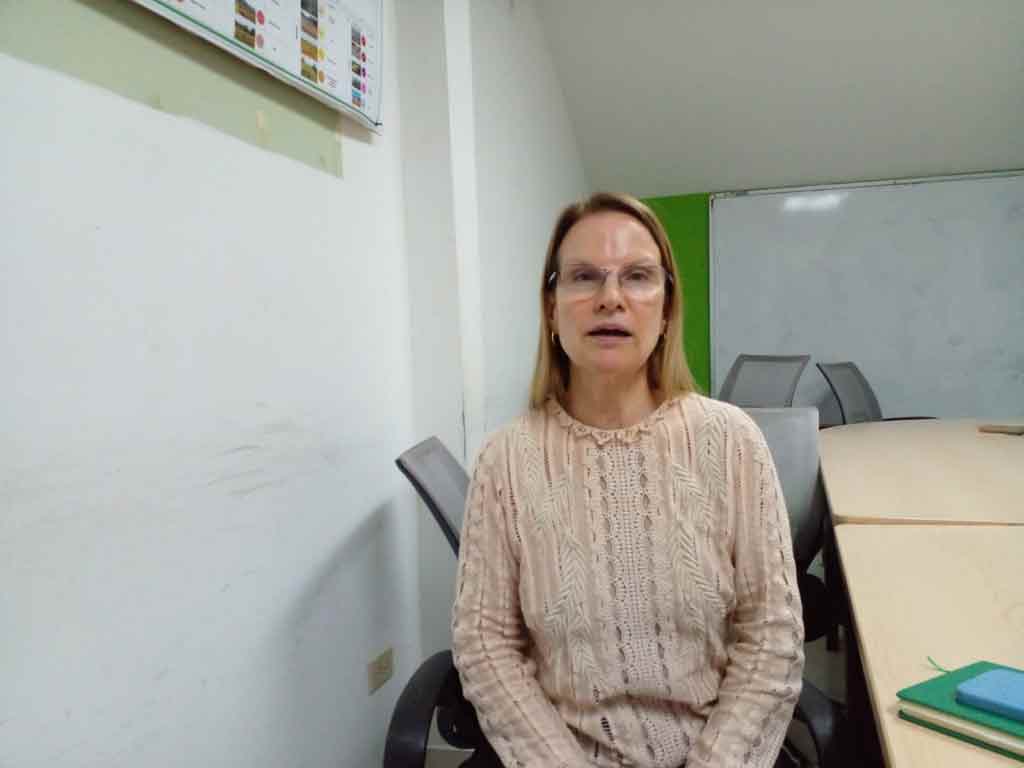 In an interview with Prensa Latina, the Director of Climate Change at the Ministry of the Environment (Miambiente), Dr. Ligia Castro specified that the project evaluated in the Council of Ministers would go to the National Assembly (parliament) for approval in January 2023. ,

The law, he explained, focuses on these issues at the level of all public institutions, not just the ministries of health and agricultural development, as it is now; In addition to reaching the municipalities.

In areas, for example – about eight out of 80 are already being worked on – this action establishes plans to maintain indices of vulnerability and climate risks, move up emissions inventories and reduce carbon and water footprint. will contribute to , as well as its climate action programme, among other areas.

He clarified that the role of municipalities is crucial in the isthmus’s desire to maintain a negative carbon status by 2050.

Castro, who participates on behalf of Panama at the 27th Conference of the Parties to the United Nations Framework Convention on Climate Change (COP27), which began this Sunday in the Egyptian city of Sharm el-Sheikh, spoke on research conducted in the nation of Canalera. explained in detail. The increase in maximum day and minimum night temperatures is important for the health of the agricultural sector and population.

According to the expert, in case of minimum night temperature, monitoring of the indicator leads to the outbreak of pests, viruses and protozoa along with preventive measures.

In terms of maximum daytime temperatures, he said, there are studies in Europe that have shown that heat stroke affects not only minors and older adults, but also young people such as builders, farmers and businessmen. .

He said that research in Panama has scope for the years 2030-2050 and 2070, so that we can contribute to the design of effective policies, for example, regarding rainfall patterns.

In this regard, Castro specified that the Central American country has six hydroclimatic zones, each with different manifestations of precipitation, that must be taken into account for production plans and the protection of ecosystems and populations.

Having the necessary scientific evidence, he remarked, is increasingly part of the national desire for a program to combat climate change, an experience that Panama can share at COP27.

According to its organisers, the main objective of the event is to ensure that all nations fulfill their promises made at last year’s COP26 in Glasgow (Scotland), not only in financial matters but also in the commitments taken in the reduction of gas emissions. . ,