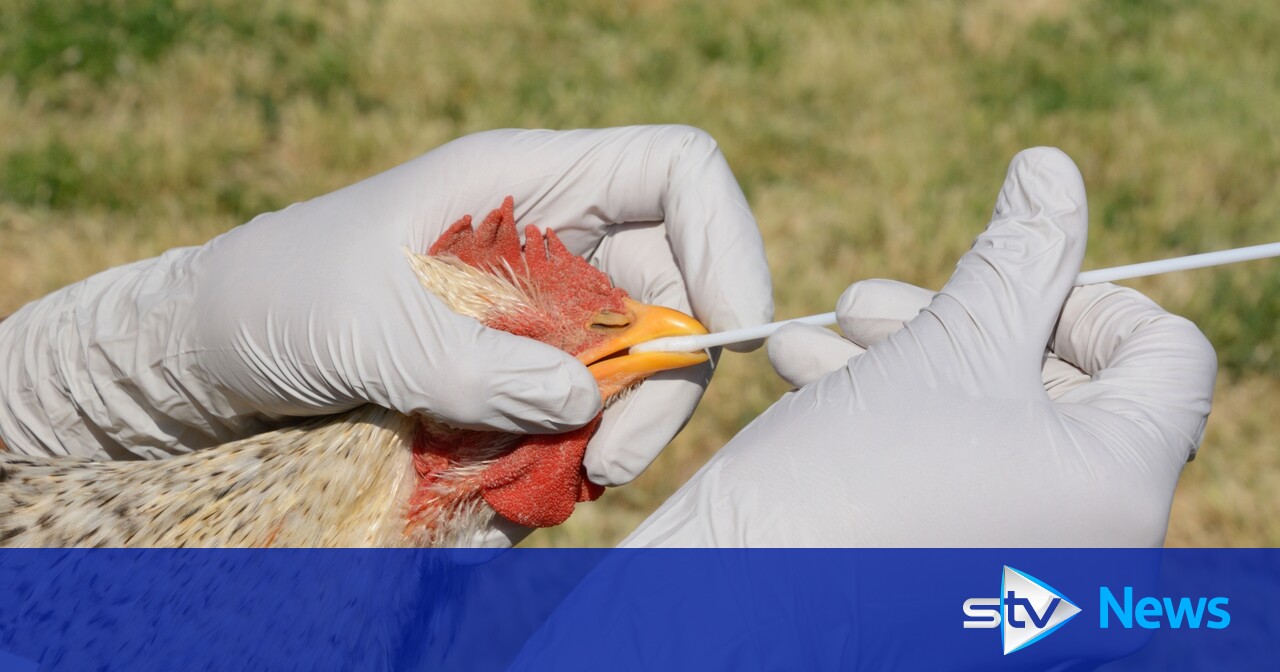 Cabinet minutes and briefing papers show that the government led by then First Minister Jack McConnell held extensive discussions on how to respond to a pandemic fueled by fears about avian flu.

Ministers were considering closing schools to protect children if avian flu becomes a pandemic, according to documents made public 15 years later.

A parallel response to the coronavirus crisis includes a push for those considered most at risk – in this case, poultry workers – to be given annual vaccinations against the flu.

The February Cabinet Minutes stated that the UK’s Joint Committee on Immunization and Immunization (JCVI) immunized “to reduce the theoretical public health risk of avian flu with seasonal flu and possibly converting to a pandemic flu strain”. was recommended.

Public health experts were “closely monitoring the development” of the spread of bird flu after an outbreak in Turkey in early 2006 and deaths linked to the infection in Southeast Asia.

According to the World Health Organization, the H5N1 strain of avian influenza virus has infected 861 humans, causing 455 deaths.

With fears growing about its spread in the UK in 2006, cabinet documents released showed ministers discussing “well-developed contingency plans” if Scots were infected.

By February of that year, there was alarm over the discovery of H5N1 in a herd of wild ducks in Lyon, France, with Environment Minister Ross Finney telling cabinet colleagues that it was “extremely worrying”.

He explained that the “random nature of the migratory paths followed by infected birds” increased the risk in Scotland because it was impossible to predict where they would end up.

Further concerns were raised at a March 22 cabinet meeting “following reports of significant mortality in a free-range poultry herd on Orkney”.

Contingency plans were being reviewed in the case of a pandemic influenza, with ministers apparently advised by both the UK and Scottish Chief Medical Officers to examine the potential impact on education that schools and childcare facilities should be closed to in the event of a pandemic. should be discontinued, although he suggested “any such decision would have a significant impact on businesses and the delivery of critical services.”

The papers said: “Ministers will propose a potentially widespread closure of schools and group childcare settings during a pandemic as scientific modeling shows it could reduce illness in children by up to 50% and save lives.” Is.”

It added: “Few, if any, factors are likely to be tolerable by intentionally exposing children to avoidable, serious risk.”

The discovery of a dead goose infected with the H5N1 strain in Cellardike, Fife, in March led to Mr Finney complaining at a meeting about a “significantly overreaction” by the media to the incident.

He said farmers were seeing a drop in demand for chickens and eggs, with prices plummeting, adding: “In a low-margin, high-volume business, this was likely to have a severe economic impact on producers.”

The minute continued: “It was noted that this was a useful opportunity to test existing procedures and that the lessons learned from it will be taken in the future.”

The cabinet suggested that a strategy should be developed to respond to “terror or civil disobedience” provoked by any similar crisis in future.

According to the Weekly Review of Media Coverage, subsequent investigations into the bird’s death “confirmed that the goose was a migratory whopper and that it was likely a one-time affair”, causing interest to “diminish”.

But by the end of May, the deputy first minister had been alerted by the World Health Organization about human-to-human transmission of avian flu.

Minutes of the cabinet meeting said: “He wondered whether the executive had the necessary powers and procedures to act if such a situation arose.”

He added that “practices to test procedures in Scotland were under continuous development and review”.

However, discussions about avian flu in the cabinet appeared to have waned until November, when the BBC Horizon program asked some questions “about the extent of Scotland’s preparedness”, the health minister and chief medical officer later told Holyrood’s health committee. For hosted a briefing on pandemic flu. party health spokesperson