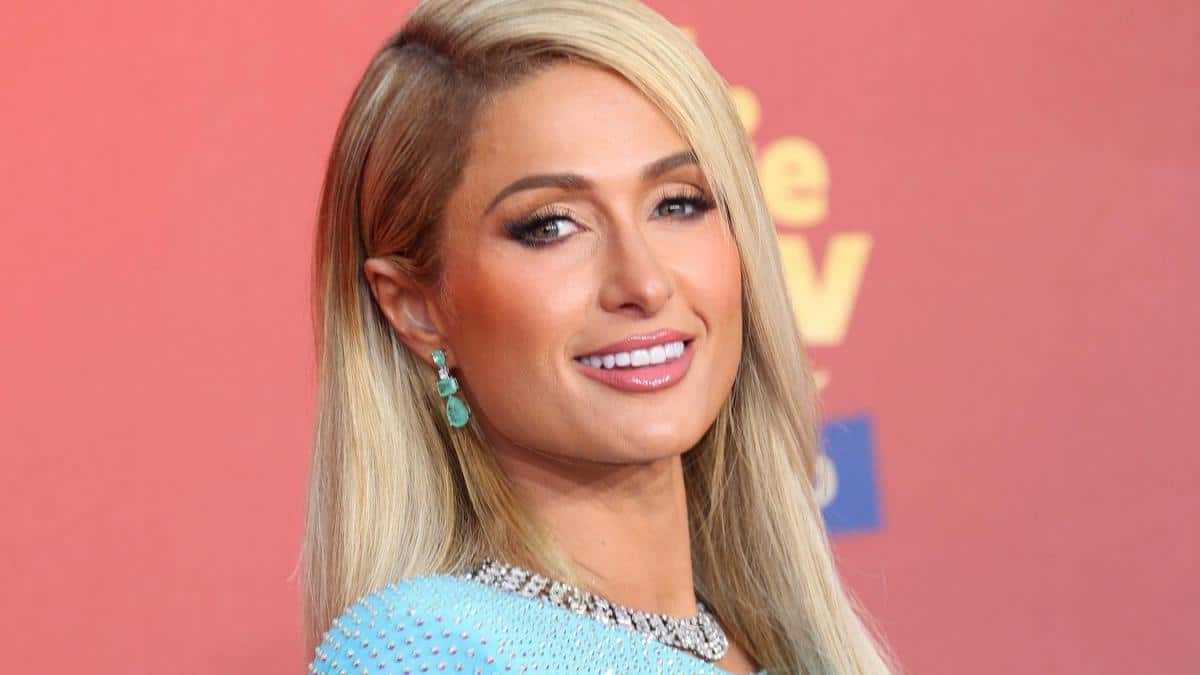 Friendship dating back more than two decades takes precedence over anything else. That’s what Paris Hilton must have thought when she not only accepted to attend the wedding of her great friend Britney Spears, whom she’s known since the 90s, but also declined an offer to do so from the President of the United States himself. Huh.

The famous hotel heiress has also confessed this in her podcast, this is paris, last Friday, where he acknowledged that the country’s current president, Joe Biden, had offered him to perform as a DJ at a party where other leaders would attend. However, she chooses to reject him and go to her friend’s wedding.

“He asked me to DJ for the president and other presidents around the world at a dinner, but it was more important to me,” said the socialite. At the Summit of the Americas marked by vetoes and absences.

Nothing to do with the wedding of Britney and Sam Asghari, which managed to bring together about a hundred family and friends who witnessed their happiness. a commitment from which Paris, which included her husband, Carter Rehm, and her mother, Kathy Hilton; She had a great time and contrary to what many people believed, she was not going to share a single detail because of her loyalty to her friend.

“I’m not going to give too many details because it was the princess’s night, and this is her story, if she wants to tell it,” insisted the famous heiress, “I’ll just say that I’m incredibly happy for her.” She was fabulous and I am so happy to see that she has achieved her fairytale ending.

a friendship that doesn’t put conditions

The friendship between Paris Hilton and Britney Spears dates back to the late ’90s, though it wasn’t until 2006 that the world saw the two of them leaving a nightclub together. It was a moment of absolute fame for both: Paris was one of the most controversial and persecuted women; And Britney, who recently got divorced from husband Kevin Federline, welcomed her with open arms. A friendship that no one bet on, but that time managed to prove them right.

The two have been closely associated ever since, with Paris being one of the few people who maintained contact with the artist during his legal guardianship, becoming one of his great protectors.

“A young woman who grew up in the tabloid culture of the 2000s, when the paparazzi machine was accepted, relentless and ruthless. Yes, we have seen Britney breaking records and giving the world one hit after another. But behind the scenes, she survived the trauma and abuse of her guardianship for more than a decade,” Paris said. “Despite the darkness that surrounded her life, Britney is the epitome of happiness and forever a superstar, Shares the light of your beautiful heart. That’s why we stand by and stand with her as she turns pain into purpose, her unbreakable spirit stronger than ever.”

Huawei CEO Hints They’re Back In Business Despite US Sanctions

Staggering spread of BA.5 subvariant shows why this California COVID wave is different