Pastor could be jailed for up to 140 years 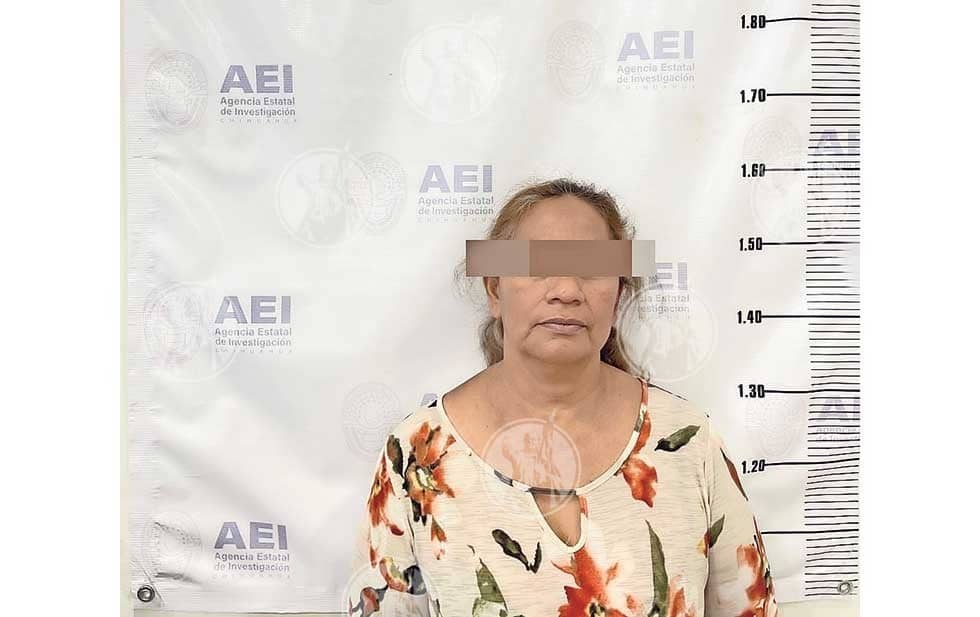 Ciudad Juárez. – Pastor Velia HG, director of the Aposanto Alto migrant shelter, could face up to 140 years in prison for the offense of human trafficking linked to criminal proceedings, said Jess Manuel Carrasco, the district attorney for the Northern Territory. . Chacon.

“Already the Criterion predates sentences; if I’m not mistaken, they are very high sentences, they are between 20 and 30 years in prison for each act; we to request the minimum punishment established by Criterion If there are conditions to request one or two years more than the minimum, then they have to be requested”, he noted.

The prosecutor specified that there are seven victims, and that each of them would be requested as punishment for at least 20 years, so that would add to 140 years if convicted on all counts.

It was last Tuesday when El Diario published that Velia HG was linked to criminal proceedings because he was responsible for the offense of trafficking in persons in the form of forced labour.

During the trial under Criminal Case 4334/2022, two men testified as protected witnesses against whom they were denounced by a group of Mexican and foreign immigrants whom the accused allegedly held domestically and without receiving wages. was forced to do construction work. They eat bad food and, being migrants, treat them badly.

The judge prescribed a period of three months for supplementary investigation, apart from the fact that the precautionary measure of preventive detention up to 12 months remains in force, the Supreme Court pointed out.

The 54-year-old accused was arrested on the morning of Wednesday, July 27, during a search through an arrest warrant granted by a controlling judge of the Bravos judicial district following complaints from migrant families who lived between November 2021 and April 2022 . In the Lomas de Polo neighborhood hostel.

“As you are well aware, these days we had a string of processes to exploit migrants; That complaint was known, it was a hearing that gives us another authority to warn about the possibility of fact. The investigation is done, it is analyzed by the judge, he gives us the arrest warrant and the latter is already known”, the prosecutor said yesterday.

Although in public complaints the affected people blamed more members of the clergy’s family, the prosecutor said at the moment the investigation focused only on him.

“If there is such evidence (against more people) then the invitation is that we go to the prosecutor’s office so that they inform us and give us a chance to act,” he said.

Apart from this case, there is also a complaint of sexual abuse cases against a juvenile shelter and the trial is already on file, he said. (with information from Harika Martinez Prado)

Sputtering Stanford sets its sights on No. 5 Notre Dame: ‘It’s all about us’