market analyst canals issued a report indicating the shipment of pc In America They fell 12% during the third quarter of 2022. The report was shared by market analyst Canalys. 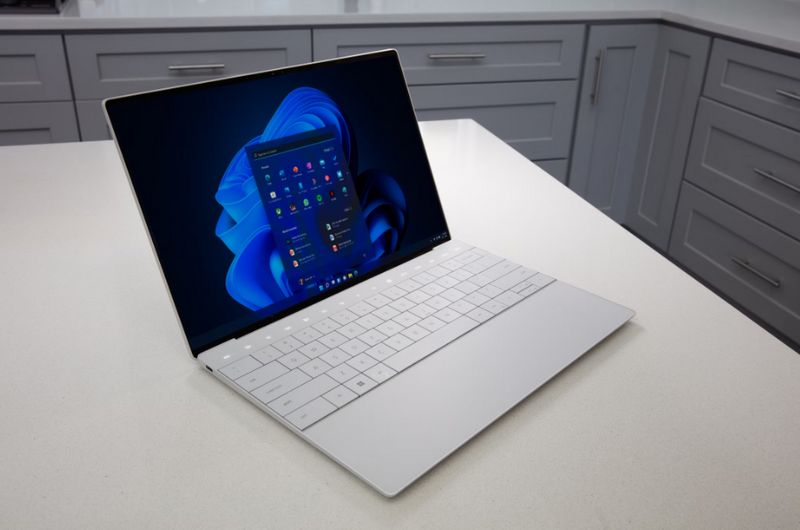 PC shipments were broken down as follows: +1% for desktop computers, -14% for the laptop market, and -1% for the tablet business.

In the US market, a total of 17.8 million pcs were sold in the third quarter, according to Canalis. A market dominated by manufacturers such as Apple, Acer, Dell and HP.

This decline in sales seems to be in line with the decline in the global market. After the emergence of the pandemic, demand for all types of computers is falling in all markets and the United States seems to be no exception.

We recommend our guide on how to assemble a computer

The graph shared by Canalys clearly shows how the demand for computers peaked in the first quarter of the year 2021 and fell sharply during the third quarter of the same year, as the pandemic was coming to an end. 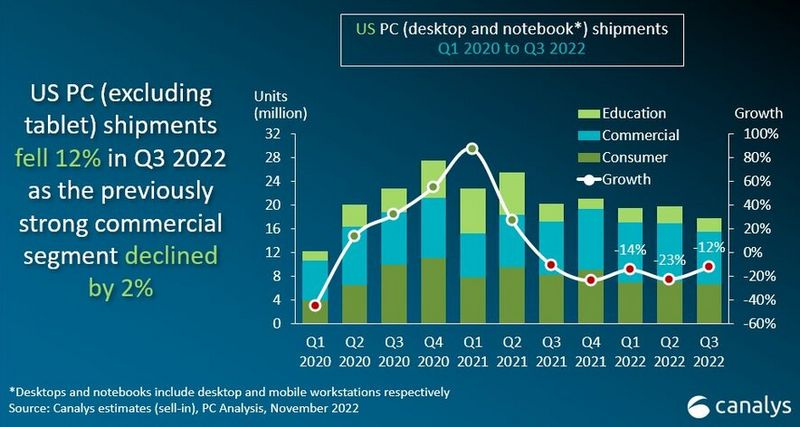 “The US PC market was already in a long period of contraction, as both consumer and education demand struggled with inflation and saturation”Brian Lynch, a research analyst at Canals.

According to the research firm, No market recovery expected during Q4 2022Nor during the first quarter of the year 2023.