Pence claims Trump was ‘part of the problem’ during Capitol storm 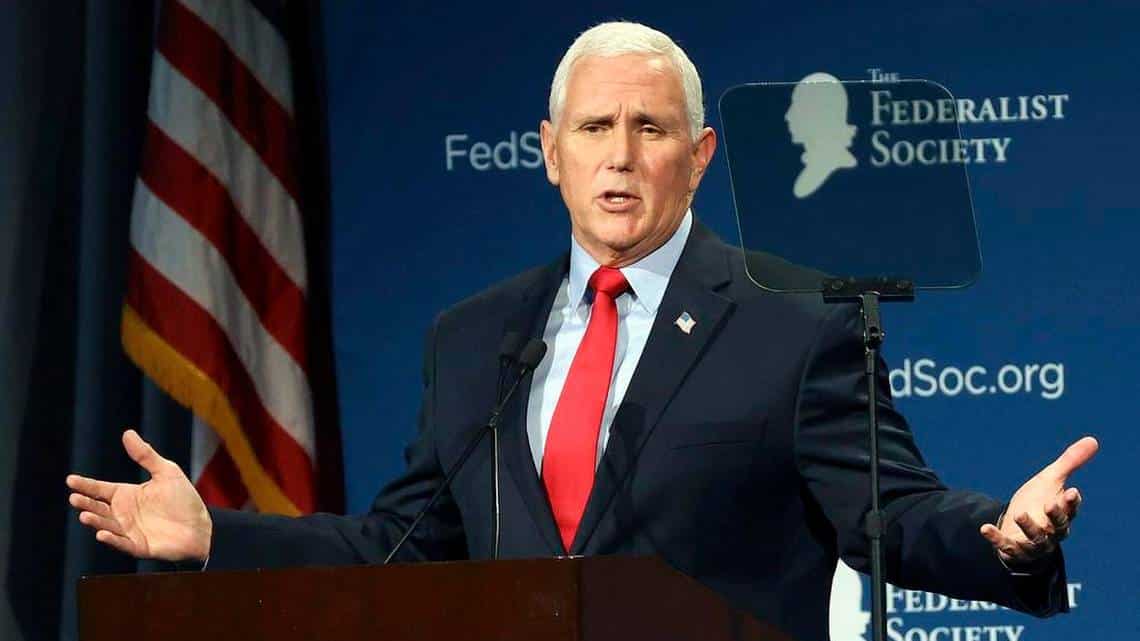 Former Vice President of the United States Mike Pence has claimed that Donald Trump was “part of the problem” on January 6, 2021, when a mob of rioters stormed the Capitol to try to block the confirmation of Joe Biden’s victory in the presidential elections. stormed. two months before.

Pence thus referred to the role that Trump played during those hours and described as “reckless” the words with which the former president unilaterally projected the results of the November 2020 presidential elections on him. Was accused of not having the “courage” needed to cancel.

“It doesn’t take courage to break the law, it takes courage to keep the law,” Pence said in an interview for the American network ABC on the occasion of the publication of his book. ‘so help me God’.

“The president’s words at the rally that day put me, my family, and everyone in the Capitol building in danger,” recalled Pence, who was testifying to the election results in Congress when a Trump-inspired crowd broke into the building.

Up until that episode, and at least publicly, Pence had shown himself to be a loyalist to former President Trump in the relentless controversies and controversies that defined his administration.

However, as a result of those riots, he was accused of being a traitor and demanded his head among the most furious Republican voters, with other ‘number two’ in the White House criticizing the tycoon for his actions. that day and was subject to the pressures to which he was.

Trump rebuked Pence for not revoking the authentication of electoral votes in those days, and for months he hasn’t hidden the “disappointment” that his vice president caused him during that crisis, even holding such positions. Go also to describe your choice to capture. As in “a big mistake”.

A few days ago the American press had an excerpt from the book to go on sale this Tuesday, exactly the day Trump plans to announce his intention to return to the White House in 2024.

“‘Hundreds of thousands of people are going to hate you. People will think you’re an idiot. You’ll be remembered as a coward,'” he says as former President Trump told him, according to one of these previews from his book said.

Omicron may cause minor illness. A laboratory study gives clues as to why.