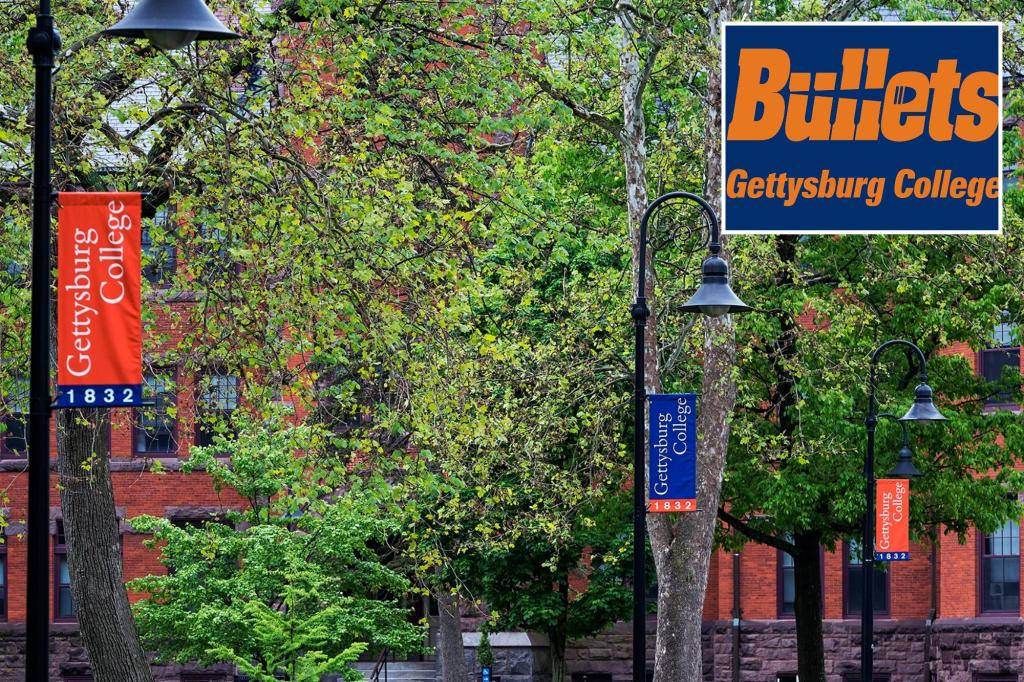 The editorial board of the Gettysburg College student newspaper in Pennsylvania has called for the school’s mascot, “Bullet” to be changed due to nationwide gun violence.

In an editorial published online by the Gettysburgian on June 13, the board argues that its mascot, “Bullet”, is an “embarrassment” to students.

“So how do we as a college most often recognize our connection with ‘those who gave their lives here so that that nation lives’? With our mascot, ‘Bullet’. By identifying with our school spirit, ”the editorial said.

The authors of the editorial then go on to state that “gun violence is rampant in America” ​​and that “the bullets are not historical artifacts but a constant threat,” adding that the bullet “has historical relevance here in Gettysburg,” adding that, among other cities, it is a “Frightening significance.”

According to the Gettysburg College website, the name “Bullets” stands for “Take-Off on the Civil War Battlefield”. The editorial stated that the mascot is “a tribute to those who gave their lives here so that that nation may survive.”

“These more recent debates around the mascot bring us to this day. Gun violence is rampant in America; bullets are not historical artifacts but a constant threat. Of course, the bullet has historical relevance in Gettysburg, but across the country.” It has horrific significance in many other cities of the U.S. Students returning to their hometowns in which a shooting took place may not be eager to represent the ‘Bullet’. Current students have witnessed mass shootings in their towns. Current students Has family members of a gun violence survivor. T-shirts that say ‘Nothing is Faster Than a Speeding Bullet’ outside campus seem like more of a threat than an encouragement,” the editorial said.

The piece describes an on-campus dining facility, The Bullet Hole, as “fairly disgusting to eat” because it is reportedly “an extension of a mascot that is unnecessarily gory, especially for food service.”

Arguing that it is unfair to “implement a mascot built in 1924 by 2022 Gettysburg”, the editorial board states that “we are a different generation than them,” and the mascot should be changed.

“Now it is up to us to choose the mascot that represents us – we are not bound to bullets as the students of the past clinged to. We are a different generation than them: We practice active shooter drills , grew up after Columbine and Sandy Hook. Just as it is unfair of us to impose our modern standards for an acceptable mascot for 1924 students, it is also unfair to continue to have a mascot built in 1924 at Gettysburg by 2022, says the editorial.

The board concludes by arguing that students “deserve a mascot that we are proud of,” and not one “that we have to explain with embarrassment.”

“We shouldn’t eat in a ‘bullet hole.’ Like students, don’t think so, ”ends the editorial.

A spokesperson for Gettysburg College told Fox News that “we support our students who express their views on issues that are important to them, including through the student newsletter. Productive dialogue is a hallmark of our education and it is an integral part of all our students.” is encouraged by.”

The Giants will wear throwback uniforms for two matches this season