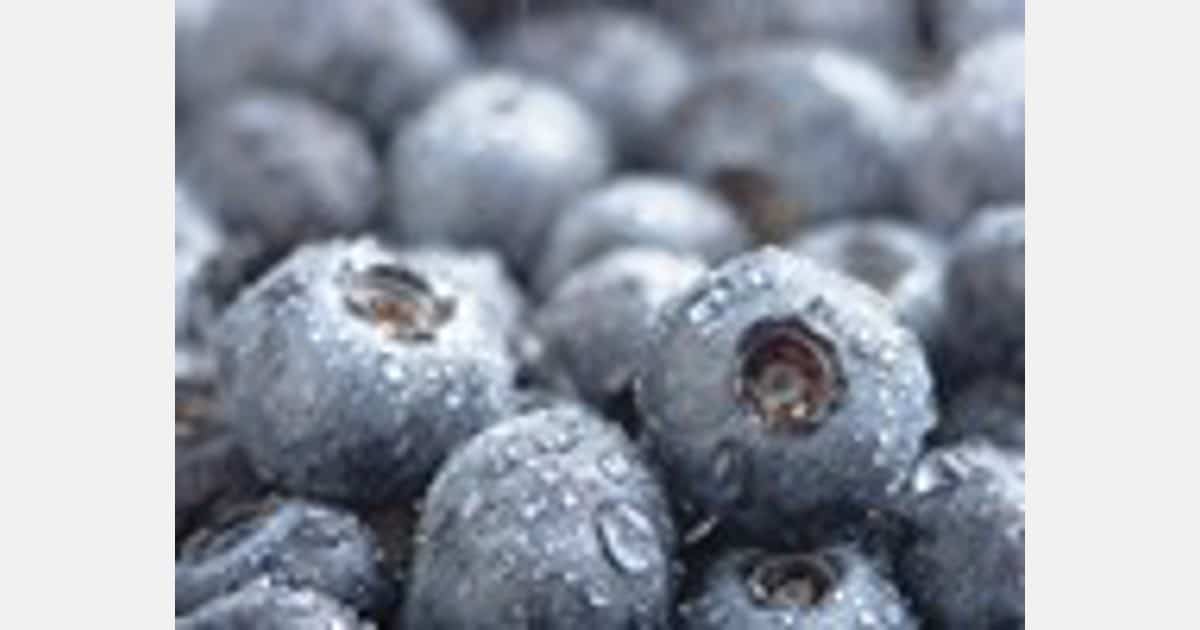 Cut in September, exports of fresh Peruvian blueberries are set to exceed $772.4 million in 2022, registering a 30.2% increase over the same period last year. The United States ranked as the main destination for the fruit, with an increase of 30% ($410.8 million), accounting for 53.1% of acquisitions, indicated Agroexports Management of the Association of Exporters (ADEX), followed by from the Netherlands, ($157.4 million) with an increase in purchases of 24.8% and a share of 20.3%.

The third most important market for Peruvian blueberries was China ($86.7 million in sales), which accounted for 11.2%, an increase of 138.4%, and was followed by Hong Kong, the United Kingdom, Spain, Canada, Taiwan, Thailand, and Brazil. above 10.

As of September, Camposol Company ranked No. 1 in these dispatches with a concentration of 20.3%.

2021 figures
The reported shipment growth in the first 9 months of 2022 follows exports already registered in 2021, when they grew by 21.3% to $1,220.2 million, according to the latest industry report from CIEN-ADEX Global Business & Economy Research Center deposited. As compared to last year.

Shipments of frozen blueberries accounted for 2.8% of the total, but registered an increase of 59.9% year-over-year, totaling $34.5 million.

According to the study, television is more like the United States and viewers approve of it.