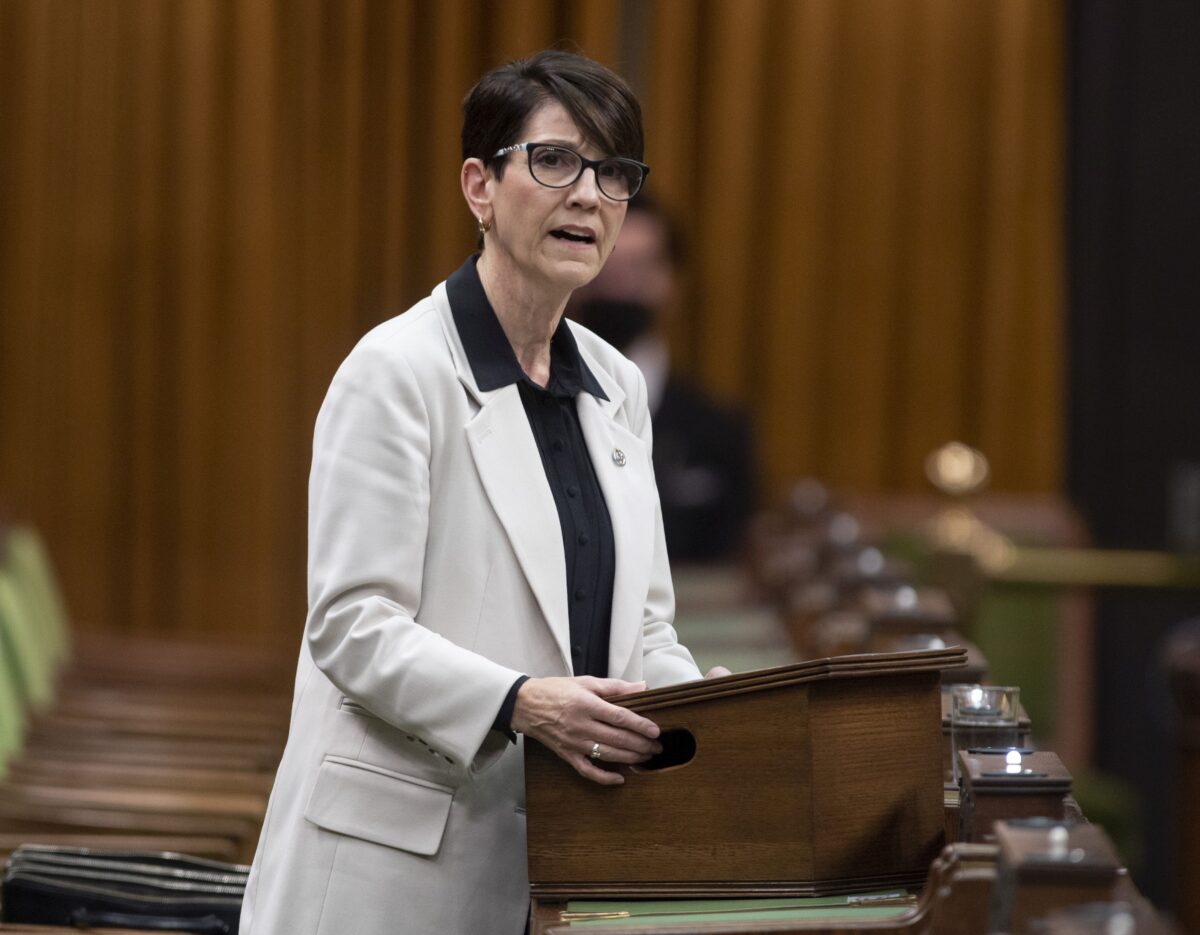 Two academic ethicists say the pandemic has heightened the importance of the latest parliamentary attempt to give conscience rights to Canadian doctors.

Conservative MP Kelly Block introduced Bill C-230, the Protection of Freedom of Conscience Act, as a private member’s bill in the House of Commons on Feb. 4.

The bill would add a clause to Section 241.2 of the Criminal Code to say: “Every person who, for the purpose of compelling a medical practitioner, nurse practitioner, pharmacist or other health care professional to take part, directly or indirectly, in the provision of medical assistance in dying, uses coercion or any other form of intimidation is guilty of an offence punishable on summary conviction.”

An additional clause gives similar legal sanctions to anyone “who refuses to employ, or dismisses from their employment” medical professionals who decline to provide or participate in the provision of medical assistance in dying.

Douglas Farrow, a professor of theology and ethics at McGill University, welcomes the proposed legislation. He says freedom of conscience is among the first rights guaranteed in the Charter of Rights and Freedoms for good reason.

“Without it, you begin to lose all those other dimensions of your humanity that are protected by the other enumerated rights and freedoms in our Constitution. You let yourself open to all sorts of negative consequences. For example, in this case, we’re talking about the politicization of medicine, and that leads straight to tyranny,” Farrow said in an interview.

“Conscience is that part of reason that asks us to consider what we are doing is compatible with the good, whether it is compatible with basic moral law. If we don’t cultivate the freedom to ask and answer those kinds of questions and to act accordingly, what we effectively do is cultivate corruption.”

Farrow says corruption can be personal or institutional, as shown by the participation of doctors in eugenics programs in Nazi Germany. The war crime trials following the Allied victory resulted in the Nuremberg Code.

“The witness of people in that country, and its allies, made clear that refusing to treat human life as having a certain sanctity on which the state should not intrude was not merely a slippery slope, but it was the commencement of a slide into moral disaster and into murder,” he said.

“The first stage is to compromise the consciences of so-called conscientious objectors. You compromise them by forcing them to be involved somehow. So you go to the palliative care places, and you say, ‘We’ll permit you to have a different view of this, but you’ve got to have medical aid in dying alongside your palliative care.”

Another way to recognize wrongdoing, Farrow says, is when fear is used as a prime manipulator. He says the fear of suffering is used to advance euthanasia and the authorities’ response to COVID.

“Medicine, like religion, has to be protected from political interference. What we’ve seen under COVID is the most frightful abuse of medical researchers and medical practitioners who won’t agree with some narrative that has been presented and who indeed put up resistance to it,” he said.

“You take [away dissenting doctors’] right to practice medicine, and then you intimidate the rest. So you see these fascist or communist tactics being used in medicine. And that’s why I said that the politicization of medicine comes from tyranny, but it [also] leads to tyranny.”

Opponents of conscience rights for doctors say it hints patient choice regarding issues such as medical assistance in dying, cross-sex hormones for transgendered people, and abortion. Farrow said that respect for patients’ and doctors’ interests and consciences can’t be achieved without consent on both sides. A doctor imposing a treatment to violate a patient is as wrong as a patient forcing a doctor to offer one.

“That’s the kind of freedom that we’re losing right now. Because a doctor who says, ‘I don’t intend to take your life, no matter how much you would like me to,’ is a bastion of freedom, which some of these people in political or medical power and some of these lobby groups for euthanasia cannot abide,” Farrow said.

Questions of medical ethics are both personal and abstract for Julie Ponesse. The ethics professor was put on paid leave at Ontario’s Huron University College for her refusal to get a COVID-19 vaccine. She shares Farrow’s perspective on the high relevance of Block’s bill and the need for a relationship of both conscience and consent between patient and doctor.

“Conscience rights protections are not just about, and for the benefit of, the medical professional, though they are certainly important protections of professional integrity. In addition, they are essential for protecting the fiduciary relationship—or relationship of trust—between the doctor and patient, and are therefore a crucial aspect to good patient care,” Ponesse told the Epoch Times.

In the late 1960s, Prime Minister Pierre Trudeau said the state had no business in the bedrooms of the nation. Today, Ponesse believes the pandemic has facilitated the intrusion of the state into doctor-patient relationships like never before. She says this jeopardizes the “intimate acquaintance” doctors build with their patient because trust is lost.

“When we are vulnerable, we need to feel that the person offering us care has our best interests at heart and is deciding and acting without the undue influence of interests that run counter to our care,” she said.

A similar bill introduced by Block a year ago made it to second reading but was not voted on before MPs rose for the summer and then faced an election. A similar attempt by former MP David Anderson suffered the same fate prior to the 2019 election.

“The success of the Protection of Freedom of Conscience Act would be a good first step in recovering much of what has been eroded in health care over the last two years,” she said.

“This is an important bill at a crucial moment in Canadian history.”

Lee Harding is a journalist and think tank researcher based in Saskatchewan, and a contributor to The Epoch Times.