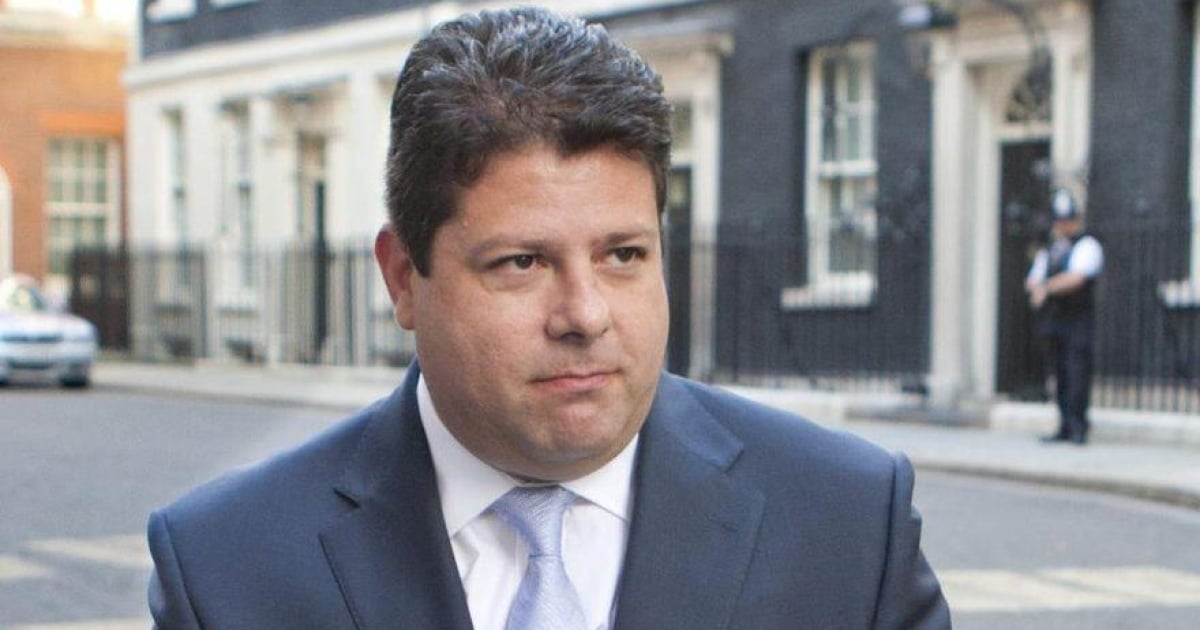 Chief Minister of Gibraltar, fabian picardo, is the protagonist of a lurch that overturned the negotiating table of the treaty governing Rock’s relationship with the European Union (EU). Reaction or not to the meetings in London on 28 and 29 November, Picardo no longer wants the fence to disappear or the Rock to be integrated into the Schengen area.

In a recent interview on GBC, the Rock’s public television, Fabian Picardo said that “Gibraltar will not be an extension of the Schengen area”, if so, it would be possible to eliminate the gate. It so happens that these announcements follow the eleventh round of talks between the European Union and the United Kingdom, of which Results not disclosed nor if there will be a next time, less than one month after the final period which the parties have given each other to reach an agreement, has expired.

The European Commission It had already submitted its global proposal, which considers “the elimination of the fence in favor of the mobility of people and goods between the EU and Gibraltar”, as requested by the Rock government. Picardo now proposes the construction of a “Common area of ​​travel between Gibraltar” and Schengenas well as that the Rock is an “immigration zone”: a model that applies between the Republic of Ireland and Northern Ireland and is called in English general travel area,

«Schengen will not start in Punta Europa [el punto más al sur del Peñón] Or in the middle of the strait where our maritime zone ends. Schengen will continue to open on the border with Spain [la Verja]But entry into Gibraltar, which will be a separate immigration zone, will also allow you free access to the Schengen area,” says Picardo.

faced an increasingly real possibility of a ‘Results without negotiation’ ,non-negotiable outcomeNNO, in English), i.e., finally, and after more than a year of negotiations, no agreement has been reached between the European Union and the United Kingdom, the Government of Gibraltar has simulated action on the effect of the scenario stated in Rock. day after for the parties to conclude negotiations and from thirtieth,

The drill, which lasted more than six hours, involved 19 government departments and agencies from Gibraltar, as well as the Foreign and Commonwealth Office and the UK Ministry of Defence. Chief Deputy Minister of Rock, Joseph Garciawarned that an NNO would mean “a different world, in which our negotiations with Spain and the European Union would be more cumbersome, bureaucratic and laborious than the ones we have known to date.”

Newgarden looks to regain the top; wins pole at Detroit