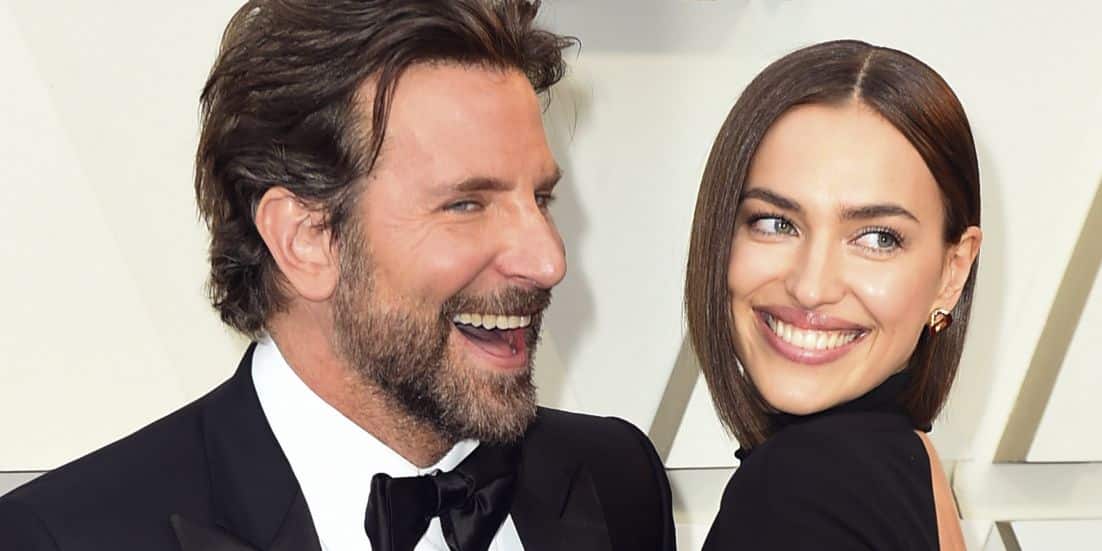 The love story between Irina and Bradley lasted about five years. After that, several times the reconciliation alarm goes off Between the couple, since they have been seen together on several occasions, even while hanging out in New York, holding hands. But he has always assured that they were just friends. However, the latest pictures that the model posted on her Instagram profile have fueled the reconciliation rumours. (And how it has woken them). The fact that the model and the actor are seen together in these snapshots is not sure to make these pictures go viral on the network. And it’s that, literally, they have everything that has set the internet on fire after this publication…

in this In the Instagram gallery that the model shared on her ‘feed’, we can see Shayk and Cooper posing together on a paradisiacal beach., both show amazing body, we can say that the model’s abs are from another planet. They can be seen in a very affectionate environment and Irina even captioned these pictures with hearts, which is sure proof to many of her followers that they are back. If all this was already enough material to burn the Internet, then the final touches are done by a series of pigs next to which Irina poses. Yes, yes, boar! The couple is on a beach in the Bahamas, specifically on the island of Pigs, where it is common to run into the animals that live there. Otherwise too, As posted by some of the thousands of followers who commented on this photo, undoubtedly, this is the picture of the year.