Pirelli brings development rear solutions to Australia; SCQ and SCX will not be available 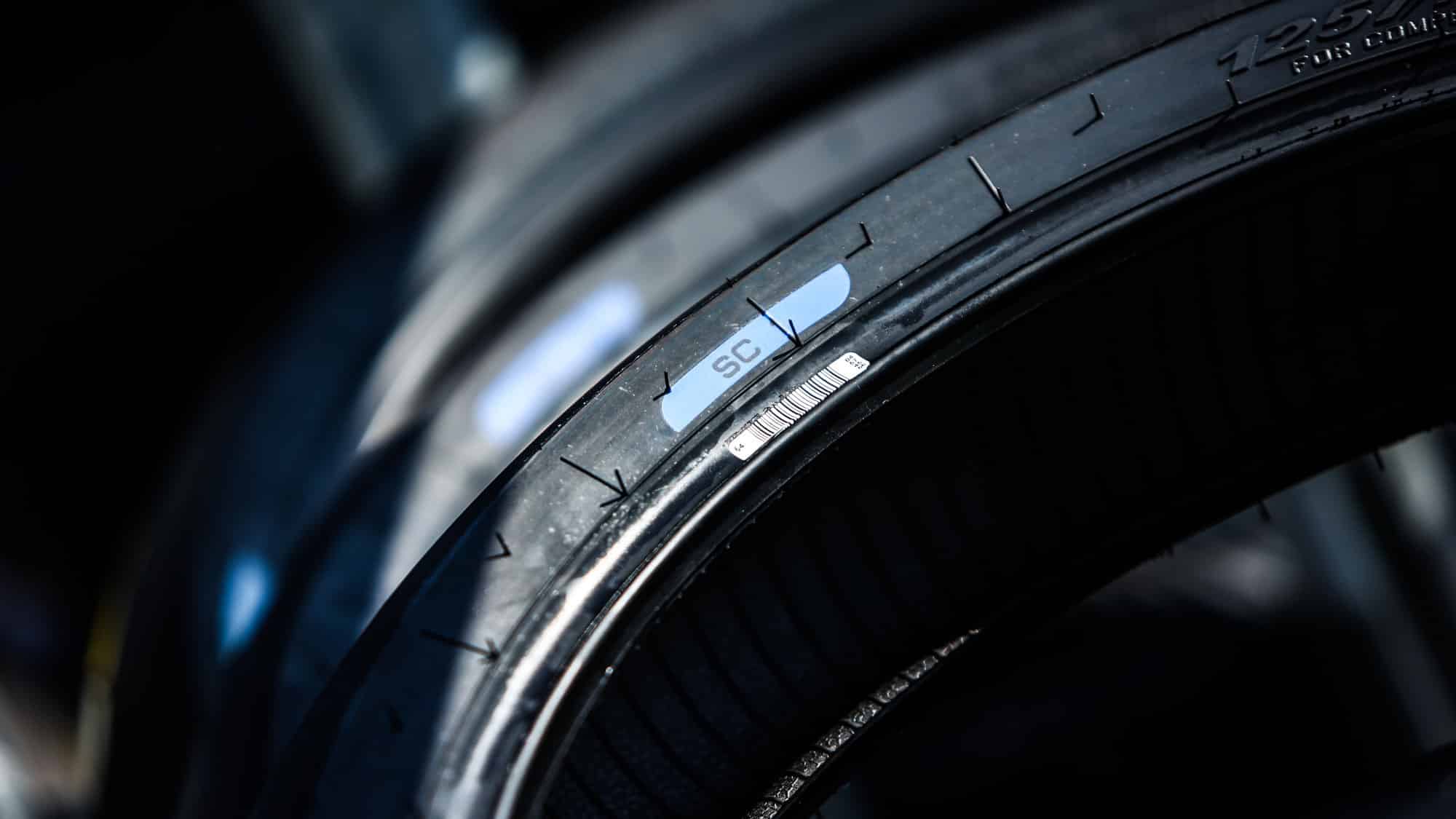 The MOTUL FIM Superbike World Championship has made a short jump from Indonesia to Australia in celebration of the Grand Ridge Brewery Australian Round at the always spectacular Phillip Island track. For the season finale, Pirelli has announced its tire assignments, with two new medium compounds as options at the rear, while the SCQ or SCX tires will not be able to be used during the round, as Pirelli has decided not to take them. option is selected. island’.

Riders will be able to choose between three rear tires throughout the weekend, with one standard and two development solutions. The standard SC0 is the solution and will be the softest tire available in Australia, although its use will be limited to Tissot Superpole sessions and Tissot Superpole races. For Race 1 and Race 2, which are longer, they will have two SC1 development solutions available. A1126 has a stronger composition than standard SC1 and is designed for higher temperatures, while B0152 has the same compound as A1126, but has a more developed structure. Neither the SCX tires nor the SCQ tires will be available in Australia.

Giorgio Barbier, Pirelli’s Competition Director, elaborated: “The final WorldSBK round of the year also represents the biggest challenge for us. In fact, the Phillip Island track is recognized not only by us but by all tire companies, as one of the most aggressive and difficult for tyres, due to its special old style layout which makes it one of a kind. It is one of the very few motorcycle circuits that hasn’t changed in all these years; It has remained the same for more than half a century and this contributes to its great charm. Due to its specificity, it is not a track that can be tackled with standard solutions, especially at the rear, which is the most stressed axle. Evolution Tires, Almost Designed For this for this track. Both World Superbike and World Supersport will have two new medium compound rear solutions with more robust structures than the standard ones. Usually it’s the season-opening round and we race there in February. We’ve never been here in November, so the temperature and weather could bring another change to an already very difficult track.”

US Orders Family Members of Embassy Staff to Leave Ukraine