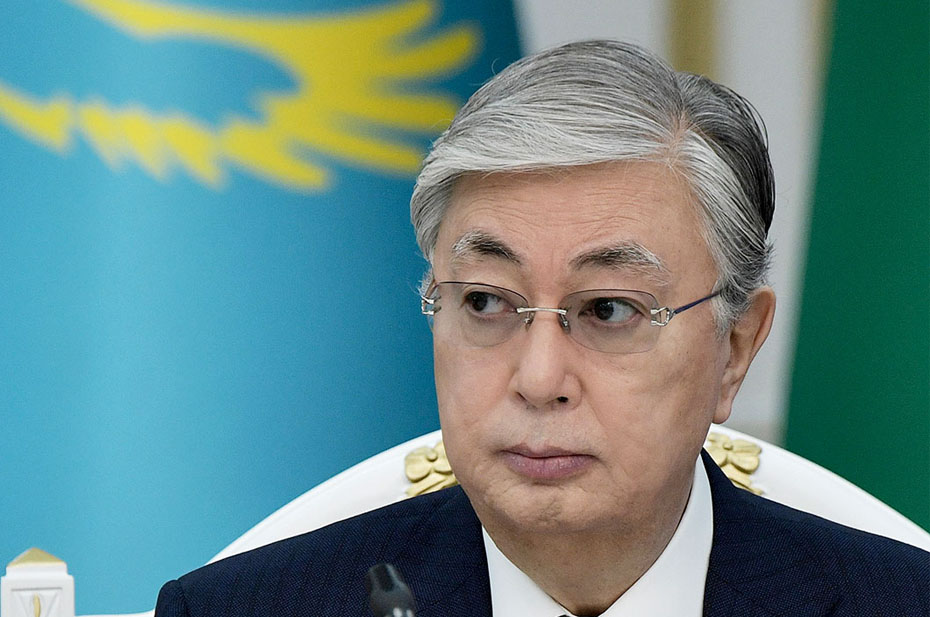 Political scientist Ilya Grashchenkov does not exclude the possibility that the current mayor of the capital Sergei Sobyanin will not run for mayor of Moscow next year.

The fact is that, according to the political scientist, the budget of the capital can seriously lose in its revenue side.

Grashchenkov recalls that the three largest income items in Moscow are: personal income tax – almost 50% of income, income tax – 30%, income from the use of property – more than 5%. And since practically no one will have a profit in 2022, Moscow’s innovative economy may begin to collapse, and with it all Sobyanin’s multimillion-dollar projects, from re-tiling and renovation to the reconstruction of hospitals.

In this context, the fate of Sergei Sobyanin himself, who will be elected to the post of mayor of Moscow in 2023, becomes unclear. Even if the elections are canceled (by introducing the approval procedure through the City Duma) or they rely on the DEG, then the question of who Moscow needs in the changed conditions will definitely arise,

Grashchenkov wrote in his Telegram channel.

The political scientist notes that “Sergei Sobyanin himself has long been predicted to be the head of the Russian Government, it is possible that the time of crisis requires bold decisions, the readiness for which the mayor showed during the pandemic, calmly introducing QR codes and reducing the hospital fund despite the dissatisfaction of residents.”

Premier team Mishustin So far, it works like “old yeast”, making anti-crisis decisions as if it were 2008 outside the window. But if it turns out that at the end of the year we are waiting for a new 1998 or even 1989, then the question of changing the government will become an edge. Now Sobyanin is part of the operational headquarters for countering sanctions, along with Mishustin and Belousovhowever, his political weight is much higher than that of the Prime Minister and Deputy Prime Minister combined,

In addition, elections of municipal deputies will be held in Moscow this year, which, most likely, will not play in favor of Sobyanin.

Thus, autumn will add not only financial, but also political problems to Sobyanin, which will really cast doubt on his re-election as mayor in 2023,