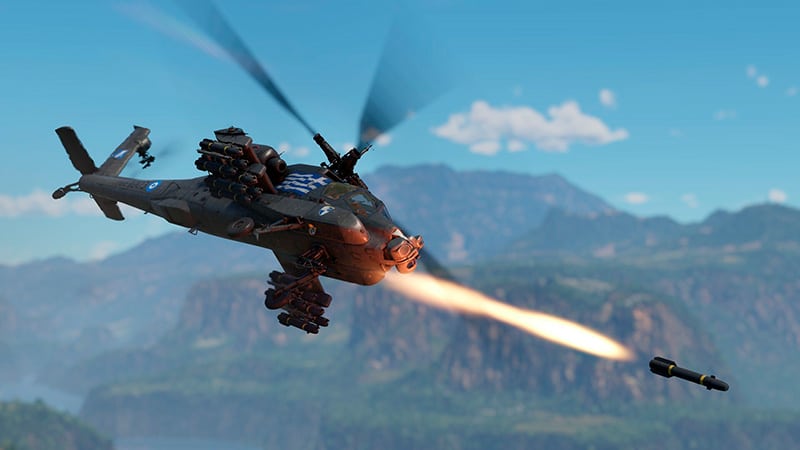 war Thunder is a sport known for simulating, in addition to real-world conflicts Very realistically reproduces military vehicles. However, the title has become a risk factor For anyone looking for a job in the US Military. this is because Sports forums are known for leaking confidential documents Relating to the weapons used by governments around the planet.

The most recent incident occurred on January 16, when community members leaked details about the manual for the F-16 fighter. The document was no longer confidential, but it was not released publicly.

Congratulations to Warthunder on being the first video game to be classified as at risk on a background check, your community is awesome and I hope it continues pic.twitter.com/f3CqNhnIBH

A user named Nafuwu on Reddit claimed that War Thunder is a national security risk to the United States. Apparently this user’s friend was asked some routine questions by the defense company Raytheon such as “Would you overthrow the government?” why Then they asked him if he plays War Thunder.

Although simulations or war games are not considered a risk, Activity on your forum may trigger an alert. Because, while some users get excited about military technology, some of its members cross the acceptable threshold for sharing. 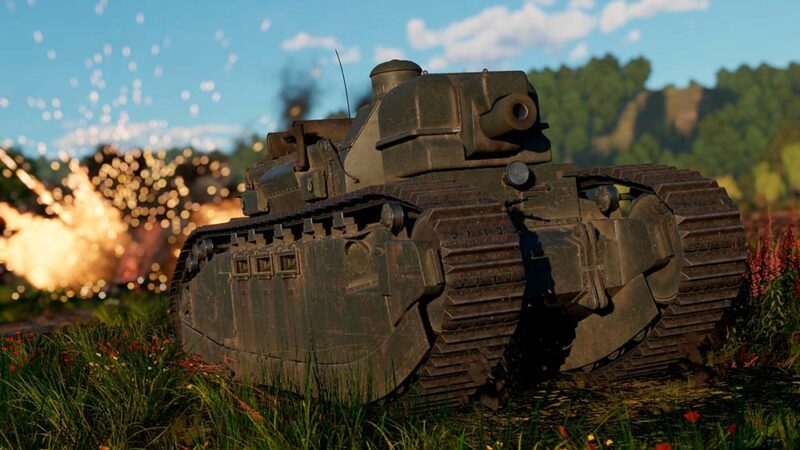 Some users reveal confidential documents to criticize the developers and their military vehicles, or even to win arguments against other forum users.

Gaijin Entertainment knows that this happens often, so has strengthened its moderation team To ensure the removal of this type of information. War Thunder is free-to-play and has versions for Xbox One, Xbox Series S/X, PC, PlayStation 4, PlayStation 5, macOS, and Linux.