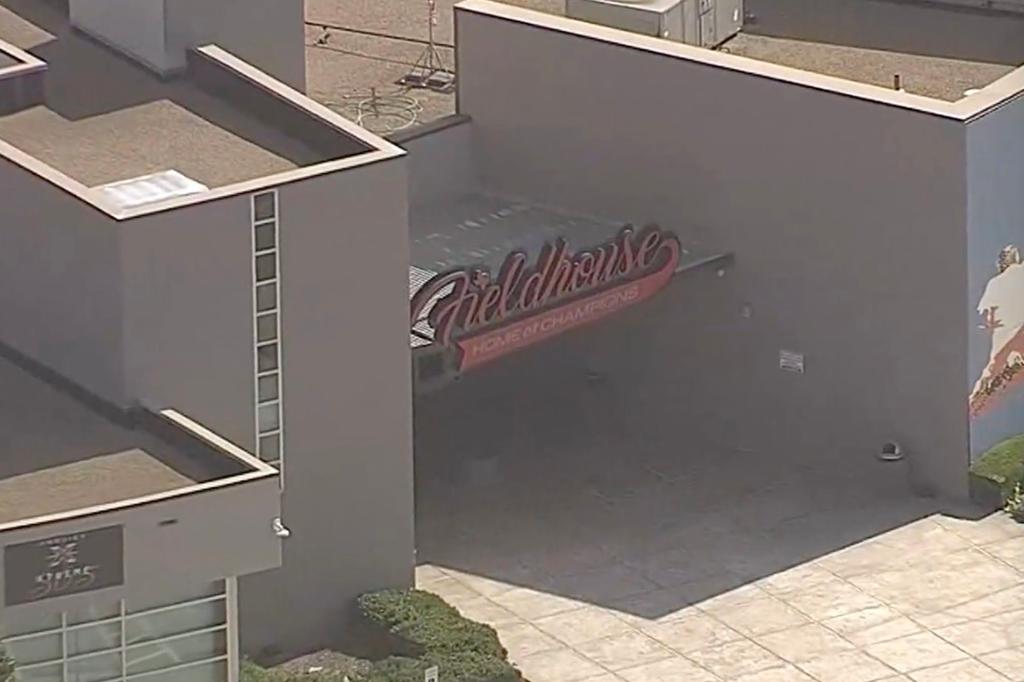 Police shot a gunman at a Dallas-area gym where about 150 children – including children as young as 4 – were attending a one-day camp, officials said.

Assistant Police Chief Matthew Stogner said the shooting happened around 8:45 a.m. Monday at the Duncanville Fieldhouse, where the suspect entered the lobby with a handgun and fired a round while talking to a staff member.

No child, employee or officer was injured during the incident.

18-year-old camp counselor Naomi Rodgers told NBC DFW that she was about to play a game with a group of 40 kids in a classroom when the first shot came.

An employee then ran into the room, locked the door and alerted Rodgers to an active shooter situation.

“The shooter actually came to our door … and he said if we didn’t let him see who he wanted to see he was going to shoot the place,” Rodgers recalled.

The counselor said the armed intruder fired one round at the glass door.

“The glass started falling and I then started praying because that was all I could do,” Rodgers said. “I know what happened in Uvalde… and I was like it can’t happen. Not today. Not today.”

The man then went to the gym, which also had children, to which Stogner said officers arrived and shot the suspect in exchange for bullets.

The man was given first aid before being taken to the hospital, where he succumbed to his injuries.

As of Tuesday, police have yet to identify the shooter or reveal a motive.

Stogner said police arrived within two minutes of getting a call about a gunman in the gym.

“Our officers didn’t hesitate,” Gordon said. “They did what they were trained to do and saved lives.”

In Uvalde, heavily armed police officers waited 77 minutes in a school hall and then clashed with the school shooter and killed him.

All the children who attended the camp in Duncanville were taken to a nearby recreation center where they were raised by their parents.

2 women claim they were tracked in OC with Apple AirTag: ‘It followed our exact location’