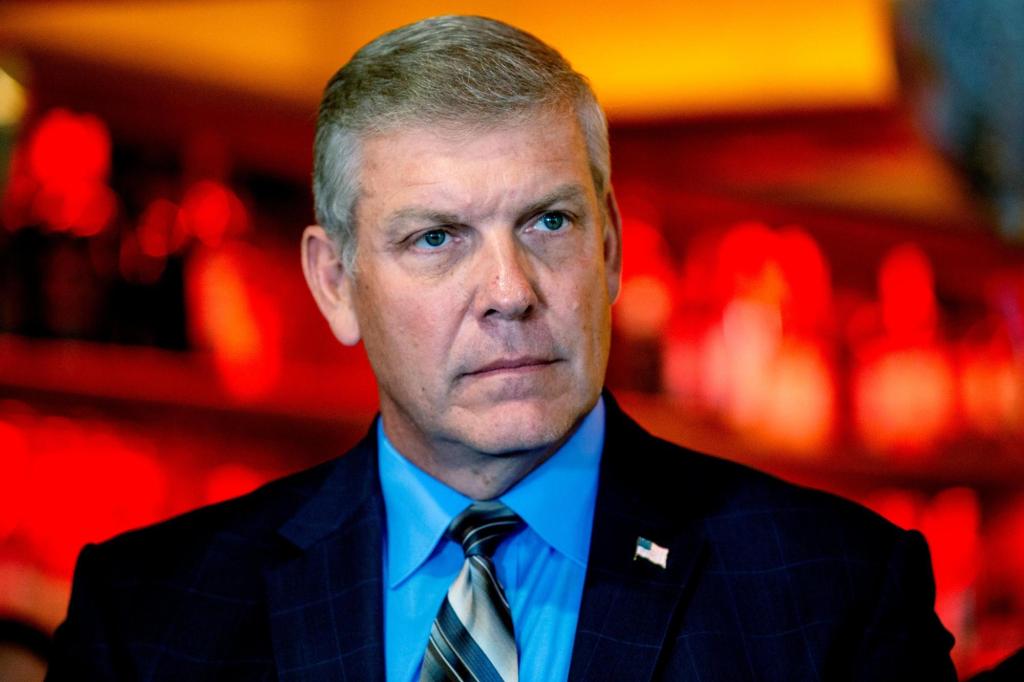 WASHINGTON ( Associated Press) – Police have determined there was nothing suspicious about a tour of two Capitol office buildings that a House Republican gave to about 15 people a day before January 6, 2021, when then-President Donald Trump Trump’s riot supporters attacked the Capitol. ,

Rep. Barry Loudermilk, a Republican from Georgia, was simply showing his constituents around Capitol Police Chief Tom Manger in a letter sent Monday.

Manger’s letter to Rep. Rodney Davis, the top Republican on the House Administration Committee, came a few weeks after Loudermilk was asked for more information about the visit by the House committee investigating the rebellion, which said he had attacked the attack. Led a day before.