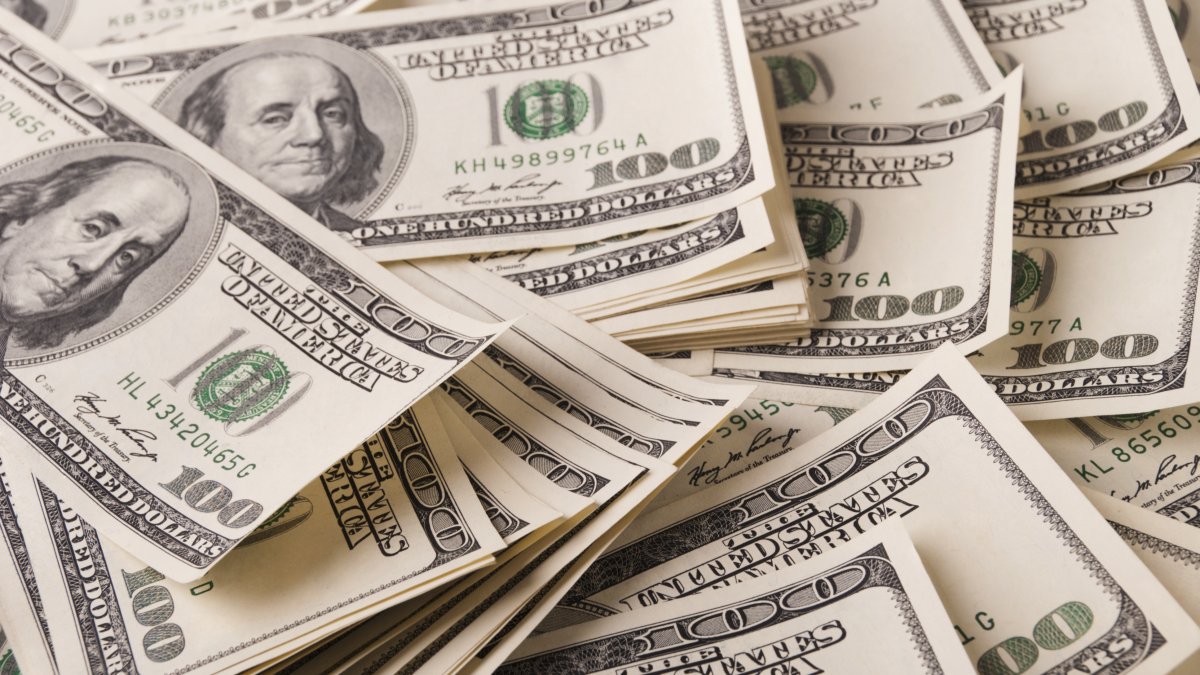 MIAMI — A pastor of a Miami-Dade congregation is behind bars after police say he deceived an elderly couple with dementia and Alzheimer’s.

The police report states that the accused woman was the couple’s pastor and they had known each other for about 10 years before she stole about $20,000 from them.

Police say he abused an 80-year-old man and his wife, who were suffering from dementia and Alzheimer’s.

As per the details shared by the police, the woman allegedly added her name to the bank account of the victims and tried to withdraw the cash value of their life insurance.

She also pretended to be his daughter and took at least $18,000 from their accounts.

Police say the family of the victims suspected something amiss when the woman obtained power of attorney on the victims and made changes in the ownership documents of their house.

“It is a morbid crime. It is a crime that unfortunately affects all of us as a community. We have an obligation to look after our people who are at their most advanced age (…) The individual had this relationship with the victims over many years, and being that he is a pastor of a church”, said Angel Rodriguez, spokeswoman for Miami-Dade police.

Anyone with information on this case or reports of scams perpetrated by this individual please call the Miami-Dade Crime Hotline at (305) 471-8477.

Biden may nominate anti-abortion lawyer to judgeship in deal with McConnell: Report