Political ruckus after Donald Trump’s call to leave the constitution 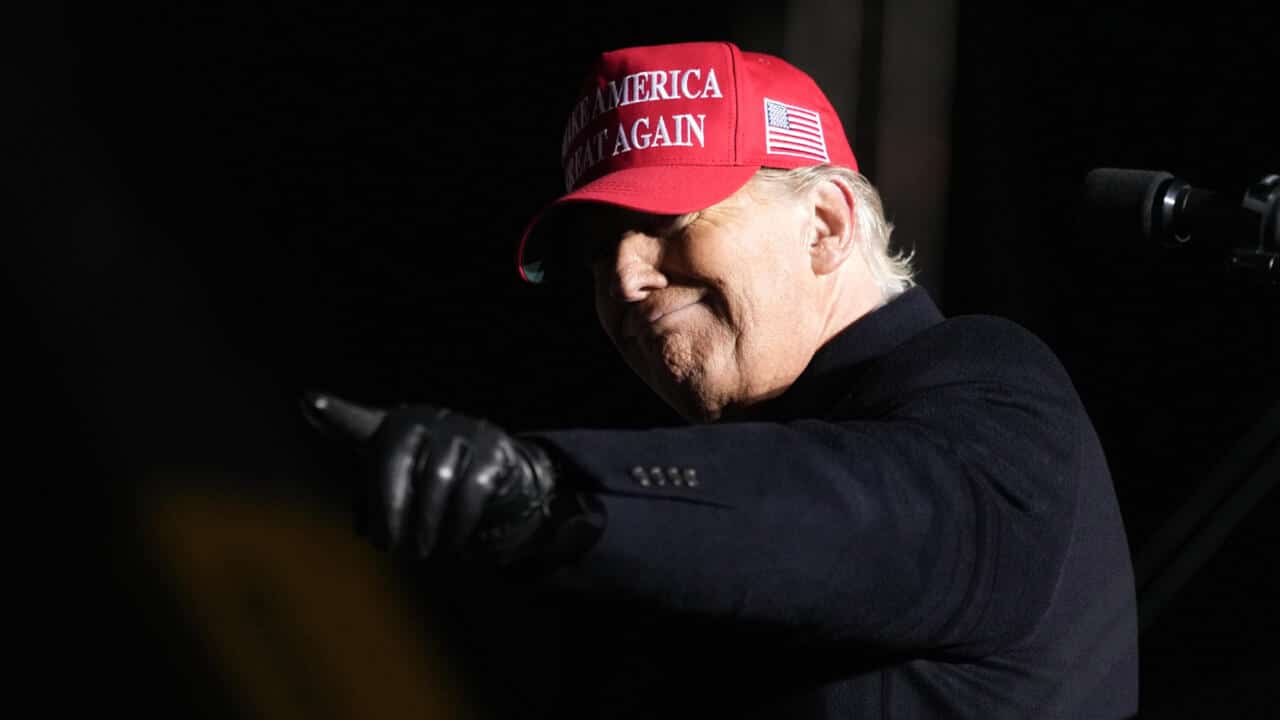 Donald Trump has created a new controversy in America. The former president has asked that the constitution be abandoned in order to reverse the results of the 2020 elections. An exit that has again earned him severe criticism.

As we already know, Donald Trump is willing to do anything to support his allegations of fraud and theft in the presidential election, even the most far-fetched scenarios, such as his latest proposal: America’s Most Holy Leave the text, the constitution.

In his social network “Truth Social” (Social Truth), the former president says that when “a fraud of this magnitude occurs, all rules, regulations and articles, including the constitution, are allowed to be nullified.”

A former president “out of control”

These comments quickly prompted a strong response, starting with the White House: “Assaulting the Constitution and all that it stands for is anathema to the soul of our country and must be condemned,” a spokesman for the Biden administration said. Told. Democratic Senator Chuck Schumer wrote, “Donald Trump is out of control and a threat to our democracy.”

There is more silence from Republicans in the face of this new uneasy exit. When asked about the matter, former Vice President Mike Pence avoided any kind of punishment. Only Liz Cheney, a strong critic of Donald Trump, called the billionaire an enemy of the Constitution.

The Argentina national team trained behind open doors in the United States and an intruder frightened everyone present.