Pope Francis asked for the money to cut back on Christmas gifts to help the “Ukrainian people”. 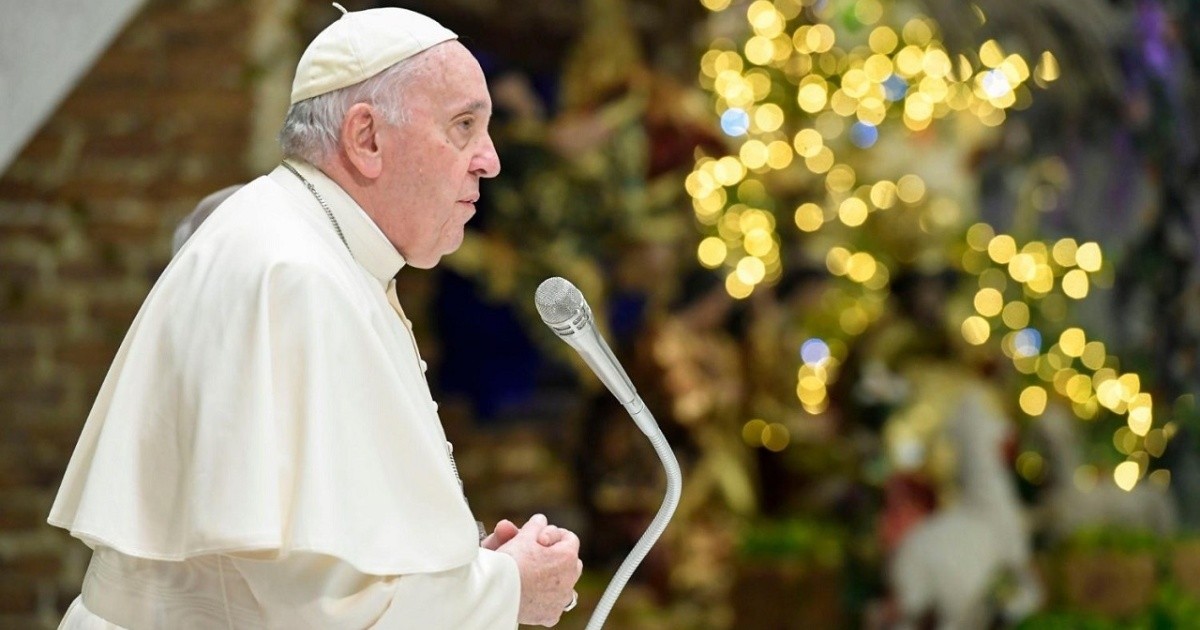 Pwhat francisco talked this Wednesday and He asked the population to reduce spending in order to have a “more modest Christmas”. And allocate part of the money to the Ukrainians, who “suffer so much” in the context of the ongoing war on the territory of the European country. The pontiff, who said these words at the end of general audiences in the Vatican’s Paul VI Hall, also called on the faithful to pray for an end to the armed conflict.

“There is so much suffering, so much in Ukraine and therefore I want to draw attention to the coming Christmas and these holidays. Celebrating is great, but let’s reduce the level of Christmas expenses. Let’s celebrate a more humble Christmas with more humble gifts and what we save, we send it to the Ukrainian people who need it,” the Pope asked.

He said: “Ukraine is suffering. They get hungry, they get cold and they die because there are no doctors or nurses. Christmas in peace and with the Lord, yes, but with the Ukrainians in our hearts. Let’s make that concrete gesture for them.”

The Apostolic Charity, the organization in charge of carrying out charitable works on behalf of the Pope, asked a few days ago for donations of thermal shirts to be able to send them to Ukraine “in view of the emergency situation”. experiencing not only because of the war, but also because of the lack of electricity, gas and the winter weather”.

The beggars, Polish Cardinal Konrad Krajewski, explained that they could be helped with the gift of thermal shirts suitable for maintaining body temperature for men, women or children.

“The Apostolic Almshouse is already stocking up. Those who can join the initiative can buy shirts and bring them directly to this department within a month, so that they can be sent by truck to Kyiv as soon as possible,” notes stated in.

The Vatican, through Krajewski, has already sent medical supplies and basic necessities on several occasions since the start of the war and the beggar has also distributed two ambulances to the population of Ukraine, personally driving the vehicles from Rome.

When female filmmakers tell stories of their origins