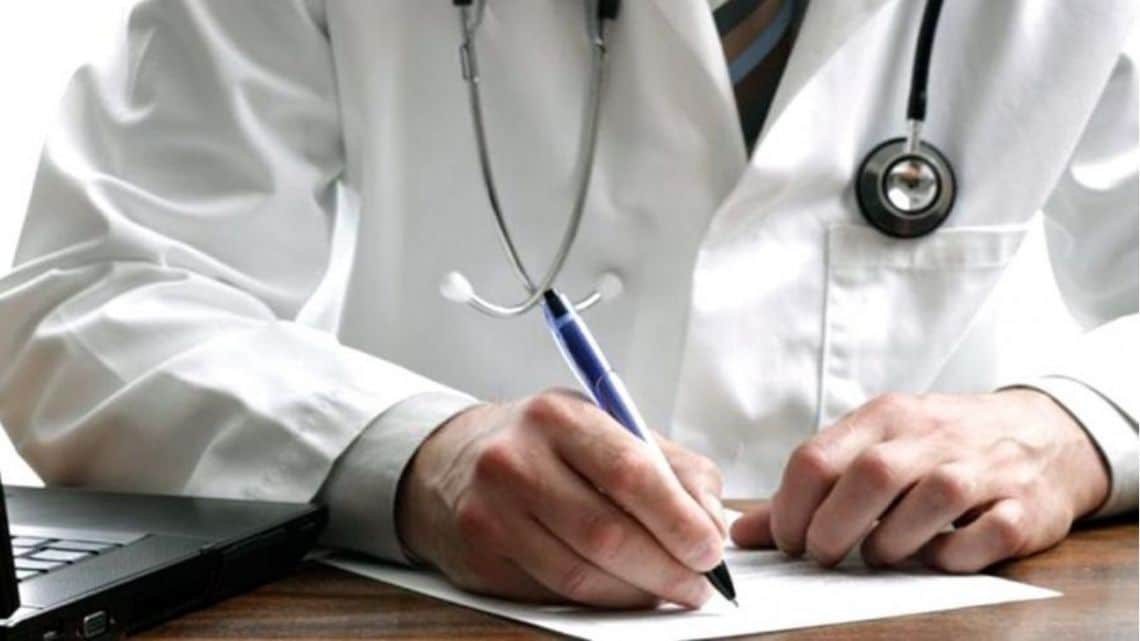 Hugo Magonza, director of the Center for Medical Education and Clinical Research (CEMIC), was interviewed this morning. Modo Fontavecchiaby Net TV and Radio Parfil (FM 101.9), where he stated that “From the inclusion of medical coverage to compulsory medical plans, members Had to pay 100% coverage,

And he accomplished the concept by making sure that “(affiliated) notwithstanding the fact that he already pays taxes, with public coverage, and if he is a vacant employee, he also pays with contributions and contributions.” That is, he pays three times, ”the head of the Argentine Health Association (UAS) also said.

Between 2020 and 2022, prepaid medicine grew 248% more than the inflation rate. But those responsible for health institutions say that there is a problem in paying the cost…

The prices have been 90% of the transfer fee. Understanding that is one part, high-cost drugs that have a life of their own. And drugs in general that must be financed in some way. that is, Of 100% of the quota, 90% is transferred to profitAnd 10% enter into other concepts that do not enter the cost polynomial.

Historically, as the average age of the population concerned increases, consumption grows more proportionately. Member over 60 years of age Consume 7 to 14 times more than the average.

This model, which was virtuous until the year 2000, until the state decided Admire Medical Coverage for Compulsory Medicare Plan, From that moment, contracts between private companies ceased, where anyone could stipulate the supplemental coverage provided by the public service.

Beneficiaries, from assimilation of medical coverage to compulsory medical plan, member Had to pay 100% coverage, Despite the fact that he already pays with taxes, public coverage, and if he is a white worker, he also pays for contributions and contributions. That is, it pays three times.

In recent times, the “exchange option” or “triangle of contributions” emerged. As a rule, people contributing to Social Security can withdraw a portion of their contributions, send them to prepaid medicine, and pay the other portion out of pocket. but We continue to pay the state for coverageAs if it were 100%.

Regarding enclaves, our cruise is still not closed. I think it will come down to inflation unfortunately. And I say unfortunately because Our system is people based, in the quality of the people we serve and the people they serve. With prices far below the cost of living and health, what Piper ends up paying in this situation is the employee in a dependent relationship with the health system, nurses, chemists, physicists, doctors, therapists. Nutritionists, fitness people, etc…

Inflation doesn’t move, soars, and they warn that the worst is yet to come

385% so far. That is, they are still below inflation. Fee is less than salary. but you have to increase the salaryWe are currently on the revision section.

Salary is what percent of cost of medicine?

This is a very good question, because when we talk about truck drivers, banks or industry, the cost of salaries is relatively small within the total cost. In the case of medicine, This dependency is 60% between employees in the relationship and professionals.,

If I understand correctly, because it is a system that has a component that people pay for and consume later, they are consuming capital from the affiliates themselves due to the mismatch. The costs went up more than you increased.

It is like that and it has an additional problem. Since the private drug system is voluntary, when you raise the price, the member tries not to lose the service. But when the personal finance number indicates that you can’t buy certain things, One begins to choose whether to stop paying.

Those who stop paying are the ones who can opt for social work, or those who think they won’t get sick in the short term. But people who are sick cannot go without health insurance. Then a reverse process occurs, people who are healthy leave the system, because they don’t use it and the cost is high. And those who need the most resources stay inside. Which leads to the problem of increasing the quota against not only the increase in the cost of living, but also of the rising cost of living. Based on the fact that the rest of the population is more consuming.