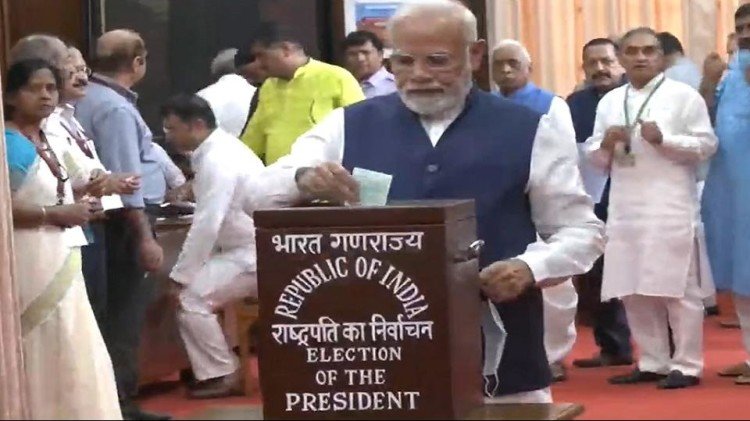 Rajasthan Chief Minister Ashok Gehlot casts his vote for the Presidential election in the state assembly in Jaipur. 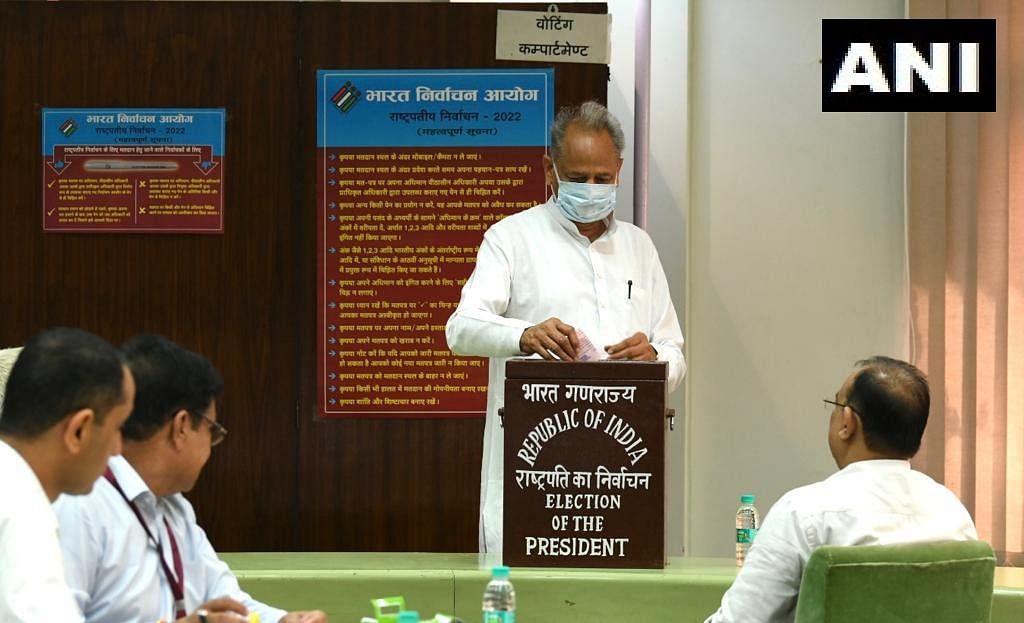 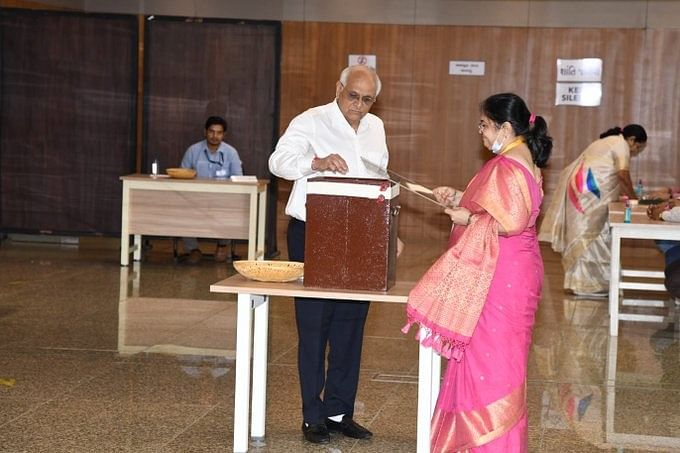 Odisha Chief Minister Naveen Patnaik has cast his vote for the Presidential election. 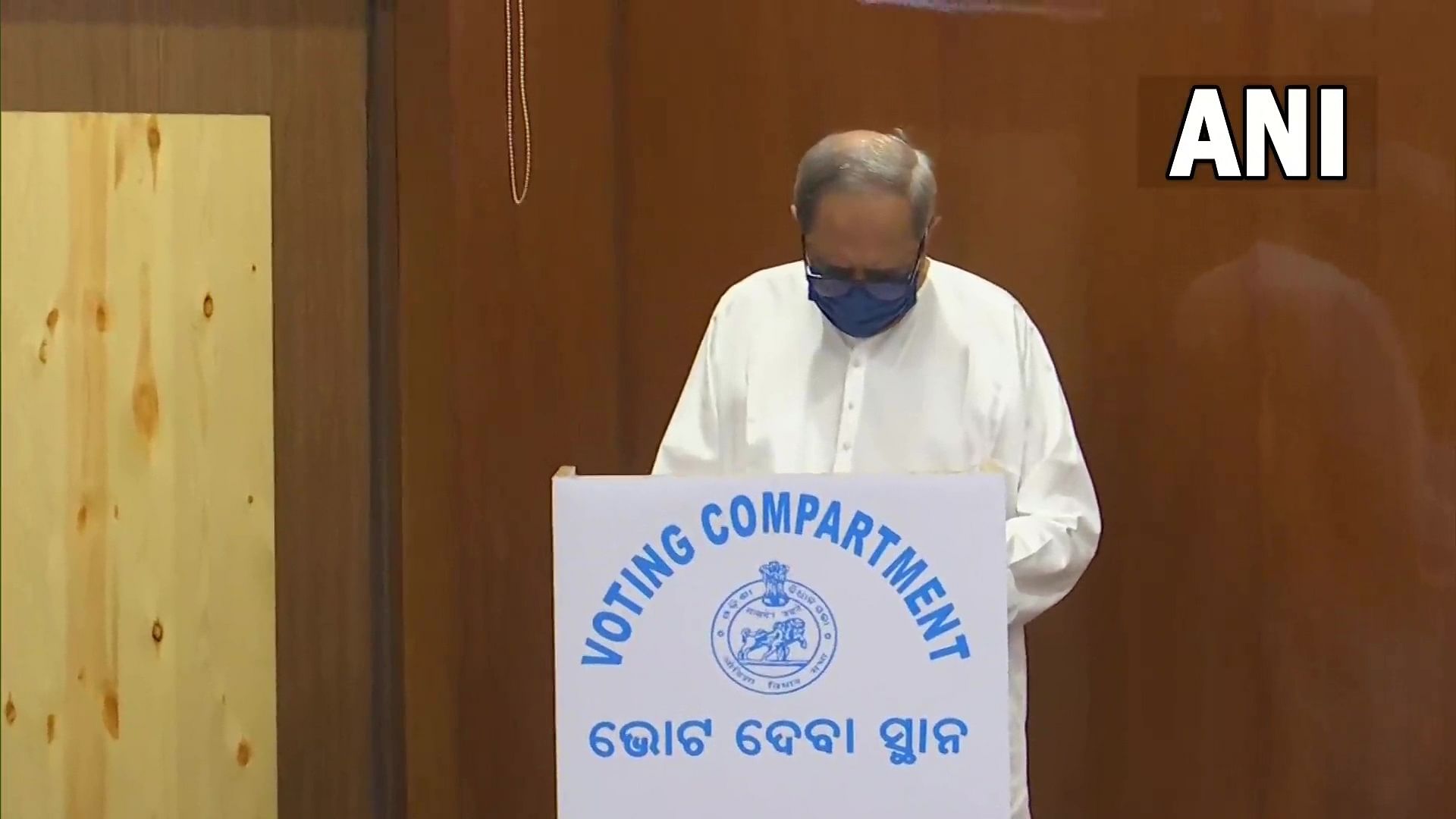 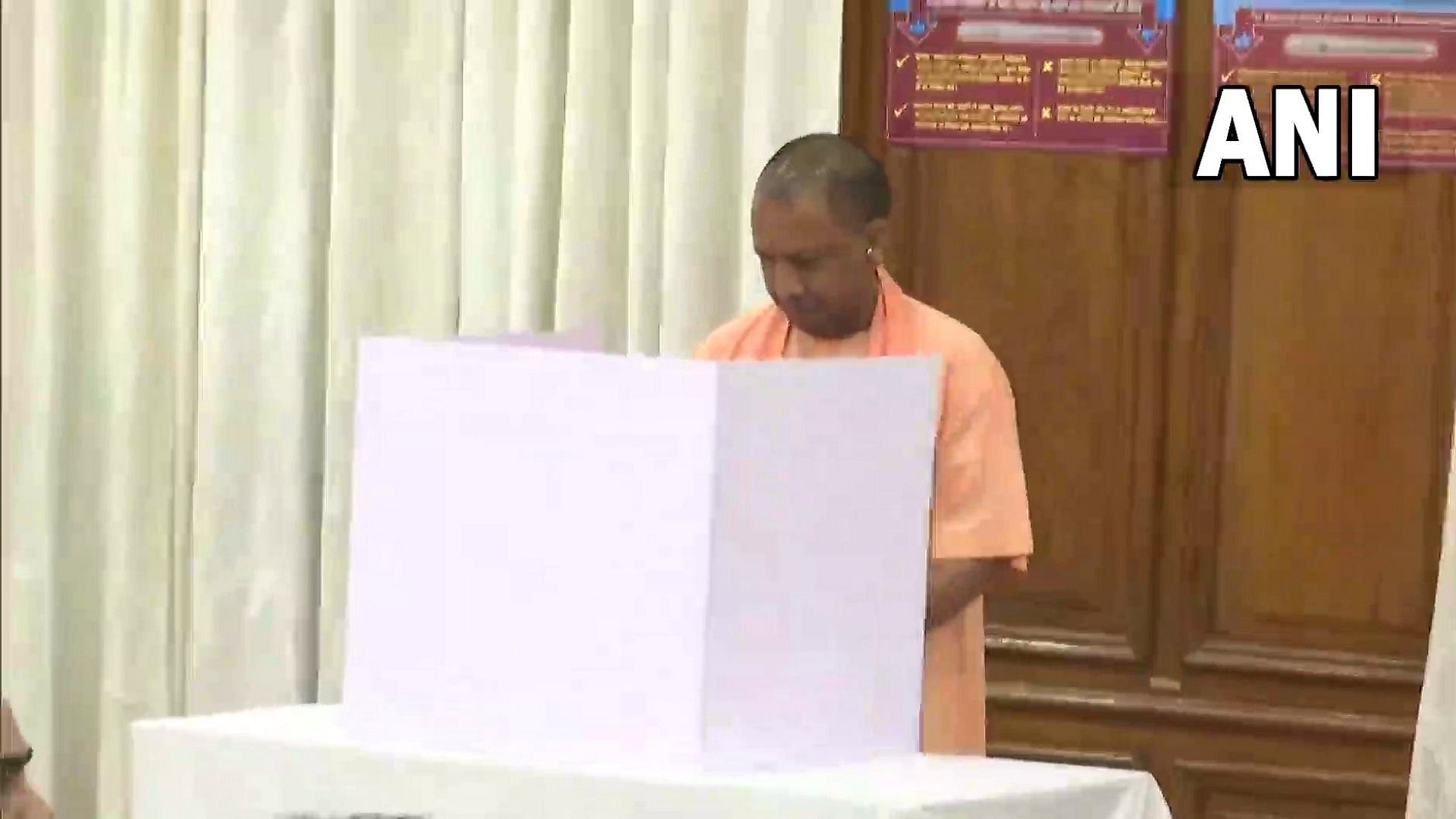 Voting continues to choose the country’s next Excellency

Voting is underway to choose the country’s next Highness. All state MLAs and MPs are voting. The election results will be out on July 21.

Voting has begun for the presidential election. MLAs and MPs are voting.

BJP leader and chief whip in the Maharashtra Legislative Assembly Ashish Shelar said that NDA’s presidential candidate Draupadi Murmu’s victory is certain. We are confident that she will garner record votes from Maharashtra.

Leader of Opposition Suvendu Adhikari arrives in West Bengal Assembly ahead of voting for Presidential election. BJP MLA from Darjeeling Neeraj Tamang Zimba said that the presidential election is just a formality. She has already won. Statistics say that Draupadi Murmu will become the first tribal woman president of the country. It’s a happy occasion. Support is coming from all sides. This is historical.

Assembly MLAs of Bengal leave for state assembly to vote

Voting for the Presidential Election will be held from 10 am to 5 pm today. pic.twitter.com/KFBSYfbTQK

How many voters will be there in the presidential election?

The members of the Lok Sabha, the Rajya Sabha and the Legislative Assemblies of the states cast their votes in the presidential election. Out of the 245-member Rajya Sabha, only 233 MPs can cast their votes. 12 nominated MPs do not vote in this election. With this, all 543 members of the Lok Sabha will participate in voting. These will also include the winning MPs of the recent by-elections held in Azamgarh, Rampur and Sangrur. Apart from this, a total of 4 thousand 33 MLAs from all the states will also vote for the Presidential election. In this way, the total number of voters in the presidential election will be 4 thousand 809. However, the value of their votes will vary.

How important is the vote of state legislators?

This Online Calculator Tells You Whether You’re Middle, Upper, or Lower Class in the US