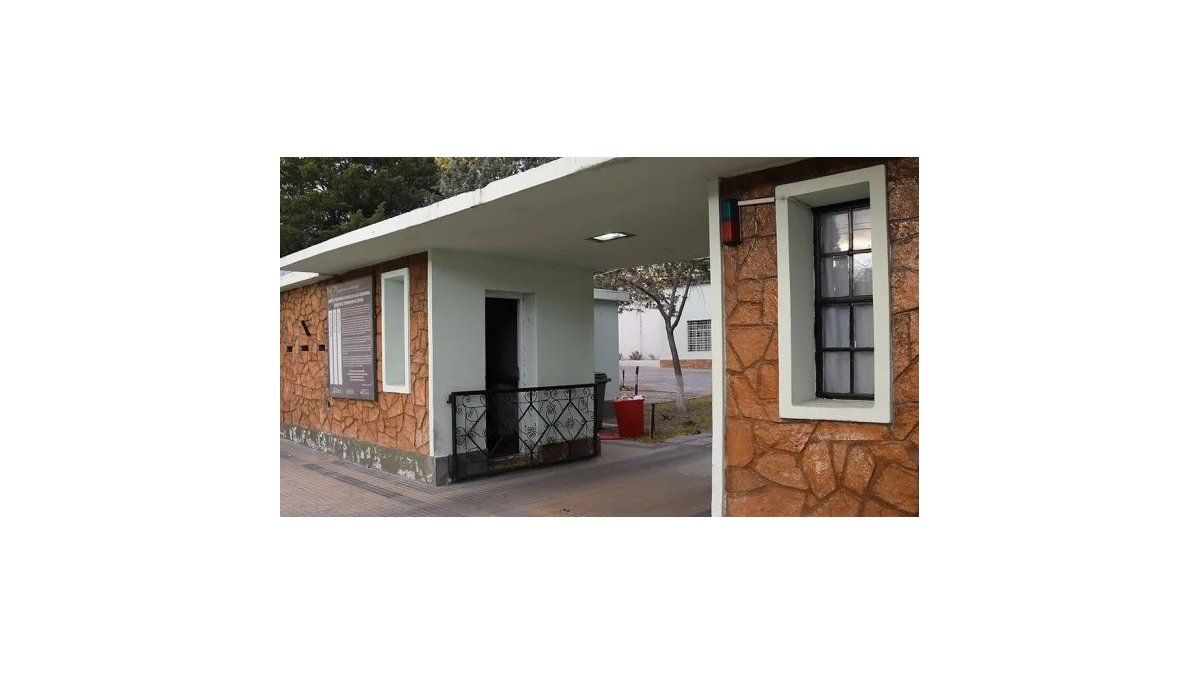 The ZonaGermi Entrepreneurs Fair returns this October 29 with a special edition to celebrate Halloween or Halloween, a tradition originating in Celtic culture that became popular and popular in various parts of the world from the games and rituals celebrated and promoted from the United States happened. Many series and movies.

“Come and enjoy a unique and fun afternoon,” invites activity to take place this Saturday from 2 to 8 p.m. with stands, games, a gore art exhibit, tarot readings, a 360 platform, a magic show, role playing reads. – Playing table and food court. “To end, we’ll take a scary walk through the prison. If you go in a costume, you can ask for sweets,” said the newspaper of the event, organized within the framework of the Somos Germinar program of the Under Secretary of Youth. concluded. province

in dialogue LMNeuquénEstella Serene, a member of the above program, clarified that the prison tour will not be like the regular guided tours from the tourist area given the prison’s history, but rather a proposition of fun for the whole family.

“It will be a special walk through Pavilion 2, starting around 7:00 pm, so that it is dark. Along the way, a story will be told and many surprises will appear,” he speculated, later explaining it. That said, those who wish to participate will only have to sign up on the list upon arrival at the venue.

“There will also be live music and a costume contest before the ride at 6 pm,” he said. “This is the first time this event has been held, so we are a little worried. The weather is going to be bad because of the wind, but the activity is going to be the same. It hasn’t been suspended,” he added excitedly.

Asked about the use of the institutional space for a celebration – despised by many – because of its exotic nature, Serene said: “We haven’t taken any criticism. The event was part of Halloween, it was a Opportunity is there. Ready, as a family, to do a different activity. It was organized by entrepreneurs and we were with us from the Under Secretary’s office”.

“ZonaGermi is organized by a group of entrepreneurs who have started working self-managed from August. We organize Germinar fair every month, except in winter, as it is outside. For this reason, they themselves And started organizing every Friday and Saturday. They build a one of a kind showroom in East U9″, he said. 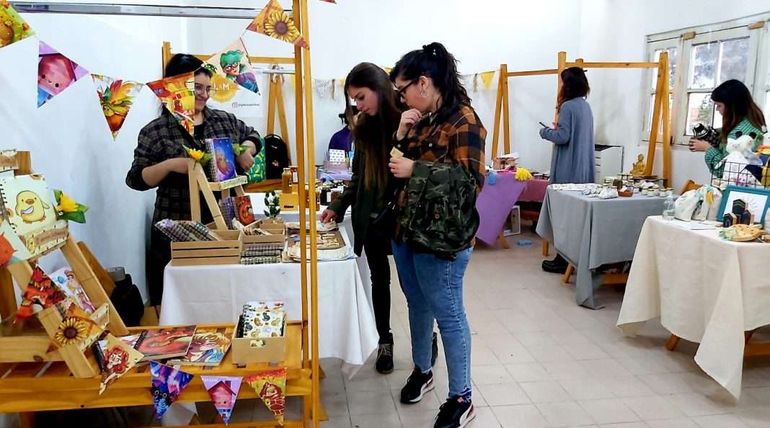