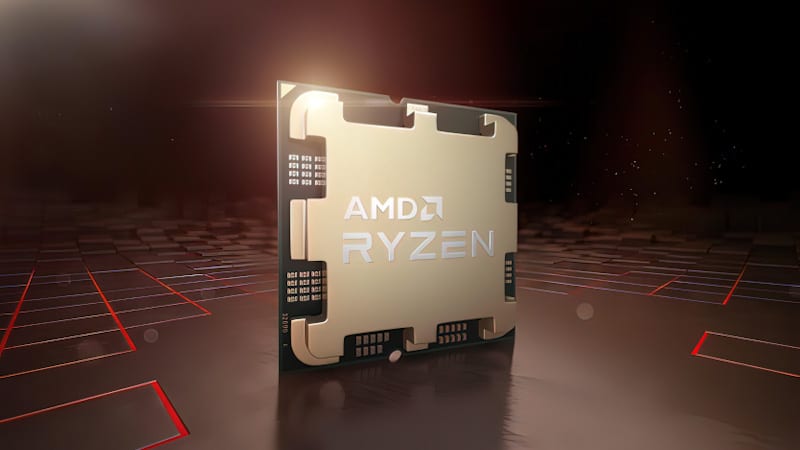 AMD announced that it will appear at Gamescom 2022 this year, which runs August 23-28, and the next day (August 29 at 8:00 pm ET or August 30 at 2:00 am in our country) will introduce new processors AMD Ryzen 7000. The embargo on reviews will last until 13:00 on September 13, then sales can begin on September 15 at 15:00. The big question, of course, is the prices of new items, which, unlike specifications, we are only evaluating so far. But the Canadian store PC-Canada helped us a little with its leak.

So let’s take a look at these prices, which for obvious reasons were quoted in Canadian dollars. Then, in parentheses, I give the conversion to the Czech price.

It looks like a high price tag, but it’s roughly in line with the previous generation’s starting prices. Interestingly, for example, the 5600X is now available here for 5600 kr, while in this Canadian store they have the 5600X for more than 8000 kr (i.e. more than 40% more expensive), for the 7700X it would even be almost 50%, on the contrary, is less for older models. When we compare prices for existing Ryzen 5000s here and in this Canadian store, our prices average somewhere around 70-80% of Canadian prices (inversely, Intel is cheaper there). However, this will tend towards the next values, which sound suspiciously good and will be mostly at the level of the entry-level 5000 series. Rather, let’s assume that the starting prices probably do not change. The unanswered question is why Ryzen 5000 at PC-Canada cost as much as they plan to sell Ryzen 7000.