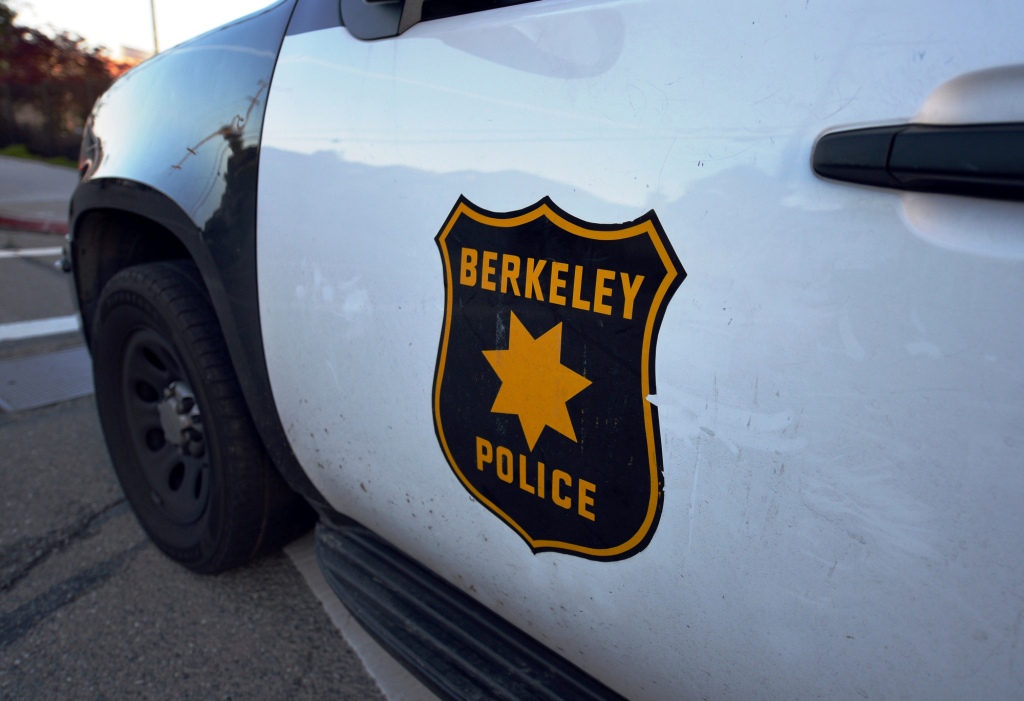 BERKELEY — A man paroled in January after a plea deal in a sexual battery case was charged with assaulting two people downtown on June 17: a woman who was stabbed in the face during a robbery and a 78-year-old man stabbed with a blunt instrument, according to authorities and court records.

Chiazo Onwuasoez Jr., 34, has been charged with two counts of elder abuse and second-degree robbery. He is also charged with vandalism for less than $400. The count includes the additional claim that he was on probation when the crimes occurred.

He is being held without bail at Santa Rita Prison for violating probation and on $107,000 bail for the June 17 charges. He is due to file a guilty plea on July 6.

According to court records, around 12:13 p.m. June 17, Onwuasoese is suspected of stealing a phone and glasses from a 32-year-old Rodeo woman at a 1998 Shattuck Avenue McDonald’s restaurant.

When the woman grabbed Onwuasoez, he punched her in the face with his right hand once or twice before the woman hit him back and he fled the scene, records say.

The woman pursued Onwuasoez in the direction of Shattuck Avenue and Delaware Street. Running away from the woman, Onwuasoese threw a sign in the form of the letter A on the ground in front of her to try to block her path. The victim’s phone was confiscated on the spot, but there were no glasses.

About 10 minutes later, Onwuasoeze entered a cupcake shop at 1690 Shattuck Avenue and broke their trash can and hand sanitizer dispenser, the records said.

Then, in the same block, Onwuasoese allegedly attacked a 78-year-old man, a bystander, with a construction helmet, the records say. The man suffered a laceration near his left eye and a ruptured blood vessel in the same eye, police said.

Onwuasoese then threw a brick at the taillight of a passing car at Francisco Street and Shattuck Avenue, the documents say.

Berkeley police officers detained Onwuasoese on Francisco Street west of Shattuck Avenue around 12:28 p.m. because he matched the suspect’s description. The man who was assaulted, the woman who was robbed, and the owner of the vandalized car identified him at the scene and he was arrested.

According to official records and court records, Onwuasoese was placed on probation on Jan. 31 following a plea deal in a Jan. 10 case in which he was arrested for touching a woman’s breasts as she stood at the door of a Berkeley apartment building on Delaware Street. When the victim, who is about 20 years old, told the man that she was calling the police, he backed away. When the police arrived, they found Onwuasoese still outside the apartment building and arrested him. Police also found three debit or credit cards in his possession that did not belong to him.

He was charged January 11 with sexual harassment and fraudulent possession of personal information, according to court records. On January 31, he filed a waiver of the other offense of assault with the use of force that could result in serious bodily harm. He was found guilty of this, and the other two charges were dropped. He was placed on probation until January 2023 and released from custody.

According to court records, in May 2012 in San Diego County, Onwuasoese had already been convicted of a felony for causing bodily harm to emergency personnel. In this case, he went to jail.