Pushpa 2: Allu Arjun turned down the first bid of 100 crores, the fight started as soon as the sale of OTT and satellite rights started 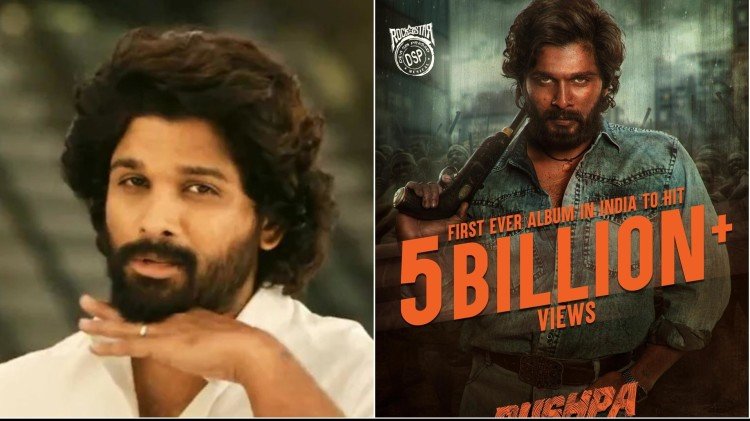 The rights of the first episode were sold cheaply

The rights for only the Hindi version of ‘Pushpa Part One’ were bought by Goldmines Films for around Rs 28 crore. The film created panic at the box office by making a business of Rs 108.26 crore only among the Hindi audience. The film’s distribution rights in cinemas in South Indian languages ​​were sold for around Rs 150 crore. But the makers of the film had no idea that the film would become such a huge hit and its non-theatrical rights (exhibition rights other than theatres) were sold cheaply. Amazon Prime Video got the rights to show the film on OTT for just 22 crores.

The news behind the news floating in the air

After Allu Arjun’s fame in North India and its Hindi version earning a third of the total earnings, the eyes of film businessmen have been on the film ‘Pushpa Part Two’ from the beginning. For the last few days, the real heart of the ongoing discussions regarding the casting of this film has now come to the fore. Although film actor Manoj Bajpayee has made it clear that he is not going to be a part of this film, but the impact of these reports has been that the film’s maker Maitri Movies has the first rights for its satellite, OTT and other digital rights. The bid has arrived.

It is worth noting that the shooting of ‘Pushpa Part Two’ is going to start from next month and even before that there have been reports of the makers of the film expanding its universe amidst the discussions of its third episode. According to the information, ideas are being worked out to connect the story of sandalwood smuggler Pushpraj with abroad besides North India and efforts are in the final stages to connect the popular actors in all the major cinematic markets of the country in the film.