Qatar 2022: The technology that will be used in the most advanced World Cup matches in history 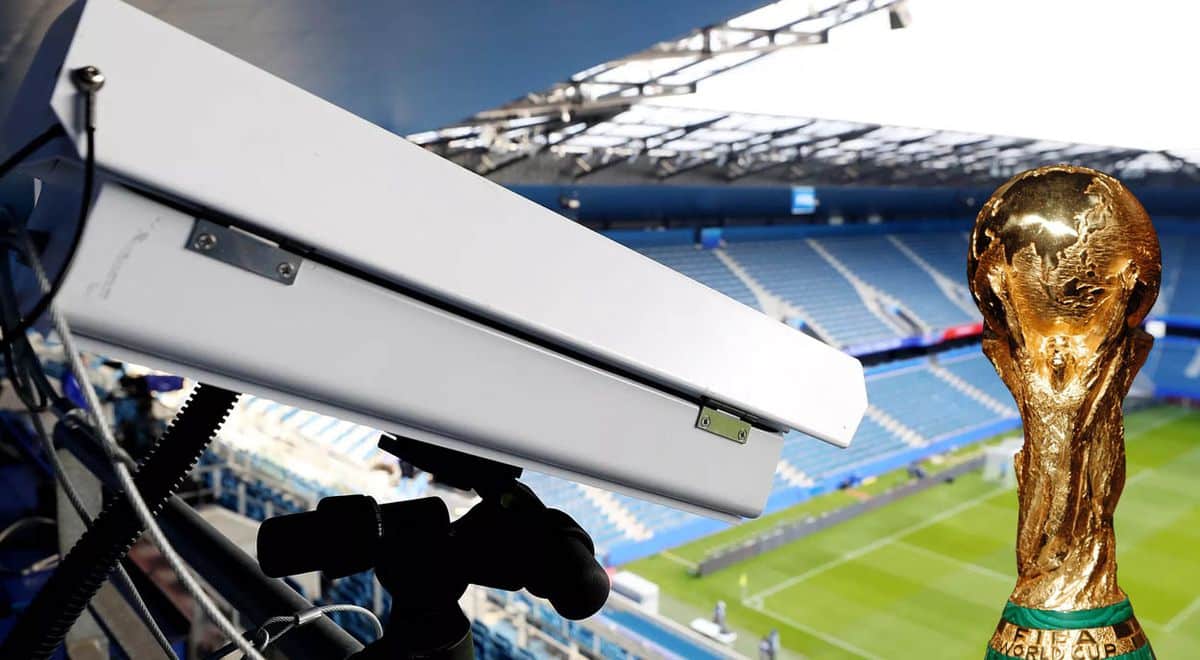 Only a few days are left for the biggest football party Qatar 2022 World Cup. However the national team tournament creates huge expectations for stars in all regions of the world. world football who will be present as Lionel Messi Y Cristiano RonaldoIt will also be the protagonist of a very important element: the technology that will be deployed before and during the matches.

As has been known for many years, in order to reduce refereeing errors and make the results of football matches fair, FIFA And all sports organizations chose to implement the technology. In short, the current world tournament, which will take place in Qatar, is considered the most advanced in history. Next, we detail everything that will apply.

For him qatar world cup 2022, FIFA decided to implement semi-automatic technology for offside detection. As explained by the supreme soccer body itself, the system will help video refereeing teams and referees make decisions faster, more accurately and reliably.

semi-automatic technology It has been made from 12 cameras installed in the stadium. These devices capture 29 data points of the movement of the ball and each player 50 times per second, to calculate their precise position on the pitch.

Similarly, the official ball of Qatar 2022, adidas Al Rihla, will include inside a crucial element for detecting suspected illegal positions: an inertial measurement unit (IMU). This sensor will send data to the video room allowing the exact moment in which the ball is hit to be recorded with complete accuracy.

VAR was implemented in the first club world cup 2016, To make use of this technology, there are 42 broadcast cameras, eight of which allow for super-slow recording and four for ultra-slow recording. In this way, it is composed of the video assistant and three others called AVAR 1, AVAR 2 and AVAR 3.

team of was This helps the referee to decide on annotations or infringements that lead to penalties and straight red cards on goal.

Is technology It helps to immediately determine whether the ball has completely crossed the goal line or not. This information helps the referee to make a final determination on whether the goal is played immediately, as the data is transmitted within a second.

automatic target recognition Uses fourteen high-speed cameras installed throughout the stadium. The information from these teams is used to generate 3D animation to show the decision on television and on giant screens inside the playing venue.

How to schedule Qatar 2022 matches?

To synchronize all schedules with Google service, you need to follow these steps:

If programming does not synchronize correctly, you should do the following:

This “bladeless mill” makes it possible to generate energy in water with a low current. Key: Vortex

How to know whether your Xiaomi mobile battery is good or not?