‘Qatargate’: a penitent admits details of the corruption plot that rocked the European Parliament 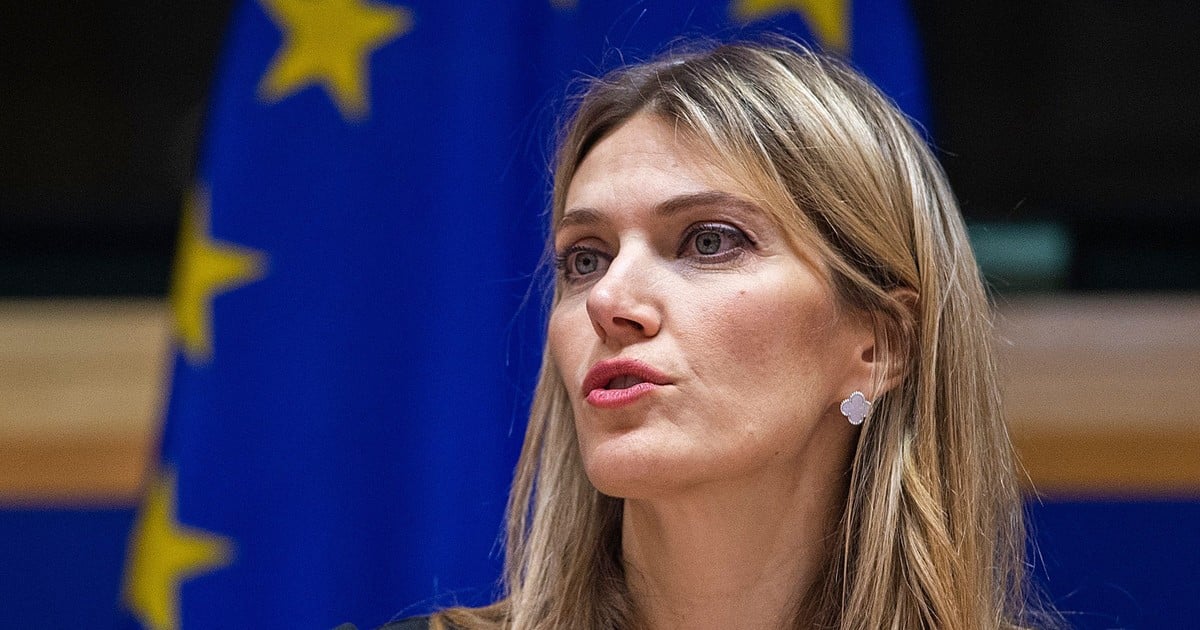 The prisoners of “Katargate” who shook the European Parliament have begun to speak. Francesco Giorgi, former Vice President of the European Parliament Eva Cali’s passionate partner, confessed before the investigating judge and the investigating police officers. He admitted that he is part of a criminal conspiracy Who accepted bribes from Qatar and Morocco to influence European policies but tried to deny responsibility.

Giorgi told investigating judge Michel Claesz that his role was only to keep money and he is the mastermind of a corruption plot that is getting on MEPs’ nerves Former Italian Social Democrat MEP Pier Antonio Panzeri waswhom the researchers also point to as the head of the group for now.

The information taken from Giorgi’s cell phone and the hundreds of thousands of euros in cash he kept at home is very likely to lead to a prison sentence, for which the Italian can already cooperate To reduce it as much as possible. Giorgi, like Panzeri and Kaili, is officially accused of corruption, belonging to a criminal gang and money laundering.

The amounts that are controlled turn the charges into felony offenses with long prison sentences. Giorgi, 35, has a two-year-old daughter with Callie, eight years his senior. Giorgi told the judge that in exchange for his confession Callie is released so she can return to her daughter.

Kelly’s lawyer on Wednesday requested a postponement of his court appearance, which is now scheduled for next Thursday. Meanwhile, Callie remains in jail.

Giorgi also pointed to others, such as Italian-born Belgian MEP Marc Tarabella. Police have already visited his home, where they have seized computer equipment and a cell phone, but he has not been arrested or officially prosecuted., Tarabella denies being part of the plot, It also targets Italian MEP Andrea Cozzolino.

The one who appears to have been spared from Giorgi’s confession is the Belgian MEP Marie Arena, who so far appears in all information on the case, but from whom no money would have been seized, thereby not being able to justify its origin. . His involvement in the conspiracy is suspected And their relationship could be solely because of his friendship with Panjeri.

The investigation continues to expand. It already seemed clear on Wednesday that calling it ‘Qatargate’ is a gross understatement because Morocco is already visible on the audience. Its secret services also tried and succeeded in corrupting European legislators.

belgium newspaper Evening told this Thursday that Panzeri, Cozzolino and Giorgi would have been In touch with Moroccan intelligence and with a man who may have played a key role in the plot, Abderramin Atmoun, the Moroccan ambassador to Poland. That person may have been a key piece in the conspiracy as a liaison person and arbiter of gifts for political positions.

A view of the European Parliament, in Strasbourg, France. photo ef

Evening confirms the investigation documents also include two other high-ranking Moroccan intelligence officers who may have maintained relationships with the defendants over the years in exchange for large amounts of cash and gifts of luxury products.

The European summit held this Thursday in Brussels, which dealt with issues such as US protectionist policies or financial aid to Ukraine in 2023, tried to ignore the issue. No one wants to point to Qatar, a country that buys European weapons, sells gas to replace Russian, and has significant investments in various European countries.

The number of initial jobless claims in the United States has increased, but it is still close to the pandemic low