Queretaro charges twice as much as Denmark and Switzerland 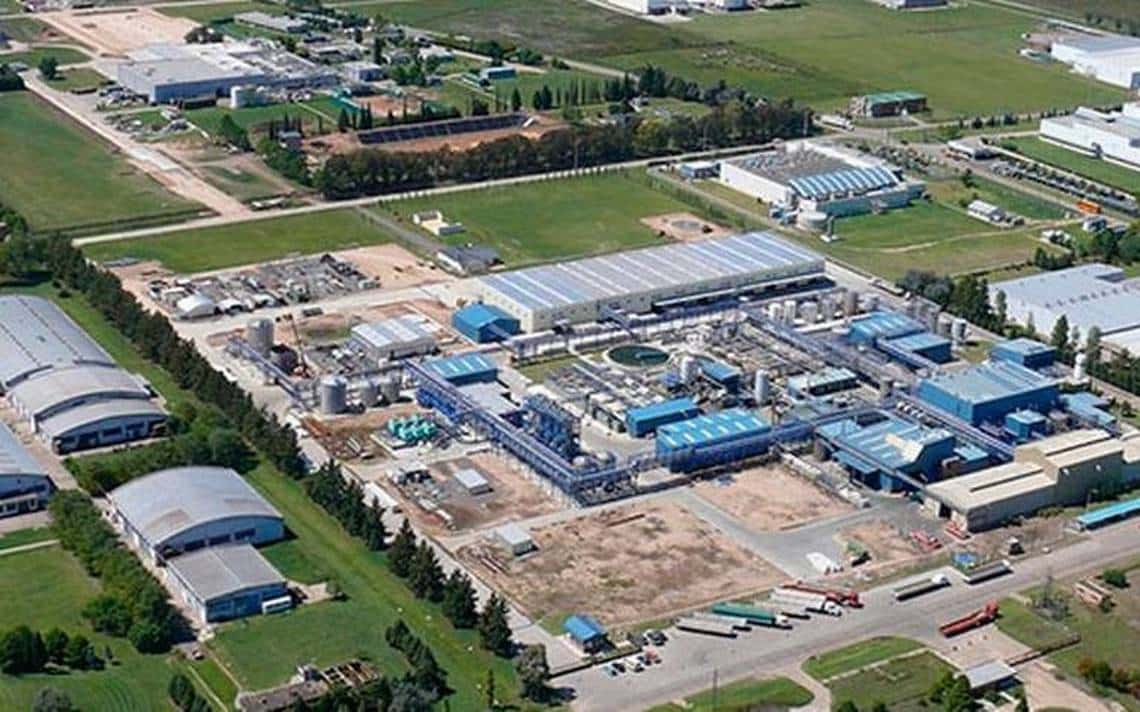 The application of a tax on emissions of gases into the atmosphere, which Queretaro’s government intends to charge this year, is one of the highest in the world, with comparisons made with other latitudes placing Mexican tax rates without some comparison. , even in the face of European tax schemes, which are the most restrictive.

The collection plan for the ecological tax involves more than one agency, as they must notify the Federal Environment Secretariat, the local Sustainable Development Secretariat, and also require the approval of the Finance Secretariat, yet they both deal with the same issue. .

Comparisons by experts in this field indicate that, for example, the tax on gas emissions in Queretaro is 100.8% higher than the same tax levied in Switzerland, and 90 percent higher than in Denmark. Even the tax rates they want to charge are among the highest in the country.

While Switzerland is charged the equivalent of 268.32 pesos per ton of gas, and in Denmark the calculation is made for 284.16 pesos, the Queretaro government wants to charge 538.83 pesos, which is equivalent to 5.6 Units of Measurement and Updating (UMA).

The cost of one tonne of emissions in Australia is 336.36 pesos and that of Queretaro is 60.24 percent higher. In the case of Canada, the cost is 486.3 pesos per tonne, which means the local rate is 10.8 percent higher.

According to cost tables at the national level, the tax that the Queretaro government intends to charge is not very competitive, in fact, it is the entity with the highest rate.

Mauricio Kuri González’s government managed to get ecological taxes approved unanimously by the state Congress, however, they did not present in the project approved for this year the estimated calculation of income arising from these payments, even more so, emissions. The methodology for measuring carbon footprint has not been defined, although the technical capability to measure carbon footprint has been exhausted.

According to the state government’s official newspaper, called La Sombra de Artega, the local legislative power approved the collection amount for ecological taxes to zero, as stated in the December 23, 2021 edition.

Several significant legal loopholes remained in the initiative approved by the legislators. Among other things, due to the way local governments would be able to collect taxes, although companies’ reports on emissions are available every month, the payments would be treated as annual.

Consulted, another legal loophole that companies face is that the tax is normally allowed as well as the usual provisions, but, judging by the wording of the text, it may be collected by 2023. could.

The measure affects various economic sectors, including, among others, the entity’s energy sector, such as the transportation and storage of fuels such as gasoline and diesel, CFE and Pemex, agribusiness, construction, metals, logistics and transportation sectors, as well as Simultaneously. as industrial parks.

Estimates to be done in the private sector are that at least 1,500 medium and large companies that already operate in the unit and represent more than 4,500 direct jobs will be affected. In addition, it halts about 100 projects that were due to close this year and early 2023.

In the opinion of the income law initiative of the state of Queretaro for fiscal year 2022, and which was voted in favor by the local Congress in December last year, the creation of three ecological taxes is scheduled: gas emissions, waste storage and environmental treatment.

The reports to be submitted are: records of emissions and transfer of pollutants from Semarnet; Simultaneously, the same reports at the state level as should be given to the Sustainable Development Secretary of the State Government.

Along with tax obligations, companies must also be subject to a protocol that begins 10 days after commencing operations, in addition to submitting all notices, records, reports and documents.

Ecological tax for emissions can be challenged in court through indirect protection in competent district courts, in fact, companies have begun to resort to this process in collegiate courts in administrative and civil matters.

After the implementation of ecological taxes, especially the challenges related to emissions, should have been given no later than February 14.

Existing legal loopholes due to the handling of the tax meant that the first quarter payment was not implemented. The tax should have been ascertained every three months due to the approval in December, in that sense, the first emparo against the administrative act should have been made in March 2022 in the case of taxes for the clearance of material and waste and in 2023. Against the emission of gases.

Other legal strategies that have been proposed are to take recourse to Supreme Court justice to demand that taxes be verified in courts that are completely separate from local executive power.

The new rules by the state government are pending to find a mechanism for registration, reduction and compensation of carbon gas emissions.