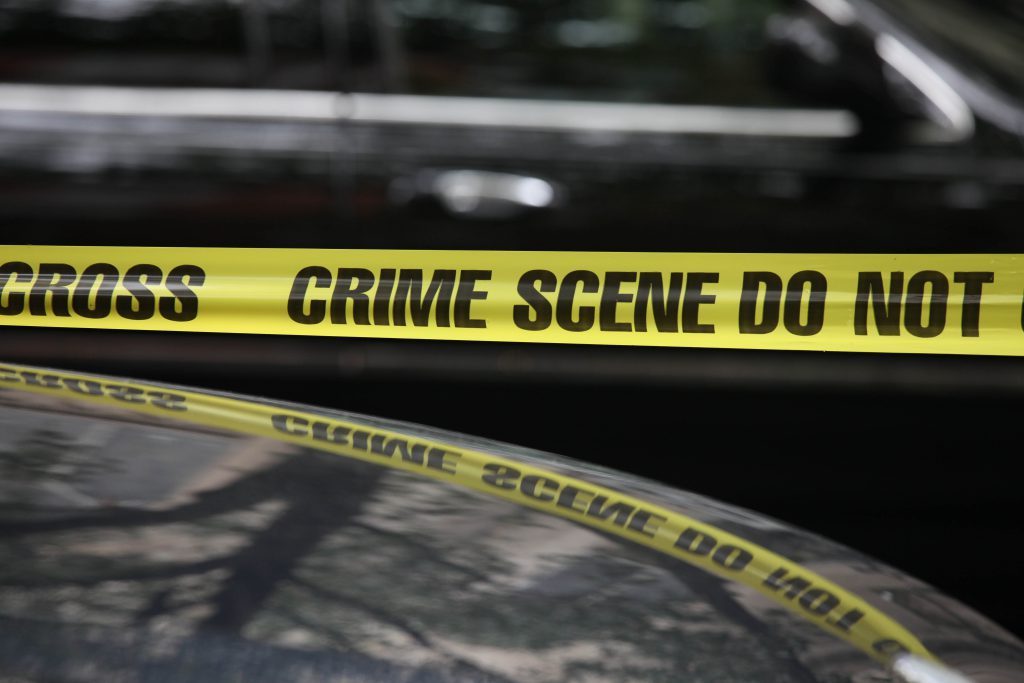 LOS ANGELES (CBSLA) – Rapper Kodak Black was identified as one of four people who were shot or injured Saturday at an afterparty following a Justin Bieber concert in Beverly Grove, according to multiple media reports.

Multiple news outlets, including TMZ, said sources familiar with the shooting named the 24-year-old rapper, whose legal name is Bill Kapri, as one of the victims. The Los Angeles Police Department would not confirm those reports.

The LAPD said all the victims were in stable condition.

“It makes you more on guard,” said tourist Alfred Willis. “it makes you put things away and makes you look around you and notice your environment more.”

Police were sent to the 400 block of North La Cienega Boulevard, between Beverly Boulevard and Melrose Avenue, at 2:45 am, according to Officer Drake Madison of the Los Angeles Police Department’s Media Relations Division.

“They (witnesses) heard a fight outside, when multiple shots were fired,” Madison said.

That account was corroborated by the Los Angeles Fire Department’s Brian Humphrey, who said police called his department at 2:49 am regarding the shooting.

The man now thought to be Black may have called authorities at about 3:16 am, while in the 10300 block of Wilshire Boulevard, at Comstock Avenue, to report that he had been shot or wounded, Humphrey said.

Paramedics took him to a hospital, with unspecified injuries.

“It’s really sad and scary,” said tourist Briana, who only gave her first name. “We’re staying right nearby and we’re thankful that we’re ok and hopefully everyone involved is ok.”

No arrests or suspect information were reported.

Kapri was sentenced to prison in 2019 for weapons possession and was pardoned in 2021 by former President Donald J. Trump.