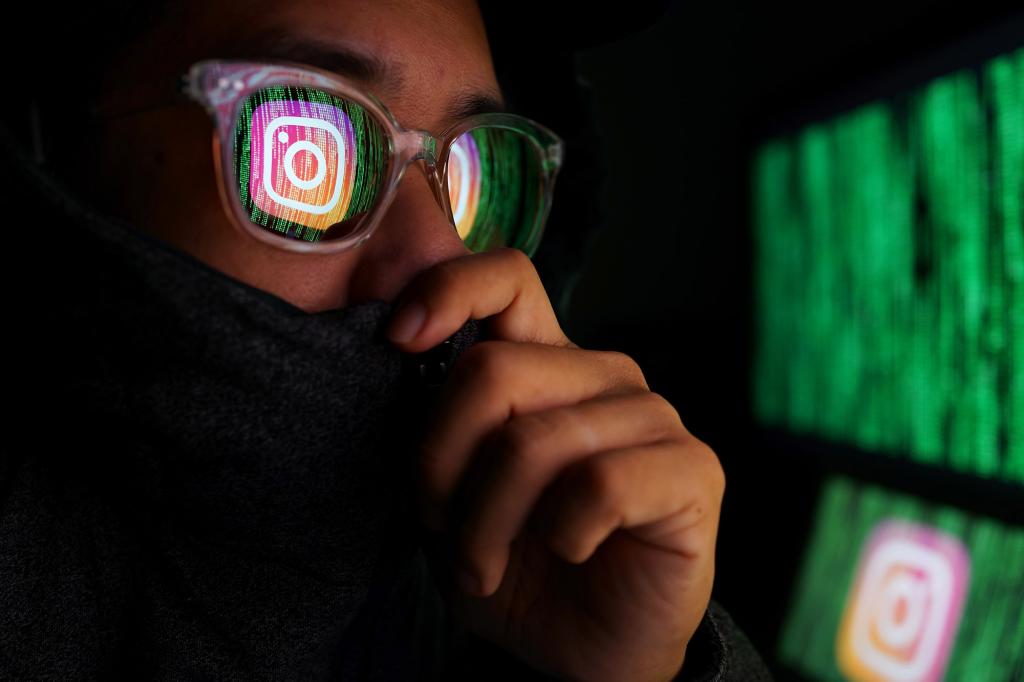 According to a report, the owners of the iconic Instagram and Twitter handles are being harassed by unknown assailants who are bombarding them with threatening text messages and even calling SWAT raids on their homes.

Rare Instagram and Twitter handles, which can sell for thousands of dollars, are coveted by brands and influencers.

Insider reported Sunday that people who want to control or flip usernames can harass their current owners, including tracking their addresses, so they can threaten the owners and their families.

One victim, a tech designer named Josh Williams, who controlled the “@jw” Instagram handle, allegedly surrounded his home with dozens of armed police officers in a process known as “swatting”, When an unidentified 911 caller claimed that Williams had killed his wife and was threatening to set the children on fire.

An anonymous message later reportedly warned Williams’ wife: “If you don’t convince your husband to give you your username, @jw I will continue to harass you, your husband and your kids. ”

Another victim, Netflix executive Chris Eberle, also reportedly called a SWAT team at his previous address. Eberle also had dozens of cash-on-delivery orders from takeout restaurants delivered to his home at all hours of the day.

The harassers wanted Eberle to hand over the Instagram handle “@ginger”.

According to the report Williams, Eberle and several other owners of the rare Instagram account, which was subject to harassment, formed a support group called “Handle Heroes”.

The group then contacted the FBI, which investigated the harassment and reportedly named Shane Sonderman, a teenager in Tennessee, as a suspect.

While Sonderman was never accused of harassing Eberle or Williams, he was sentenced to five years in prison in 2021 after calling a SWAT team on the 60-year-old grandfather who owned the “@Tennessee” Twitter handle.

The victim, Mark Herring, reportedly collapsed and died of a heart attack while the SWAT team landed at his home.

Prosecutors said Sonderman and other unidentified co-conspirators “conspired with others in the United States and other countries to extort holders of the unique Instagram and Twitter handles.” He then allegedly flipped the handle for cash.

Some victims, including Eberle, have reportedly sold or changed their usernames in an attempt to stop the harassment.