Rate Effect: Markets in significant decline in the United States 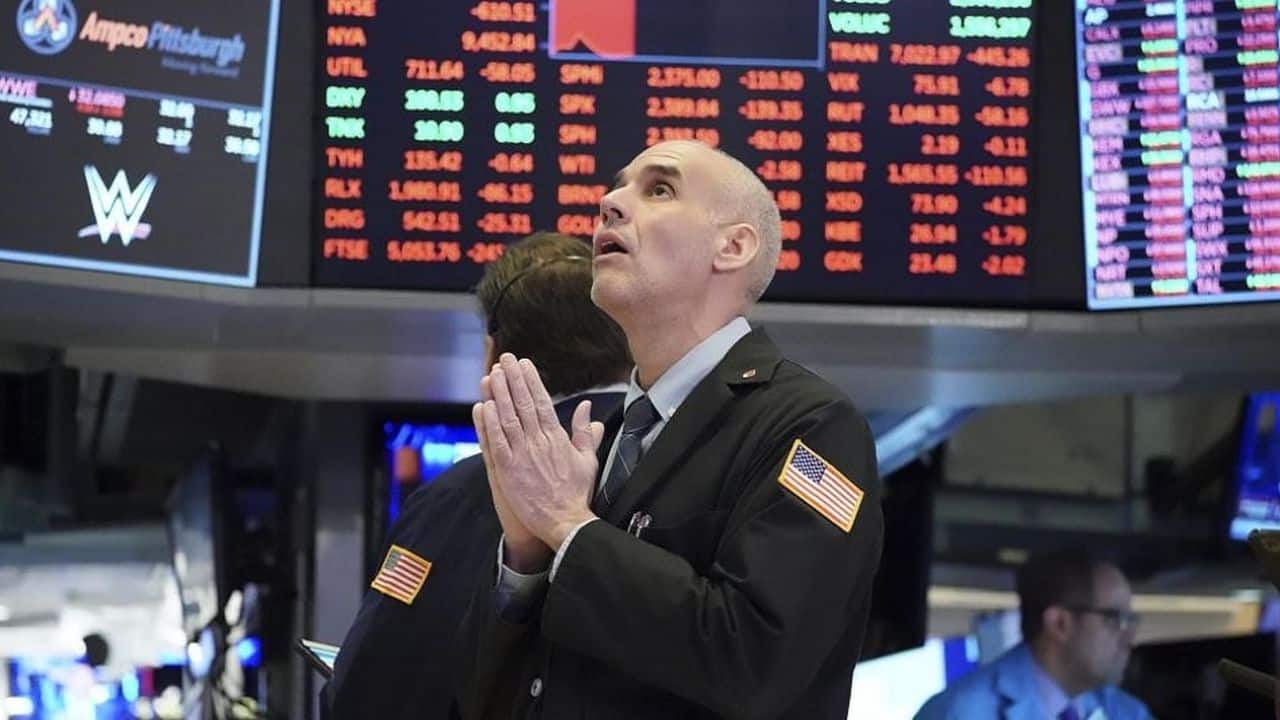 monetary policy tightening From United States Federal Reserve (FED) That correlated to that country’s financial markets this Thursday, with the main papers on Wall Street falling an average of 3.5%, while the Dow Jones panel of industrials fell 2.7%, the S&P 500 fell 2.8%, and the Nasdaq The technology stock closed down 3.4%.

For analysts, this is a result of the FED’s decision to raise the reference interest rate by an additional half point until the target range of 4.25% to 4.50% is reached, that of 10-year Treasury bonds.

To get a sense of what this measure means, interest rate hikes began the year at near-zero levels, but have risen seven times in a row so far this year.

In addition, Federal Reserve chief Jerome Powell predicted further increases through 2023, unless inflation in the United States is in the 2% range. After touching levels above 8%, today the country has an inflation rate of 7.1% per annum, which is still the highest it has been in 40 years.

With this scenario, the FED aims to keep the interest rate above 5%. While monetary policy is showing some results, with inflation slowing, Powell’s own words still have ground to cover.

According to the latest data, the chairman of that country’s Federal Reserve reported a decision to accelerate growth next year, at the request of the Monetary Policy Committee, even though the economy is headed for a possible recession.

More Than 160,000 Battlefield 2042 Players Sign Petition Asking For Money Back