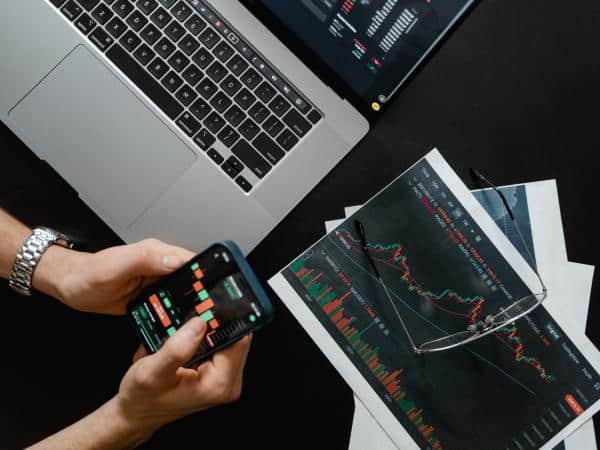 In recent times, the Board of Directors of the Banco de la Repubblica has appointed A. decided to complete 10% interest rate hike And it became the highest since July 2008. All this is aimed at curbing the high inflation figures recorded in the country, which currently stands at 10.8%.

Growth is the part of monetary policy that seeks to return inflation. 3% target, Raising the interest rate is expected to reduce the demand for goods and services by individuals and companies, thus reducing inflation.

However, the financial superintendence also increased The usury rate further remained at 36.93%. Both the decisions will have an impact on the consumption of citizens.

According to analysts at Politécnico Grancolombiano, the rate hike has an impact on commercial banks as the central bank figure matches The minimum interest that he charges from financial institutions.

All this means that Banks must adjust their new loans. That means raise interest rates. ,This will affect Colombians, as they will eventually have access to more expensive credit. But let’s not just think about the typical Colombian, let’s also think about the companies that have to finance themselves at high costs when they need to.”, explains Professor Ivan Tunzano of the School of Administration and Competitiveness, Grancolombiano Polytechnic.

On the other hand, “it has a considerable negative impact for consumers, because, if they are going to use credit, the higher cost caused by such a high interest rate in the course of purchase or normal use of the product or service will be reflected in the higher cost of the product or service.” credit card”, explains Johann García, technology coordinator in banking management at Politecnico Grancolombiano.

From Bank of America it is believed that the pace of basic inflation should slow down in March, when the next day will be without VAT.

However, a research professor, German Forrero Laverde, calls for caution when Time to request a loan in terms of economic solvency to be able to pay it and “don’t create a situation of financial stress that could lead to problems later on.”

Also, the change in rates does not affect those who have fixed interest loans. “The ones that do increase are new credits and those that can be tied to the economy’s reference rates,” Forrero explains.

What will happen in the coming months?

Analysts worry that rate hikes in recent months have not moderated inflation. so it is likely that This rate rises to 11% in 2202 and results are visible by 2023.

,This phenomenon is not only in Colombia, but around the world. Inflation is at its peak in almost all countries. In fact, we see how the Federal Reserve of the United States has raised its rate to slightly moderate inflation and avoid this greater indebtedness by households and companies.”, concluded the teacher Johan Garcia.