Raymondis completes acquisition of Veolia and Suez sites in Australia 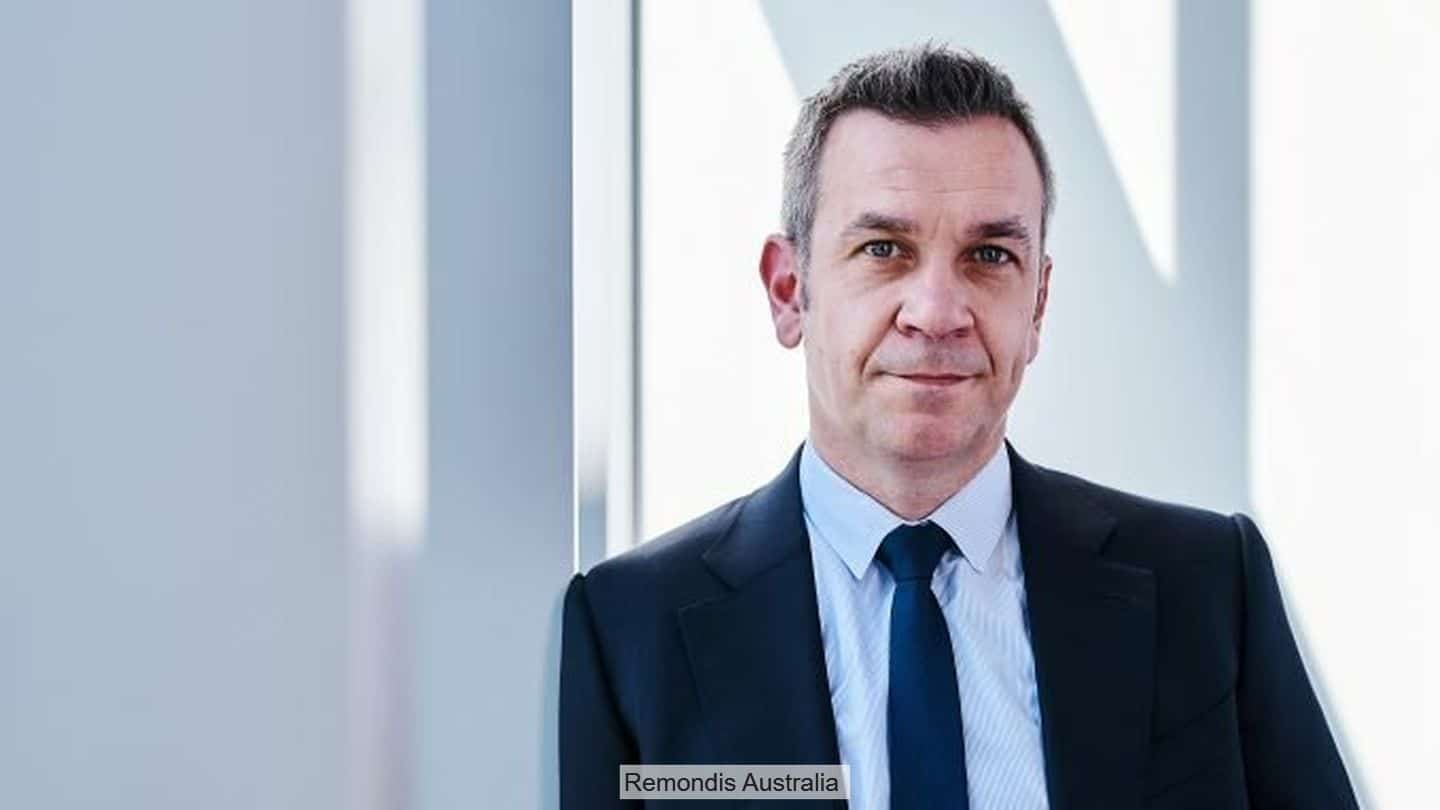 Raymondis has completed the acquisition of various sites and contracts in Australia from Veolia and Suez from 9 April. During the acquisition of its rival Suez, Veolia had to part with sites and contracts on the instructions of the Australian Competition Authority. In this context, Raymondis had already entered into a compatible agreement with Veolia in December. Meanwhile, all conditions for the acquisition have been met so that the transaction can be completed, Raymondis announced in Australia. The group will face a total of 80 employees at three locations in Adelaide, Perth and Sydney.

With the new locations, Raymondis is looking to expand its offering to commercial and private clients as well as public clients. In particular, raymondis occupied a Veolia site in Perth, on the west coast of Australia. There industrial and commercial waste is collected. A former Suez site in Adelaide, South Australia, which will also be operated by Raymondis in the future, also handles commercial and industrial waste. However, medical waste, including autoclaves and thermal disposals, is also treated there.

Third on the acquisition list is Sydney in south-eastern Australia. So far Suez has run a transfer station there. Raymondis expects the strategically well-located location to drive growth for its activities in the state of New South Wales. In addition, Germany’s largest waste disposal group has entered into several contracts with commercial and industrial customers of Veolia and Suez in Australia.

According to my own information, Raymondis has about 30 locations in Australia as of now. More than half of these are in the state of New South Wales. The group also plans to build a waste incineration plant in the state of Queensland for the equivalent of approximately €260 million. However, Raymondis recently withdrew its application for the project.