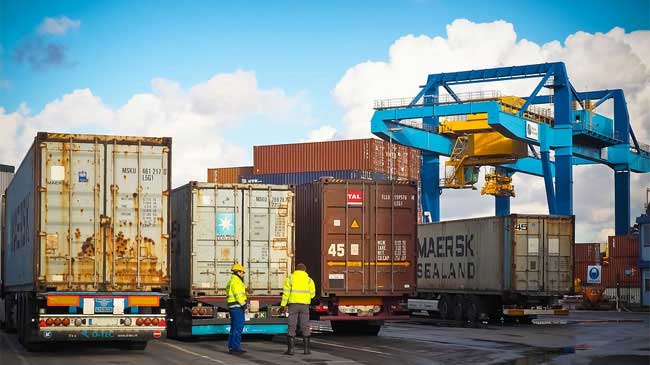 number of Exports from Murcia region increased by 25.3% during the first seven months of the year, compared to the same period in 2021, and reached 8,742.6 million eurosAs per the data provided by Institute of Development (Info).

The countries from where cereals and milling products have been procured during the first seven months of 2022 are: Ukraine, USA, Brazil, Romania and Latviaand covers newer markets such as the US, Brazil or Canada.

Companies in the Murcia region that carried out export operations in July 1.918A figure similar to July 2021.

France and Germany The region’s products have been the main destination. Exports to France increased by 43.6% during the first seven months of the year, compared with the same period in 2021, and to Germany by 12.4%.

The main export destinations outside the European Union were Morocco, UK, USA and China, The total exports to these destinations during the first seven months of the year were approximately EUR 3,602 million.

By provinces, Murcia ranks fourth with 3.92% of national exports, after Barcelona, ​​Madrid and Valencia.