Remittances maintain a great contribution to the economy of El Salvador 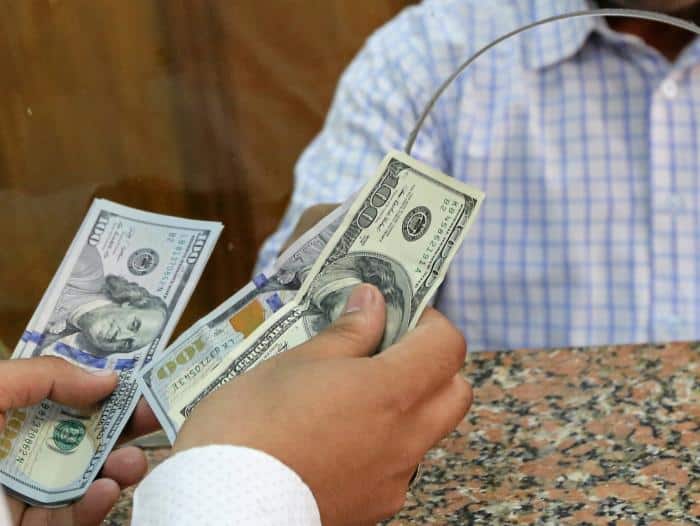 According to official sources, family benefits are extremely important for the family economy in the country.

To get an idea of ​​the importance of this sector, it is enough to have a look at the country’s exports during the same period, which accumulated five thousand 91 million of the main items sold abroad from January to August.

Data from the Central Reserve Bank (BCR) estimated that at least 47 million in large volumes were oriented for investment, a 45 per cent increase over the previous year when shipments were reduced mainly due to the coronavirus pandemic. 19 and recession in the United States, the main issuer of remittances.

The flow of wealth from the northern nation is most important, as there are estimated to be between two and 2.7 million Salvadorans.

The BCR estimates that one in four Salvadoran families receive remittances, mainly from the US territory, although there are Salvadorans in 142 countries around the world that support relatives in the country.

Till last August, a growth of 3.6 per cent was registered as compared to the receipts in the same period of 2021, when remittances reached four thousand 889 million.

Officials highlighted that in August, in view of holidays and traditional festivals, shipments amounted to $650 million, up from 61.5 million received in 2021 that month.

Money earnings are positive despite economic conditions affecting the issuing countries, particularly the United States, where Salvador has set the pace for that concept with 96.8 percent of the total money entering the country.

Inflation and the high cost of basic services are part of the expenses that brothers living in the United States face, but this hasn’t stopped the growth of remittances, they are making more efforts to send money, Douglas Rodriguez, The Chairman remarked to BCR.

The shipments have as their main destination the households who used five thousand 19 million dollars to meet their basic needs.

The departments that receive the most funding from abroad are San Salvador, San Miguel, Santa Ana, La Libertad and Usulután.

New study: Chemical found in vegetables may slow down COVID