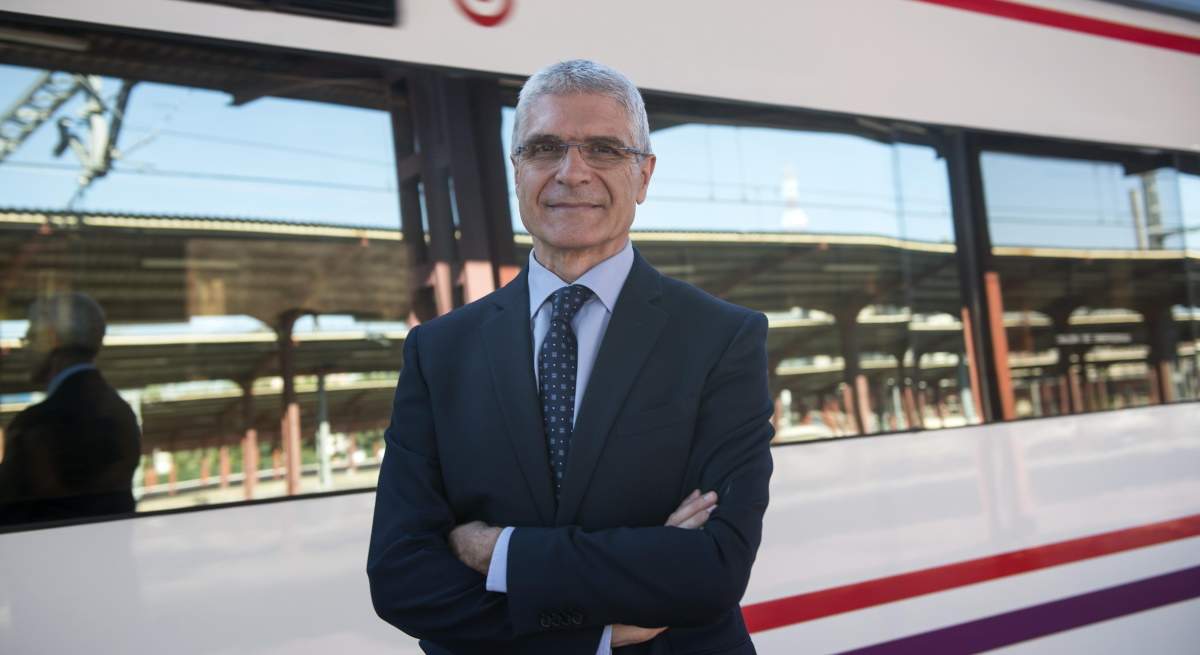 Renfe is looking to enter UK rail service to operate as one of Grand Union Trains’ strategic partners New commercial service between London and Carmarthen (Wales),

Renfe will participate in the operation by contributing its experience in commercial services as well as its knowledge of liberalized operations, providing a high performance service. If the project materializes, which is still in the review stage by the British Regulator (ORR), it would mean that Renfe’s first project in the UK,

The GUT offer provides a significant investment in service delivery, which may include the participation of Serena Industrial PartnersAn independent private equity firm from Spain committed to the development of sustainable infrastructure in the UK.

Grand Union Trains (GUT) is a British railway company developing new passenger services to operate between South Wales and London. GUT directors have promoted other earlier services open accessIncluding the so-called Grand Central, which he later sold to Arriva, a subsidiary of DB.

Establishes Renfe’s strategic plan internationalization As one of the three major pillars for the development of the company. This new opportunity for Renfe adds to projects under development, such as participation in Hermann (Saudi Arabia), Central Texas (United States) and promotion of the Maya Train Project (Mexico), as well as Renfe’s entry into shareholding. Leo Express (Czechia).

In this sense, Grand Union offers Renfe An interesting and profitable business opportunity Which will open the doors of an attractive market for the company like the British.

The United Kingdom is a liberalized market that presents various business opportunities and in which large European operators are already established. Renfe has been studying opportunities to enter this market for many years, but its high competitiveness and the need for multiple resources have complicated some of the company’s initiatives. That’s why to start doing business in the country Joining hands with local partners can be a profitable option,

Grand Union Trains has formally applied to the Office of Railways and Roads (ORR) for the right to operate the new intercity train service between Carmarthen and London Paddington. Five return services every day.

In the first phase, the service will start from London to Cardiff, with intermediate stops at Bristol Parkway, Severn Tunnel Junction and Newport. Later, it would extend to Felindre, Llanelli and Carmarthen.

One of the main features of the new service will be its high quality designIncluding greater comfort on board (larger seats, more legroom and more space for luggage), as well as a buffet car available in each service, we aim to provide our users with the best experience on the market.

It is in this high quality objective that Renfe will stand out most as a valued partner for the Grand Union train project. The promoters of the project have approached Renfe, the leading railway operator in Spain, to propose it to be a strategic partner and contribute to the project’s best practices as a reference operator in Spain. for more than 80 years30 of them in high speed.