Report: Where Bay Area cities rank among workers returning to the office 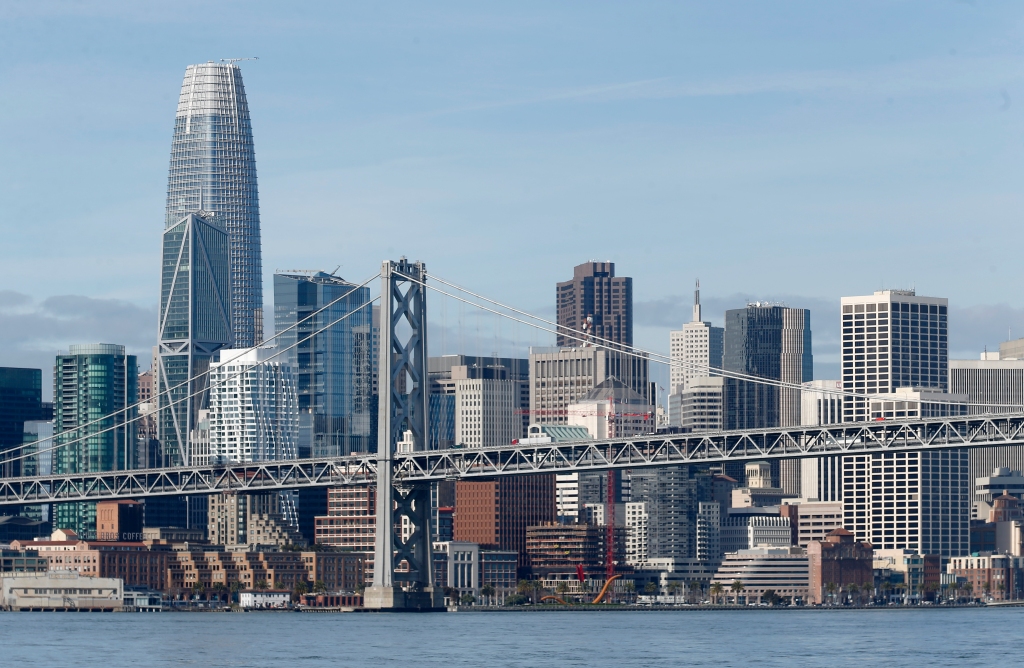 As many people slowly return to office across the country after the pandemic closes, office workers in Bay Area cities are lagging behind their counterparts in other cities. According to a study by Castel, only one-third of workers in the San Jose and San Francisco metro areas have entered their office buildings. The company operates app, keycard and fob systems in 41,000 businesses in 47 states and fewer than the top 10 US metro areas.

The average office occupancy for the San Jose metro area in the last week of April was 34.2 percent, and the San Francisco metro area average was 35.4 percent. Both cities were at the bottom of the list of cities studied.

Office occupancy was at the top of the list with Austin at 60.4 percent and Houston at 55.7 percent.

The San Jose metro area was one of the biggest movers of the week, however, showing a 3.1 percent increase in returning workers compared to the week before. In fact, the overall office occupancy in the US reached a record-breaking 43.4 percent in the last week of April. This is the highest percentage since March 2020.

Here’s a look at the top 10 metro areas:

Economics of the mining industry to support carbon tax