Representation of LGBT characters in US cinema drops in 2021 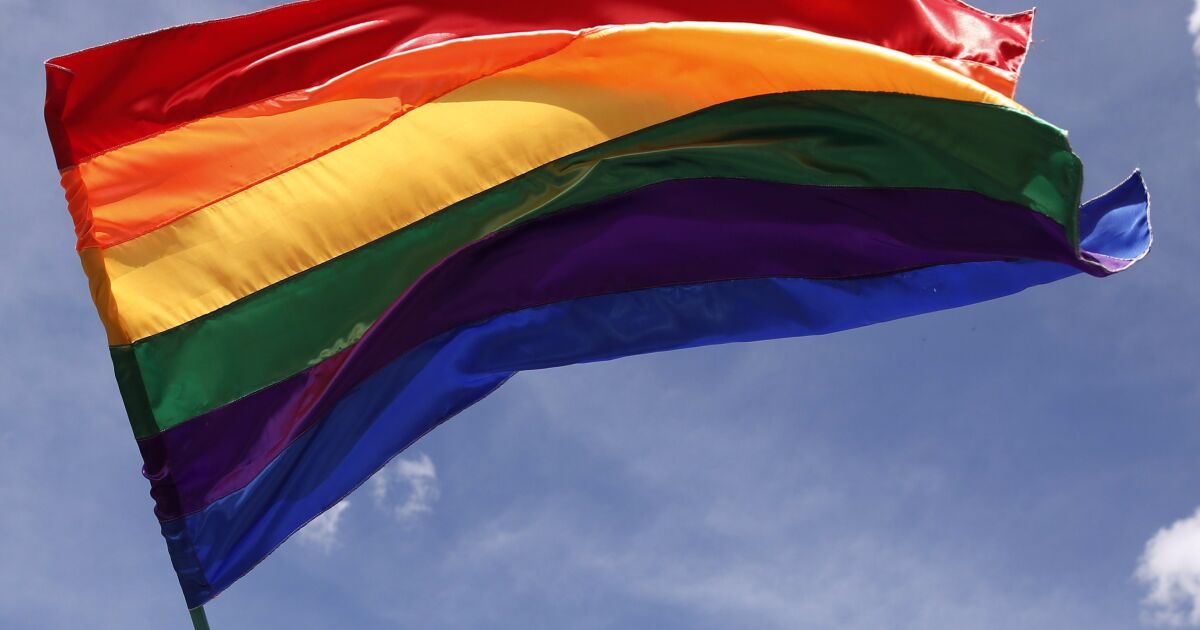 The representation of the LGBT community in the US film industry will drop in 2021, according to a report published on Thursday by the Gay and Lesbian Alliance Against Defamation (GLAAD).

This represents a 1.9% decrease in representation compared to the previous year.

The study also revealed that there were 28 characters from the LGBT community in 2021 films, of which the majority, 19, were male, while 9 were female.

This marked a 9% increase in the representation of gay characters over the previous year, but a 50% decrease in the inclusion of homosexuals on screen, and only two films featured bisexual people.

In addition, there was no representation of trans women or non-binary people in 2021, while Steven Spielberg’s “West Side Story” featured a trans man and Anybidus’ character for the first time in five years.

Screen time remains poor for community characters, with only 7 of the 28 characters reviewed having more than 10 minutes on screen, while 17 had less than 5 minutes and 6 had less than a minute.

Want an Nvidia RTX 3080? They are currently in stock at MSRP. digital trends

Explainer: what do we know about John Fetterman’s diagnosis?