Repsol strengthens its investments in the US: it acquires 46 exploration blocks 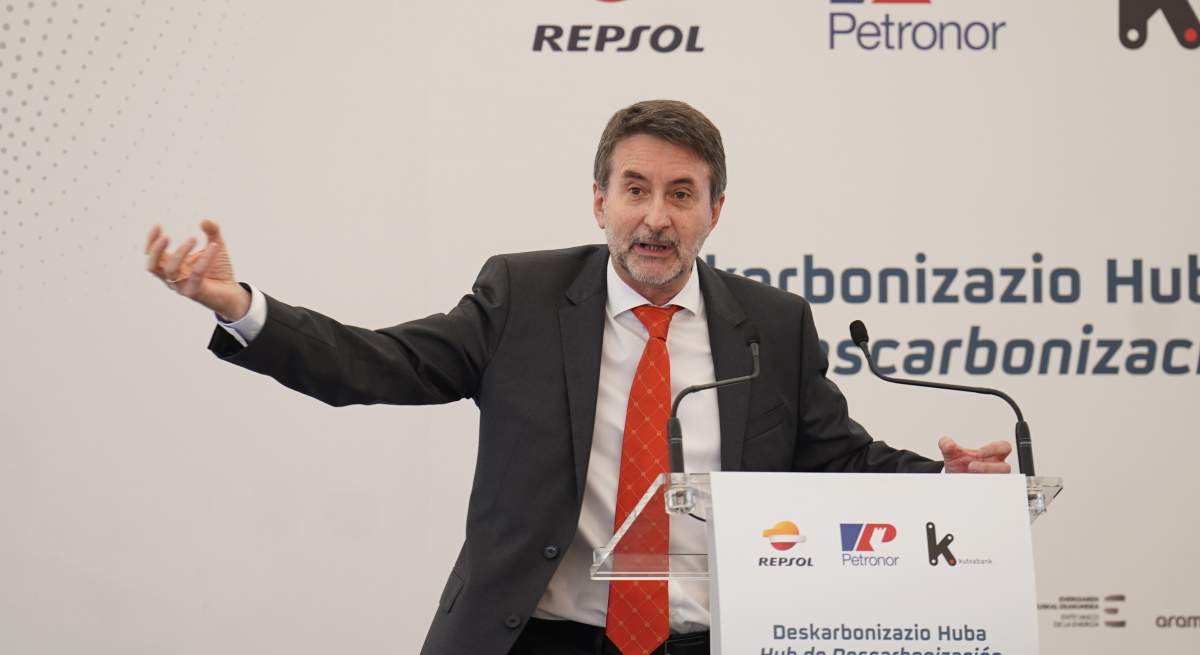 Repsol strengthened its offensive in the United States to increase its natural gas production. According to sources consulted by elEconomista.es, the oil company has entered into an agreement with Australian conglomerate Santos – formerly Oil Search – to acquire a 49% stake. There are a total of 46 exploration blocks in Alaska. Similarly, the company has acquired mining domains from Aberta in the Marcellus Basin and 11.3% of the blacktip deposits in the Gulf of Mexico.

These three operations represent a new step for the company that Powered by Josu John Imazo With a view to overloading this energy within the energy transition process and increasing the focus on the United States to increase its gas production.

Repsol’s CEO, Josu John Imaz, took advantage of the company’s presentation of recent results to indicate that the tax prepared by the government Oil companies sow “germ of doubt” Which opens the door to more investment in the United States and reminds the government that the industry is not a regulated business.

Repsol bought Rockdale Marcellus in January, as reported by elEconomista.es, in 2017 to take over Shell’s properties in Tioga, Lycoming and Bradford counties in Pennsylvania. oil company then distributed $222 million -About 200 million euros at the time of operation – to achieve a production of 42,000 acres and about 80,000 barrels.

The Spanish oil company aspires to cut emissions from its exploration and production business and is also reducing the weight of heavy oil deposits with operations such as the sale of its two Canadian megawells. DuVernay and Chauvin for 430 million eurosAs indicated by this newspaper last week.

Repsol and the Santos Group have a significant history of collaboration. The two companies last August approved the decision to invest in the Pikka megafield where they will allocate 2,550 million Largest deposit in this country in the last 30 years to start.

The structure in which this deposit is located has great potential Production of 120,000 barrels per day. It is estimated that the incidental resources identified in the Nanushuk Formation reach approximately 1,200 million recoverable barrels of light crude oil, of which more than 700 million will be in the region.

Repsol has been actively exploring Alaska since 2008 and has made several discoveries since 2011 Zona Day North Slope, In addition, the existing infrastructure in Alaska will allow resources to be developed more efficiently.

The start of Pikka production was planned for 2025, once the necessary delimitation and development work was completed, but this was eventually postponed until 2026, the date they expect to approach production. . 80,000 barrels.

The start-up date also coincides with the year in which the oil company have to decide Whether to face a potential IPO of your exploration and production business in the US.

In recent years, Repsol has rationalized its exposure in the field and already March 2017 Transferred to Armstrong Oil & Gas Operator position of Alaska North Slope which was later sold to Oil Search. In April of the same year, the oil company transferred part of Eagle Ford to Statoil. And in the second quarter of 2021, Repsol reported to the US authorities its withdrawal from all exploration blocks in the Chukchi Sea, which it participated in in Alaska.

The Spanish oil company has also made progress in its plans over the past two years. Reduce your presence in 25 to 14 countries With the intention of focusing on developing short-cycle projects in oil exploration that can be managed flexibly and with limited capital intensity.

Repsol wants to stay in only those areas which it considers strategic and has gradually dropped the rest during the execution of its investment plan. The company intends to keep production low an average of about 650,000 barrels Daily oil equivalent, but will focus on achieving higher prices.

This strategic change Of course Repsol’s departure From countries such as Morocco, Iraq, Australia, Vietnam, Ireland, Russia, Ecuador, Malaysia or Greece. During previous years, the company has also excluded other regions where it is believed to have had no development, such as Namibia, Angola, Liberia, Bulgaria, Papua New Guinea or Sierra Leone.

The company has encrypted its Strategic Plan 1,400 million In disinvestment of its renewable energy business, between the sale of shares in multiple parks and the incorporation of a fund, that would have been more than enough.