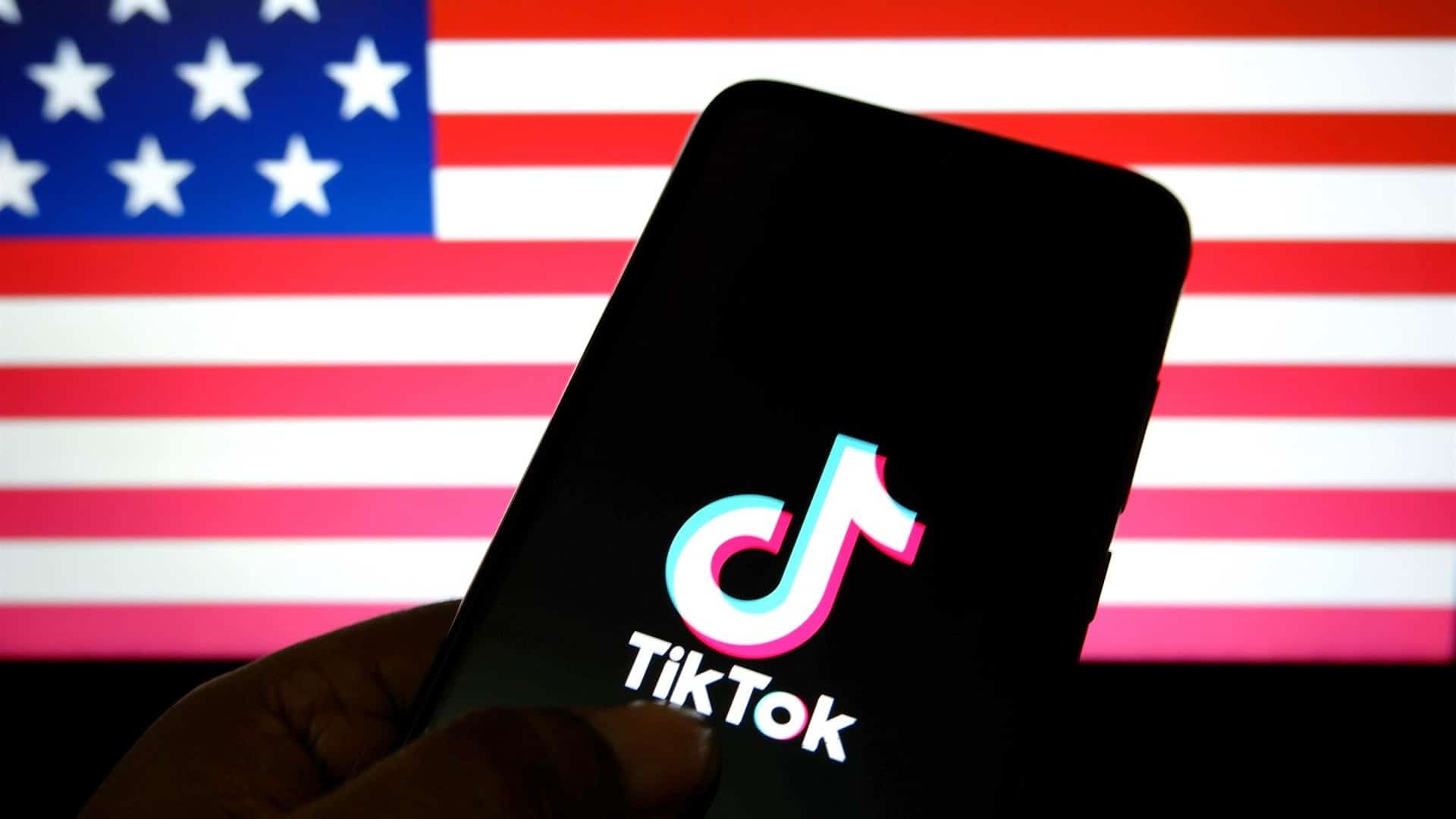 Florida Republican Senator Marco Rubio introduced it on Tuesday Bipartisan proposal to ban Chinese social network Tiktok Fears in the US region that the platform’s parent company, ByteDance, could be spying on behalf of Beijing.

One of the most prominent Republicans, the senator issued a statement warning that, according to Chinese law, ByteDance Obliged to provide application data to the Communist Party of China,

“From the FBI director to Federal Communications Commission (FCC) commissioners and cyber security experts, Everyone has been made clear the risk of TikTok spying on AmericansSaid.

In his statement, Rubio defended the implementation of the law that protects citizens by “blocking and restricting all transactions of any social network company”. or under the influence of China, Russia and various other foreign countries,

The Republican senator echoed what his party colleagues, Representative Mike Gallagher of Wisconsin and Illinois Democrat Raja Krishnamoorthi, have both presented “complementary law” In the United States House of Representatives.

In Rubio’s words, TikTok is not just a social video network, but “an application that works with videos”. Collects data on millions of US children and adults every day”, with which he has said that there is “no more time to waste” and that it is time to “ban for sure” TikTok.

For his part, Krishnamurti has insisted that, at a time when “other adversaries” of the Chinese Communist Party and the United States Seek “any advantage” against Washington It is “imperative” to oppose the control of social networks by these governments, through “spying and mass surveillance”.

Walmart Is Joining The Metaverse, Are We Ready?

Shakira: Hints that singer might have thrown at Pique in new version of “I congratulate you” video