Republicans took control of the House of Representatives 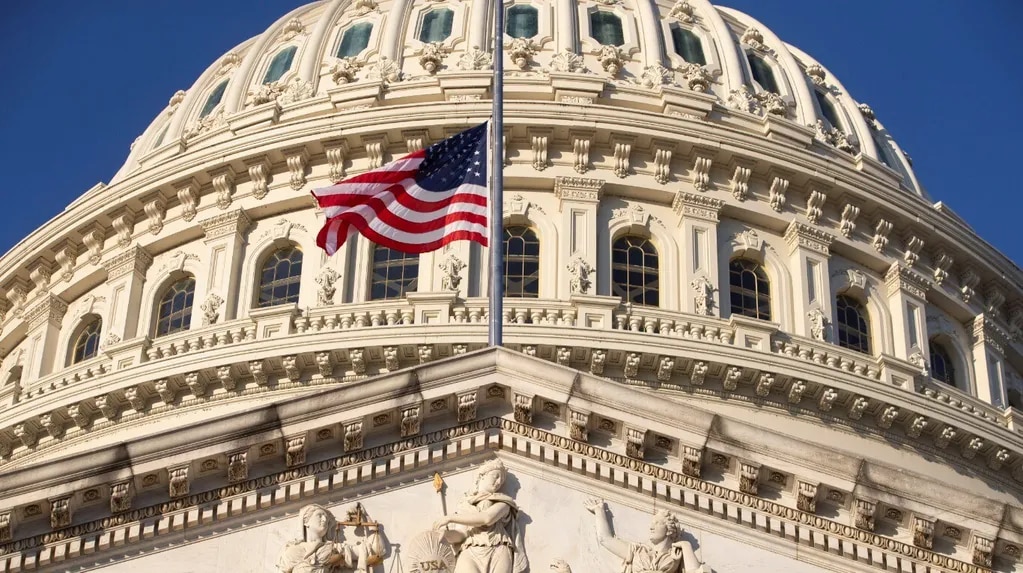 Republican Party The United States on Wednesday regained control of the House of Representatives after more than a week of scrutiny since the November 8 elections.

As per the estimates of television channels CNN why NBCRepublicans have already secured 218 of the 435 seats, which is the minimum needed to guarantee a majority in the chamber, while they still need to give up 8 more.

Read also: Donald Trump announces his candidacy for the US presidency: “The 2024 vote is going to be very different,

The Democrats currently hold 210 seats and have a net loss of 11 seats compared to the last election.

It’s a victory that failed to dispel disappointment over a defeat in the Senate, which will remain in the hands of Democrats.

What would be the impact of a Republican victory in the House of Representatives?

A victory in the House of Representatives would give conservatives the ability to significantly hinder the president’s legislative agenda, Joe BidenStarting in January – when the new legislature begins – and for the next two years.

The presidency of the House of Representatives is currently held by a Democrat. Nancy PelosiIt will change hands. The Republican Party on Tuesday nominated the current Minority Leader, Kevin McCarthyTo succeed it from January.

From 2021, Democrats have a majority in both the lower house and the Senate.

Democrats managed to gain control of the upper house in the midterm elections by winning enough seats to reach 50 senators out of a total of 100, a sufficient number since the tie-breaking vote falls in the hands of the vice president. kamala harris, Republicans hold 49 seats and the Georgia seat remains to be determined, which will be decided on the December ballot.

By January, the US Congress will be split, with Democrats leading the Senate – which plays an important role, for example, in confirming government positions – and Republicans leading the House of Representatives, which controls everything. Tax law and the budget.

Donald Trump has already announced his presidential candidacy for 2024

The Republican victory in the House of Representatives came a day after Donald Trump launched his presidential candidacy for the 2024 elections.

“Las 2024 election They will be different. The Trump Administration Has Changed Our Country, We’ve Made best economy And we can’t lose hope,” Trump said Tuesday at his luxurious Mar-a-Lago residence in Florida, ignoring calls from some Republicans give way to new leaders After meager results achieved by his dependents in the midterm elections.

“America’s comeback begins right now,” the Republican tycoon said, continuing: “These last two years have been really bad. Inflation is up and is the highest in our history. America is in complete disrepair. But this decline There’s no real reason to continue. We don’t need to continue with this fate.” Trump maintained.

Danilo Medina goes to the streets from May 22

Amidst the war, Zelensky’s photoshoot for Vogue magazine, posed with wife, got trolled