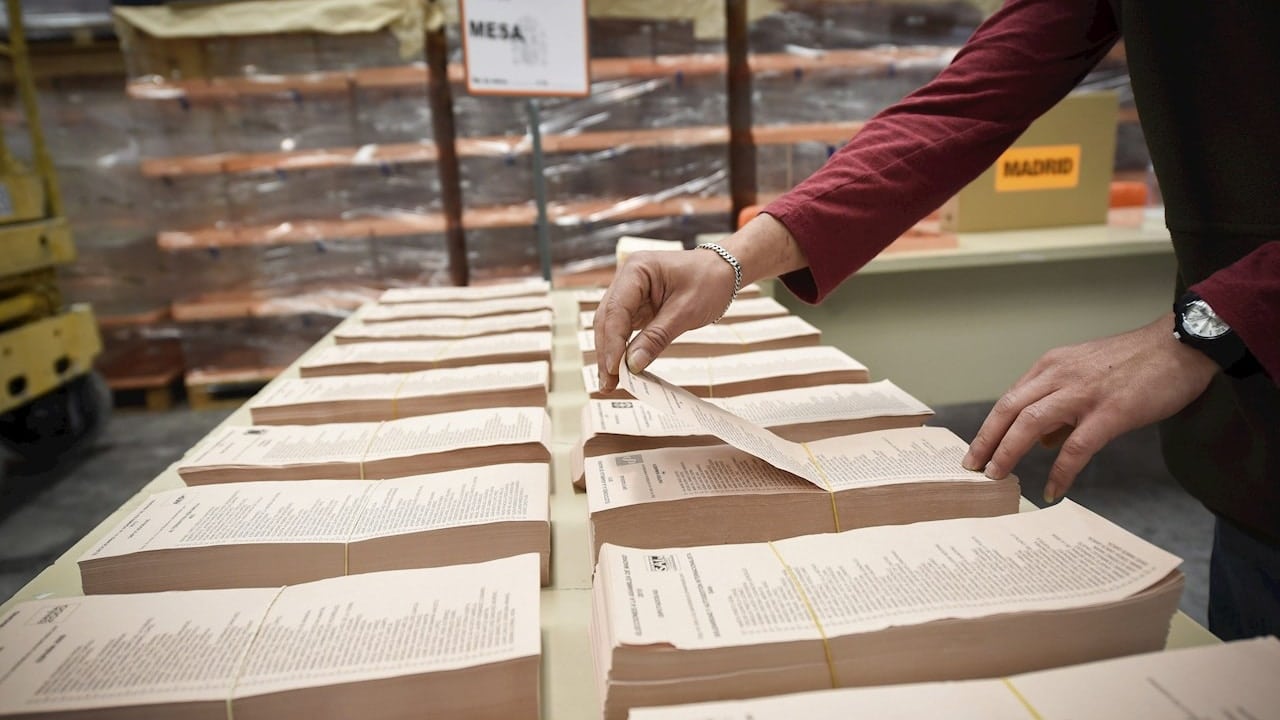 Albacete City Council provides information to residents of Spain from 13 countries that have mutual vote treaties with our country For you Participation in the municipal elections of May 2023Thus facilitating access to information from the National Statistical Institute on the registration process and deadlines.

As Councilor of Civic Participation, Manu Martínez has reflected, “Political participation is an important element to foster a sense of citizenship and civic participation, for this reason we have an obligation to help the neighbors of Albacete, who are moving forward.” are in these 13 countries, to be able to exercise their electoral rights “. Specifically About 2,500 people with the nationality of one of the following countries live in our city: Bolivia, Cape Verde, Chile, Colombia, Korea, Ecuador, Iceland, New Zealand, Paraguay, Peru, and Trinidad and Tobago.

Through this process, a total of 2,430 people can participate in the municipal elections of May 2023, because according to INE data, Albacete’s municipal register has 353 people from Bolivia, 2 from Cape Verde, 22 from Chile, 1072 people. 4 from Colombia, 4 from South Korea, 114 from Ecuador, 2 from Norway, 366 from Paraguay, 313 from Peru and 92 from the United Kingdom, and on the other hand, there are no registered citizens from Iceland, New Zealand and Trinidad and Tobago.

As explained by Martinez, Those who wish to participate in these elections must request their registration in the electoral roll and comply with other terms of the agreements.Among which being in possession of a residence permit in Spain, having lived in Spain legally and uninterruptedly for at least five years prior to your application for registration in the Electoral Census and being registered in the Municipal Register from Albacete.

for his part, The conditions established in the agreement with the United Kingdom and Norway are in possession of the respective residence permit in SpainHave lived in Spain legally and without interruption for at least three years prior to their application for registration in the Electoral Census and are domiciled in Albacete and registered in the Municipal Register.

consequently, Citizens of 13 countries who meet the terms of the relevant agreement may request registration on the electoral rolls from December 1, 2022, to January 15, 2023., To facilitate this process, the Citizen Involvement Section of the Albacete City Council offers to inform anyone who requests and walk them through the various registration options.

Along these lines, the Electoral Census Office (OCE) will send a communication by postal mail to all citizens of these 13 countries living in Spain to request their registration in the Electoral Census, which they can do through the electronic Office of the National Can Institute of Statistics, through the following link: https://sede.ine.gob.es/manifestacionVotoPaisesAcuerdo/presentacion?lang=es_ES

Those who have not received the letter and meet the conditions of the agreement can request their registration in the voter list by reporting themselves to the Citizen Participation Section of the City Council of the capital, directly to the Citizen Services Office on Calle Iris Can be visited, nº9, in the Provincial Delegation of the Electoral Census Office, located at Calle Padre Romano, nº61 in Albacete and by telephone number 900 343 232.

These are the new photos that complicate Anuel AA