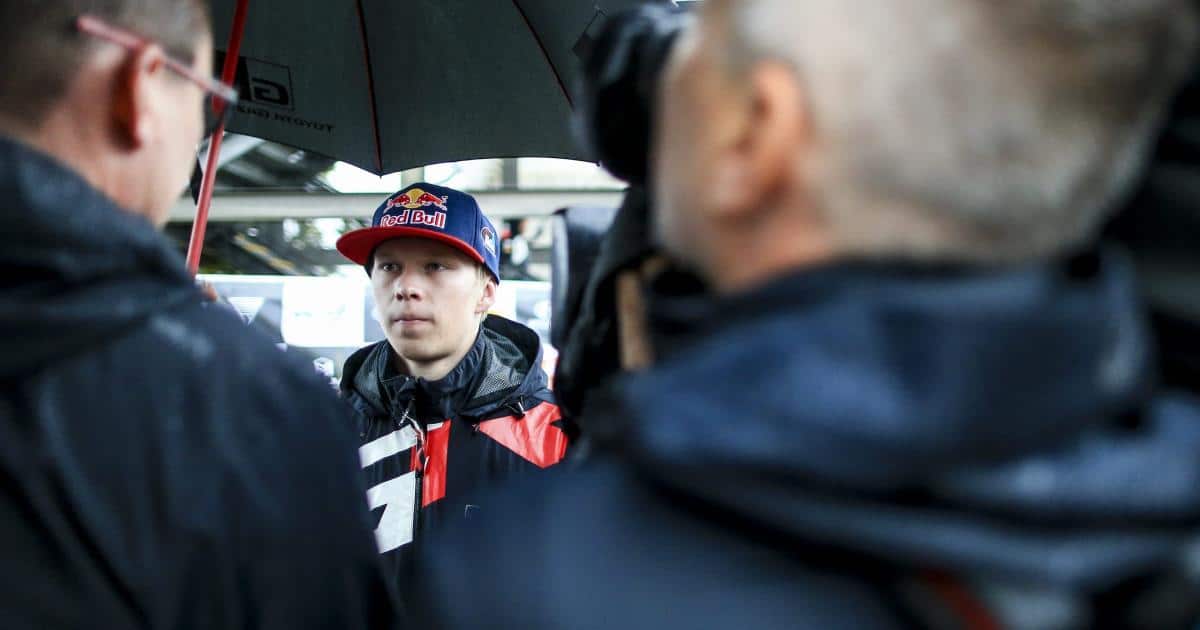 Finnish Kalle Rovanpera (Toyota) this Sunday, at 22, became the youngest world rally champion in history After winning the race to New Zealand ahead of his teammate, eight-time world champion, Frenchman Sébastien Ogier, who finished 34.6 seconds behind.

In the company of his co-driver Joanne Halttunen, Rovanpera entered motorsport history with his sixth win of the season, Which, in the absence of rallies in Spain and Japan, gives him an unattainable advantage of 64 points over Tanak, second overall, and, therefore, mathematically assures him the title.

“It’s a huge relief after such a good season and we’re finally here! We’ve had to wait a bit after some tough rallies, but the biggest thanks go to the team that built this Rocket this year. Hard times Even when we were in some rallies, he believed in us and gave us his full support”, remarked the new world champion after his victory.

in 22 years and one day (he turns 22 this Saturday), Rowenpera broke the world rally champion’s speed record, held to date by Scottish Colin McRae (who died in a helicopter crash in 2007), who was 27 in 1995.

Harry’s son, a professional pilot at the turn of the century (he won the Swedish Rally in 2001 with Peugeot), Rovanpera competes with the Toyota team in the highest category of the World Rally Championship since 2020 and already in his second race he climbed the podium in Sweden with his victory . in Estonia in 2021, with 20 years, 9 months and 17 days, as the youngest winner of the World Rally.

Rallies in Spain (20–23 October in Catalonia) and in Japan (10–13 November) will now only serve to decide which drivers will accompany Rovanpera on the final championship podium.