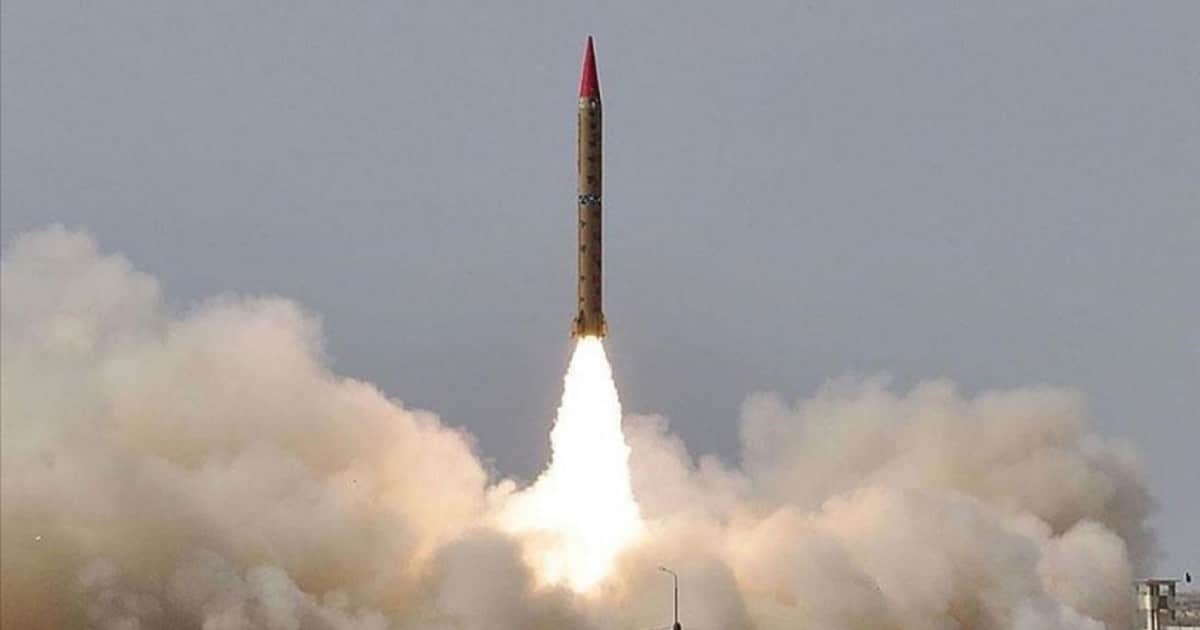 Russian President Vladimir Putin on Wednesday inspected a series of nuclear exercise Including the launch of ballistic and cruise missiles, which were intended to simulate “Massive Nuclear Attack” In response to a possible attack of similar characteristics against Russia, according to that country’s defense minister, Sergui Shoigu.

The exercise came amid rising tensions between the West and Russia over the war in Ukraine. in military exercises Intercontinental ballistic missiles launched From the Plesetsk base in the north and a Russian nuclear submarine in the Barents Sea.

Such maneuvers are conducted annually for the training of the country’s nuclear forces. According to a Kremlin statement, during the exercise all assigned tasks were completed and the missiles launched hit their targets.

In previous statements, Putin warned that he was prepared for Use “All Available Means” Pointing to the nuclear arsenal near the Asian country for rejecting attacks on Russian territory.

The United States Government said that Moscow had already informed him about the nuclear exercise. “Russia complied with the provisions of the latest bilateral arms control agreement by notifying Washington of the tests,” the Pentagon and the State Department reported.

What is a “dirty bomb” that could be used in the Ukraine war?

Putin himself warned about an alleged plan from Ukraine A radioactive device known as the “Dirty Bomb” and then blames Russia. For his part, Minister Shoigu expressed concern to his colleagues in China and India, while Ukraine and its Western allies rejected the allegation.