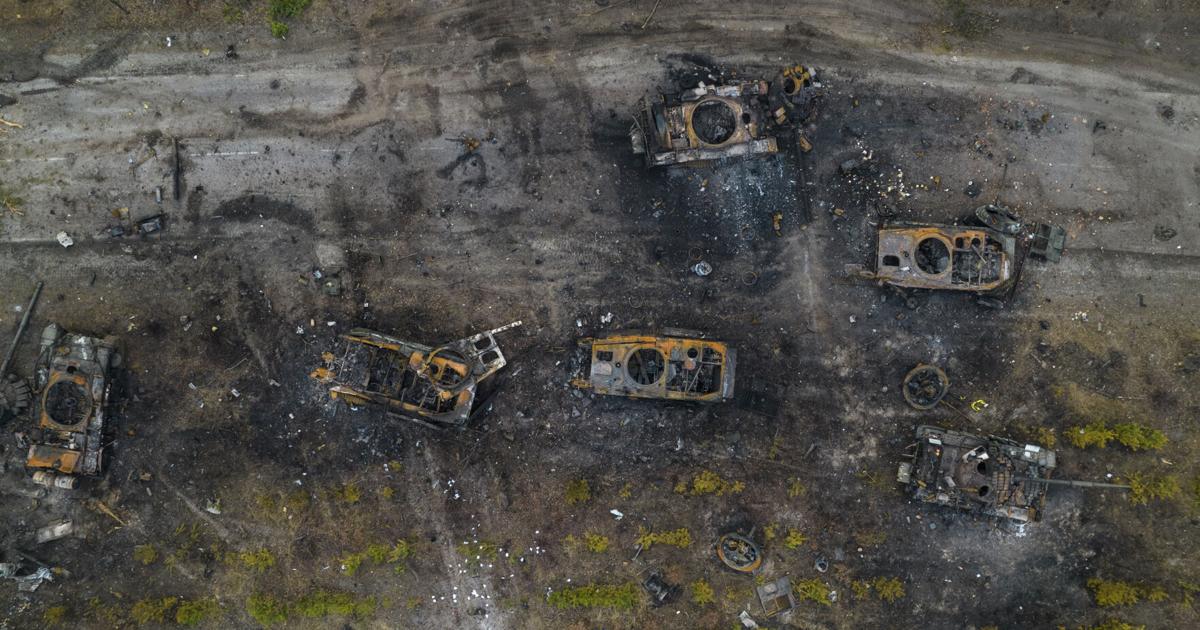 WASHINGTON ( Associated Press) – Although Russia is the country that has invaded neighboring Ukraine, the Kremlin’s version incessantly warns social media users in Latin America that the United States is the big problem.

“Never forget who the real threat to the world is,” says one headline. The article, published on Twitter by RT and Español in February, is aimed at an audience half a world away from the battle in Kiev and Mariupol.

As the war continues, Russia is spreading falsehoods among Spanish-speaking social media users in countries that already have a long history of mistrust in the United States. The goal is to win support in those countries for the Kremlin’s war and to stir up opposition to Washington’s response.

Although many of the claims have been denied, they are widespread in Latin America, helping to transform Kremlin – controlled outlets into some of the leading Spanish-language sources of war information. The Russian outlet RT and Español is now the third most shared website on Twitter for information in Spanish about the Russian invasion.

“The success of RT should concern anyone who cares about the success of democracy,” said Samuel Woolley, a professor at the University of Texas who researches disinformation. “RT is aimed at authoritarian control and, depending on the context, nationalism and xenophobia. The risk we run is that Russia will get an ever-increasing share of the eye market. “

US-based technology companies have sought to limit Russian media’s ability to spread propaganda after the invasion, by banning applications linked to that media, rejecting content and labeling state-owned media outlets. The European Union has banned RT and Sputnik, which are owned by the Russian state.

However, content thrives on websites, internet forums and social media pages in Spanish. Although Russia also spreads propaganda in other languages, including English, Arabic, French, and German, it has been particularly successful among Spanish-speaking users, according to recent research by Esteban Ponce de León, a Bogotá, Colombia-based analyst for the Digital Forensic Research Laboratory. , a Washington – based American think tank that receives funding from the United States and other governments, and which belongs to the Atlantic Council.

Russia’s discredited claims over Ukraine and the United States include allegations that the invasion was necessary to confront neo – Nazis, or that Washington secretly supported biological weapons research in Ukraine. In fact, the White House has long funded biological laboratories in Ukraine that investigate pathogens in the hope of reducing dangerous disease outbreaks.

That kind of disinformation can easily flow from Latin America to other countries – including the United States – that have large Spanish-speaking communities. Sometimes it is passed on between family members who may share the demands of continent to continent. It is another possible gateway to Russia, and a reminder of the degree of sophistication of Russian efforts.

Journalist Abril Mulato of The Associated Press in Mexico City contributed to this report.