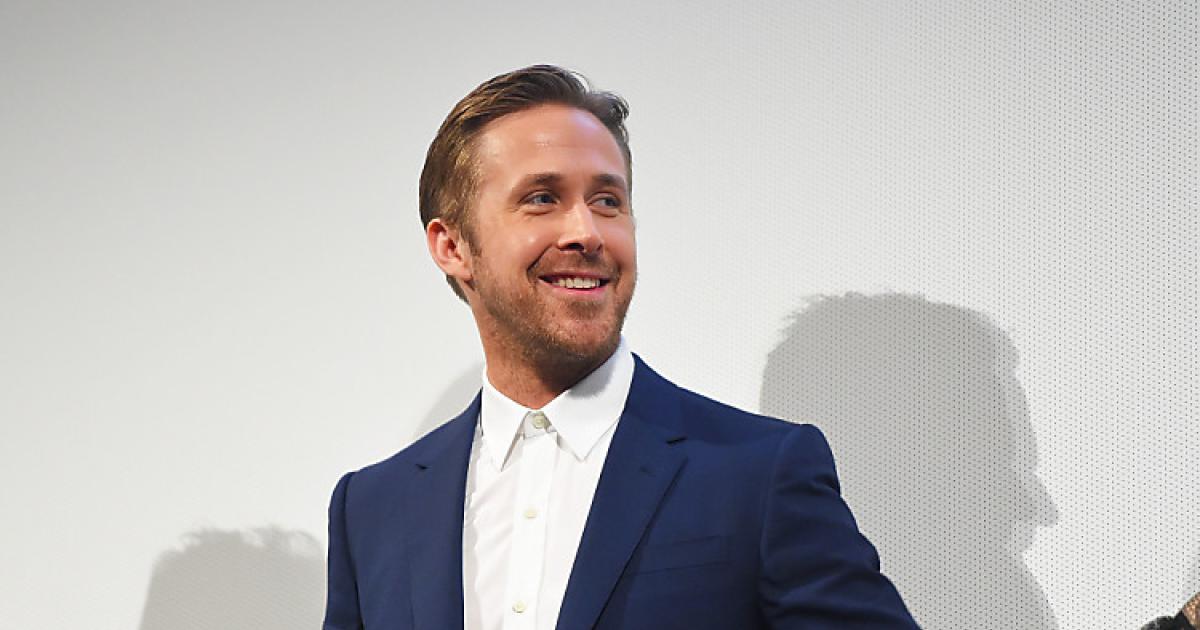 Ryan Gosling, 41, is currently in Australia shooting for his new film ‘The Fall Guy’. Although Halloween isn’t as important there as it is in America, the actor didn’t miss the celebration. Footage available to the British “Daily Mail” shows a man with a gray monster mask behind which Gosling is said to be hiding. He also added a dark blue T-shirt, blue jeans and brown lace-up shoes.

He holds his daughters Esmeralda (8) and Amada (6) by the hand, both dressed as witches. Gosling’s partner Eva Mendes (48) moves in with the trio. She wears a white T-shirt, black leggings and beige sandals. Red devil’s horns shine on his head. According to the report, the family in the pictures is out in a part of Sydney as part of a “trick-or-treating” custom. Children in disguise often go from house to house to get sweets with elder siblings or their parents.

Eva Mendes told Forbes magazine over the summer how she and Ryan Gosling raise their children. The actress revealed that she “isn’t a great cook”—and she’s just too happy to leave cooking for her partner. He hopes this is a good example for his daughters Esmeralda and Amada that there are no predetermined roles and that “we are all partners”. Daily family life acts as a “team effort”. If daughters notice how they divide tasks — regardless of a stereotype — that also ensures “balance and harmony” in family life, Mendes continued.