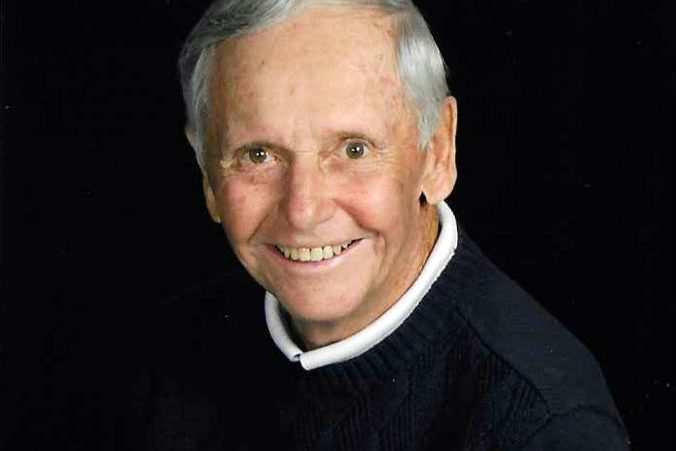 St. Paul businessman Ralph Nardini died on June 6 at the age of 93 at his home in Shoreview.

“Ralph was a friend to everyone,” said Joe Fox, who served with Nardini on the Board of the Ramsey County Fair. “He was a warm person and had no problem making strangers feel comfortable.”

Nardini was born in Saint Paul in 1929. He grew up playing hockey and working at the Nardini family restaurant. After graduating from Johnson High School, he joined the US Army and served as a cook during the Korean War.

Back in St. Paul, he founded Nardini Fire Equipment, which he ran for 50 years and grew into one of the largest fire equipment companies in Minnesota. In his spare time, Nardini was an avid golfer at the North Oaks Golf Club.

“Every day he would go into the County Fair office and see what he could do to help,” Fox said. “He had his own business, but we joked that he was my ‘gopher’ and he ran around doing whatever needed to be done.”

The 7 news you need to know this Friday morning, April 1st